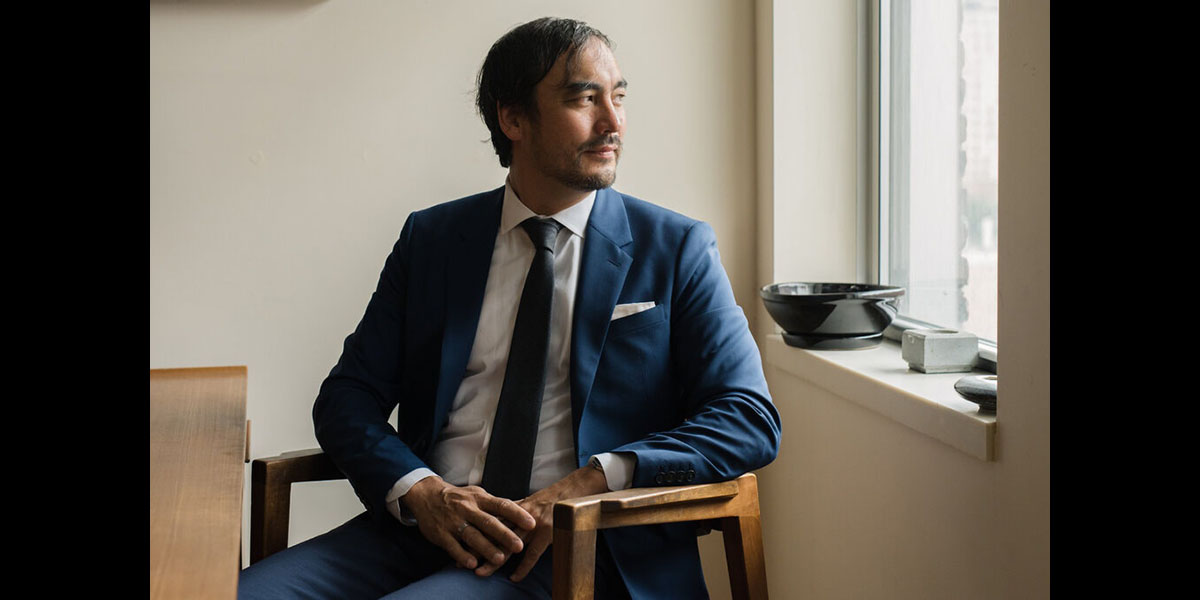 Wu has argued that tech giants have too much power, and spoken in favor of antitrust actions against them …

President Biden on Friday named Tim Wu, a Columbia University law professor, to the National Economic Council on Friday as a special assistant to the president for technology and competition policy, putting one of the most outspoken critics of Big Tech’s power into the administration.

The appointment of Mr. Wu, 48, who is widely supported by progressive Democrats and antimonopoly groups, suggests that the administration plans to take on the size and influence of companies like Amazon, Apple, Facebook and Google, including working with Congress on legislation to strengthen antitrust laws. During his campaign, Mr. Biden said he would be open to breaking up tech companies.

That confrontational approach toward the tech industry would be a continuation of the one taken by the Trump administration. Late last year, federal and state regulators sued Facebook and Google, accusing them of antitrust violations. The regulators continue to investigate claims that Amazon and Apple unfairly squash competition.

In particular, Wu has criticized overly narrow definitions of monopolies, arguing that you need to look at whether a company has enough power to place competitors at a disadvantage, and then whether it takes action to do so. He has said that the bottom line is that the law must favor the interests of consumers over those of corporations.

It’s obviously an example of conservative activism, where they’ve taken something like the Sherman Act that says flatly that creating a monopoly is a felony and narrowed it so far as to almost reverse its meaning. It’s an astonishing development. It’s evidence of a strong ideology that takes the market as sovereign and doesn’t agree that Congress or democratic institutions can interfere with the market. It assumes that the market and businesses are supreme over people.

However, while Apple’s control of the market for iOS apps will certainly be on the agenda, Wu’s primary concern is large tech companies buying up others until a huge amount of power is concentrated in one place. Facebook’s acquisitions of WhatsApp and Instagram are a key example, and Wu has supported calls for the breakup of the company.

Mr. Wu has warned about the consequences of too much power in the hands of a few companies and said the nation’s economy resembled the Gilded Age of the late 1800s.

“Extreme economic concentration yields gross inequality and material suffering, feeding the appetite for nationalistic and extremist leadership,” Mr. Wu wrote in his 2018 book, “The Curse of Bigness: Antitrust in the New Gilded Age.”

“Most visible in our daily lives is the great power of the tech platforms, especially Google, Facebook and Amazon,” he added.

Wu is also a strong advocate for net neutrality.

His appointment has been welcomed by leading Democrats.

“Tim has been a longtime antitrust advocate, and he has pushed public officials to break up and rein in Big Tech,” Senator Elizabeth Warren, Democrat of Massachusetts, said in a statement. “I’m glad to see him in this role” […]

The appointment sets the tone for a new era in antitrust enforcement, said Senator Amy Klobuchar of Minnesota, the Democratic chair of the Senate Judiciary subcommittee on antitrust. Ms. Klobuchar has introduced a broad bill to strengthen antitrust laws.

The UK is the latest country to open an antitrust investigation into Apple’s App Store.