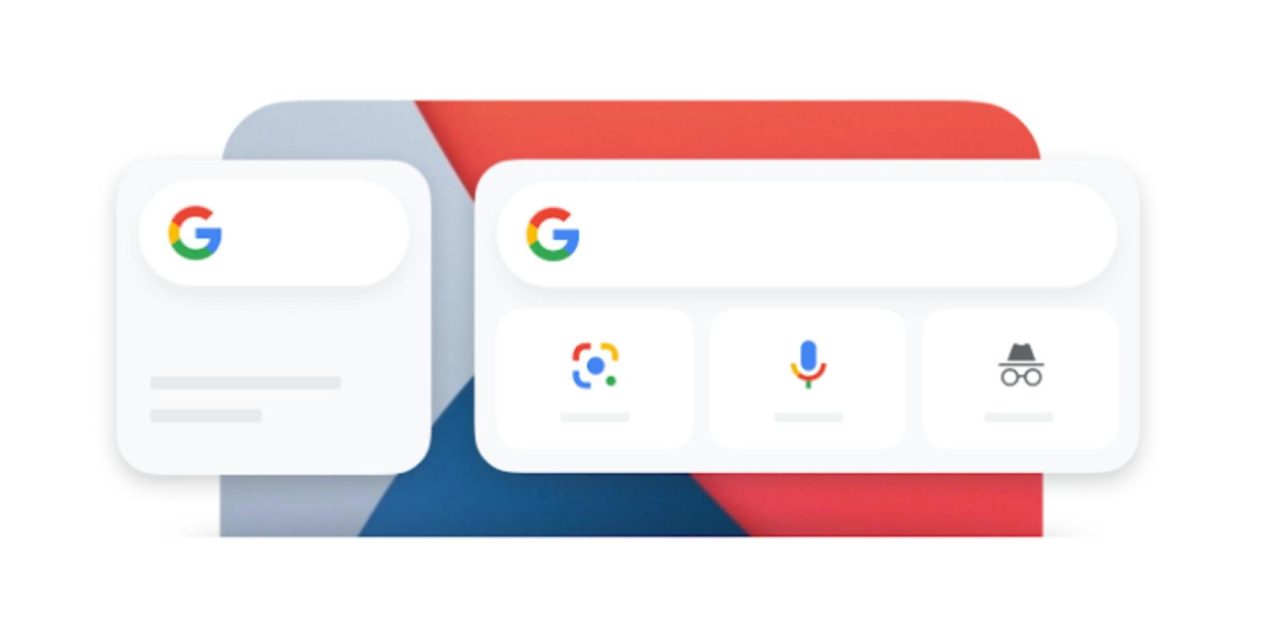 The Australian Competition & Consumer Commission wants to know the impact of Google being the predominant web search service on most devices, including on the iPhone and Safari browser. The press release sent today is seeking submissions from consumers and industry participants about choice screens.

As first reported by ZDNet, the Australian government has moved its tech giant battle to the browser scene, taking on both Apple and Google at the same time.

The Digital Platforms Inquiry Final Report found the Google Chrome browser is pre-installed on nearly all Android devices and that Google Search was the default option on Chrome and Apple’s Safari mobile browsers, making it the default search on over 95 percent of mobile devices. It also found that substantial payments are made by Google to Apple for Google search to be the default on Safari.

A 2020 complaint filed by the US Department of Justice against Google claims that Google pays Apple an estimated US $8-12 billion to be the default search service on Apple Safari and on certain Apple services (such as Siri and Spotlight on the iPhone).

Althoguh it’s possible for a user to change their default web search engine, ACCC chair Rod Sims believes that consumers don’t generally think about it. “We know that setting a default option substantially increases the likelihood that consumers and businesses will stick with that option. This can have the effect of reducing competition and consumer choice in the supply of these services.”

The Australian government seeks to find competition in the supply of web browsers and the linkages between search services, web browsers, operating systems, and devices.

In January, Apple’s senior director of global privacy Jane Horvath explained why the company doesn’t make DuckDuckGo as the default search engine on iOS, rather than Google, which she responded:

“Right now, Google is the most popular search engine. We do support Google but we also have built-in support for DuckDuckGo, and we recently also rolled out support for Ecosia”

The fact is that Google indeed pays Apple billions of dollars to remain the default search engine in Safari on iOS. This represents a significant portion of Apple’s Services business. As for now, we have to wait to what conclusions the Australian government will take after the report is concluded.