Periscope shutting down on April 1st, app no longer available on App Store 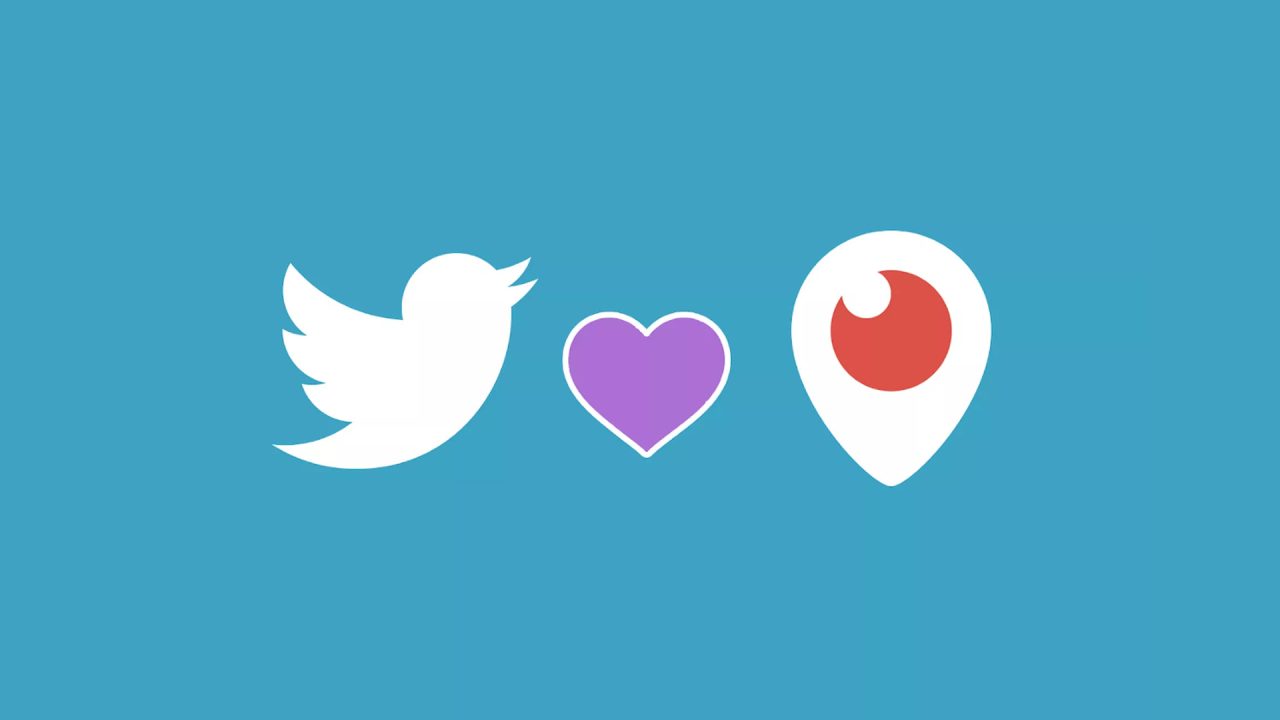 The popular live video streaming service Periscope is now saying goodbye. Owned by Twitter, Periscope will be completely shut down on April 1, 2021, following the app’s removal from the iOS App Store and Google Play.

Twitter had already confirmed the end of Periscope in December last year, but today the company announced that this is the last day that users will be able to access the live video streaming service.

This is it. Our final goodbye. Today is the last day the Periscope app will be available. We leave you with our gratitude for all the creators and viewers who brighten the Periscope community. We hope to see you all live on Twitter.

Periscope began development in 2014 and was acquired by Twitter in 2015 before it was even released to the public. The app was considered one of the most popular tools for streaming live video from a smartphone. However, this does not mean that users will no longer have an option to make live video on Twitter.

Since the acquisition of Periscope, most of the platform’s features have been integrated directly into Twitter through a feature called Twitter Live — which will remain available to users. At the same time, the Periscope team is also working on Spaces, a new Twitter tool that offers live audio chat rooms.

According to Twitter, the Periscope website will remain available with an archive of all the public content, while users can also download their Periscope videos from there. Periscope’s mobile apps, however, will no longer work.