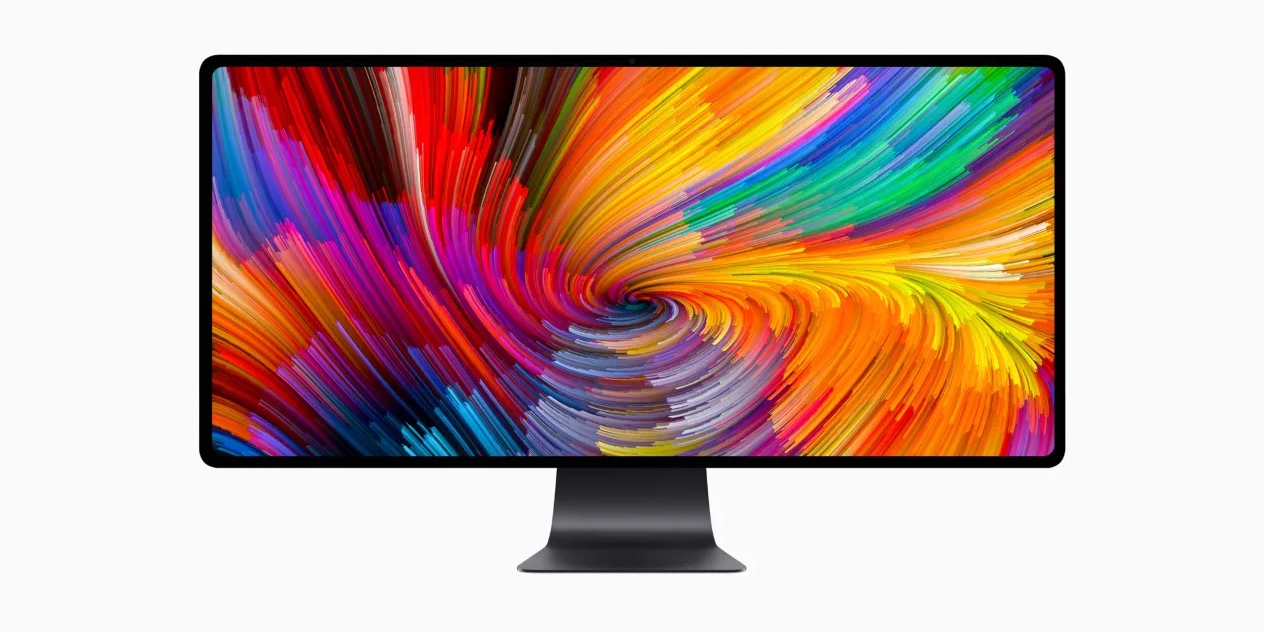 Renowned leaker l0vetodream said today that the upcoming iMac redesign will feature an even larger display than the current iMac lineup.

Apple currently sells iMacs in two sizes; a 21.5-inch model and a 27-inch model. The leaker suggests that the new iMac will feature a display that is Apple’s biggest yet, thereby exceeding 27 inches. Perhaps Apple is looking to match the Apple Pro Display XDR and create a 32-inch all-in-one machine?

The new iMac is expected to feature a radical redesign, as the current iMac’s industrial design dates back almost eight years with extremely large screen bezels and a beveled chassis.

The new iMac is expected to take design cues from the 2018 iPad Pro aesthetic with reduced bezels and flatter sides. In January, Bloomberg said the iMac will look similar to the Pro Display XDR.

We have heard persistent rumors that the small 21.5-inch iMac will get its screen upgraded to 24-inches as part of the redesign, resulting in a machine that is about the same physical size as the current iMac thanks to the assumed shrinking of display bezel. (Apple actually made 24-inch iMacs more than a decade ago, before the iMac switched to an aluminium enclosure).

l0vetodream’s tweet today suggests that the high-end iMac will also get a screen size increase, exceeding the current 27-inch size. Historically, 27-inches is as large as the iMac has ever been. However, the Apple Cinema Display was sold in a 30-inch size so that is a potential route here, as is matching the 32-inch screen found in the Pro Display XDR.

The new iMac lineup is expected to debut sometime in the next few months, featuring a next-generation Apple Silicon chip. We have already seen Apple discontinue the high end iMac Pro and stop selling many BTO-configurations of the 21.5-inch iMac, as it prepares for a product overhaul.