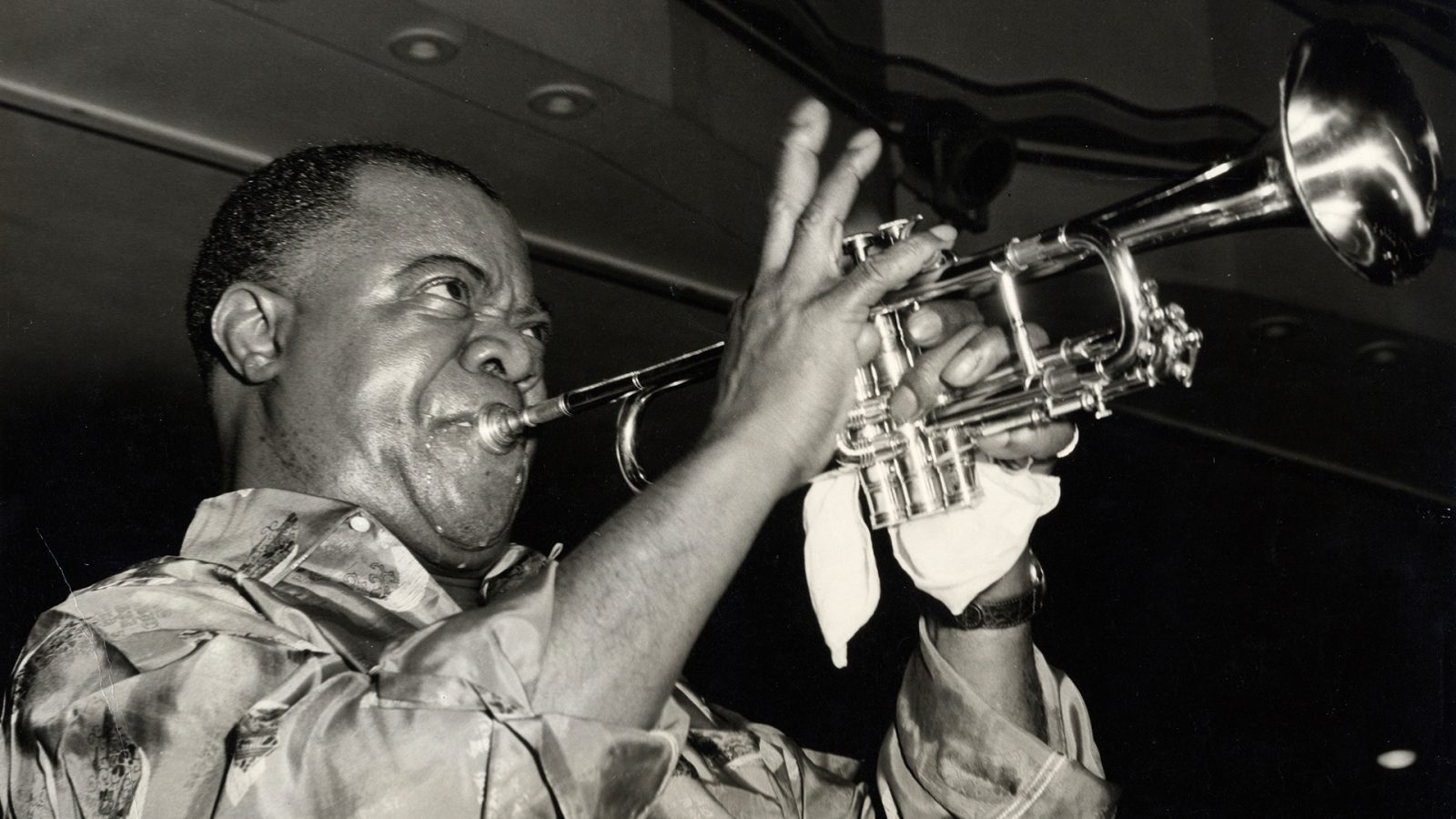 Apple TV+ has announced its latest original film: “Black & Blues: The Colorful Ballad of Louis Armstrong.” The company describes this as the “definitive” documentary about Armstrong.

The documentary is produced under Apple’s first-look agreement with Imagine Documentaries and will be directed by Sacha Jenkins, Julie Anderson, Sara Bernstein, and Justin Wilken. Brian Grazer and Ron Howard serve as executive producers.

The film offers a definitive look at the master musician’s life and legacy as a founding father of jazz, the first pop star, and a cultural ambassador of the United States. He was loved by millions worldwide but often mischaracterized for not doing enough to support the civil rights movement. In reality, his fight for social justice was fueled by his celebrity and his willingness to break his silence on issues of segregation and patriotism.

With the support of the Louis Armstrong Educational Foundation, the filmmakers “have access to a crease trove of never-before-seen archival materials, including hundreds of hours of audio recordings, film footage, photographs, and personal diaries.”

“Black & Blues: The Colorful Ballad of Louis Armstrong” doesn’t have a release date yet but will join another documentary from the Apple/Imagine partnership, “Dads,” which debuts ahead of Father’s Day on June 19.

Dads’ explores the modern meaning of being a father and combines interviews with celebrities and the general public. The documentary gives the audience an insight into the father and child relationships of famous faces and juxtaposes them against stories of non-celebrity families from Brazil, Japan, and the United States.

Apple TV+ also has other acclaimed documentaries, such as “Billie Eilish: The World’s A Little Blurry,” “Beastie Boys Story,” “Boys State,” and “Home.”