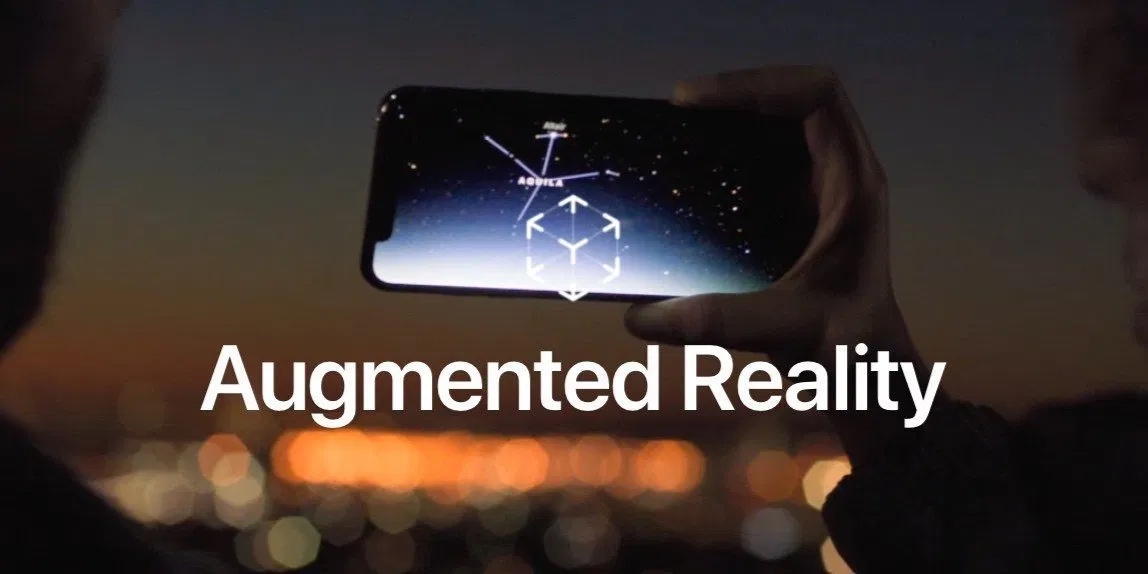 As part of a sweeping report released today, analyst Ming-Chi Kuo says that the long-rumored Apple AR/VR headset will feature as many as fifteen cameras.

Previously, Kuo has said that he expects the headset to arrive in 2022, priced around $1000.

Long term, Apple is believed to be developing discrete augmented reality glasses. However, these will not be ready for several years.

In the meantime, Apple is preparing to launch a headset device, similar to the Valve Index and HTC Vive Pro. The product may have some consumer use but it is expected to mostly be used to attract developers into Apple’s AR ecosystem. Kuo refers to this product as a HMD or head-mounted display.

Why are so many cameras required? As well as collecting data from the outside word, Apple is expected to precisely track the user’s eye movements. This will allow them to increase apparent rendering fidelity by targeting only what the user is currently looking at, rather than the entire human field of view. This technique is called foveated rendering.

Clearly, Apple’s headset is expected to impress on the spec sheet. A previous report from The Information said the headset will feature two 8K displays, one for each eye.