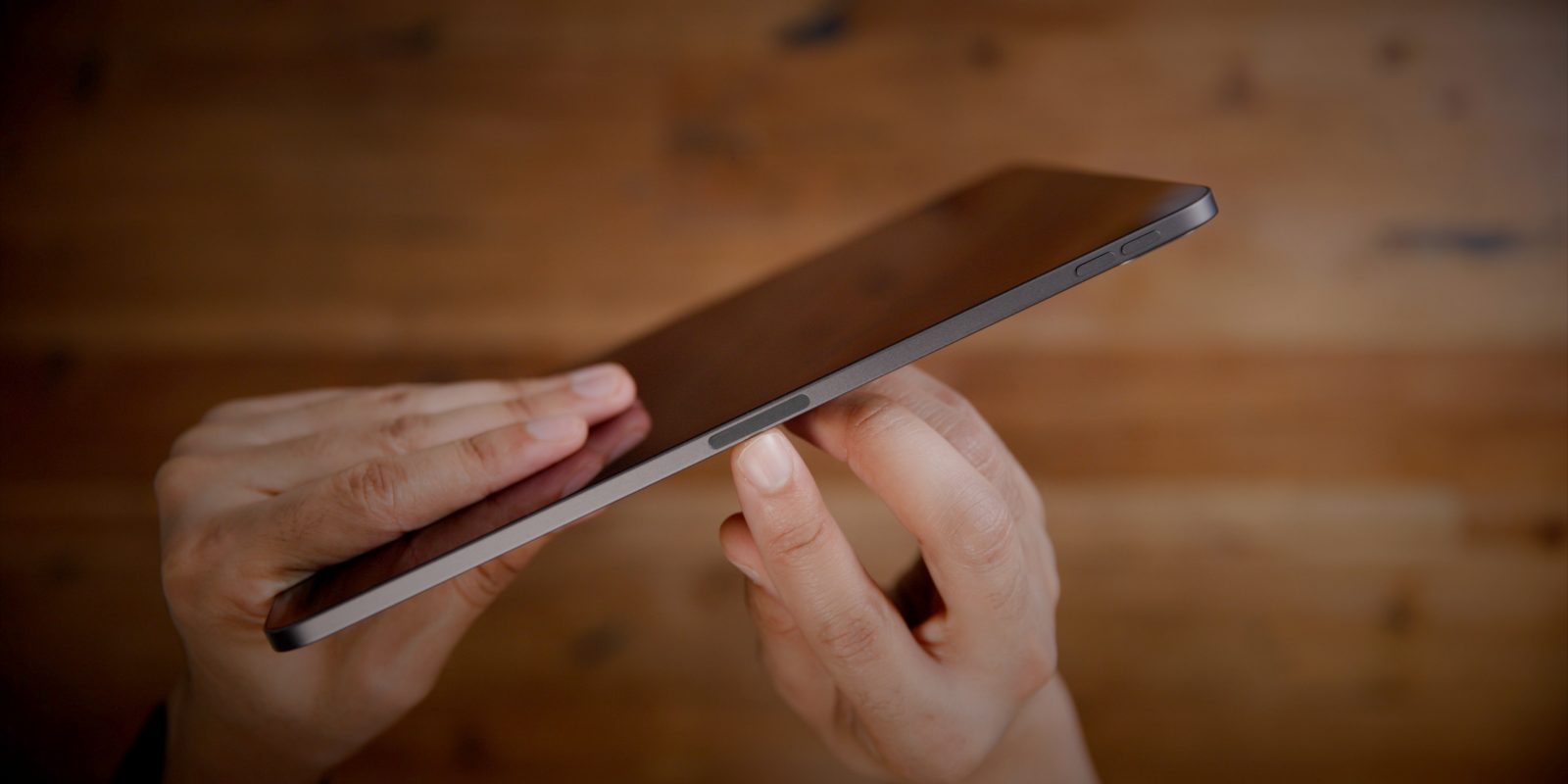 The video was posted by an anonymous Twitter user who claims to obtain their information from the Apple supply chain. It corroborates an image we saw leak last month that also claimed to show the new Apple Pencil.

Based on the leaks we’ve seen so far, the Apple Pencil 3 appears to be very similar to the second-generation Apple Pencil, but with one key change: a return to a glossy finish.

Alongside the 2018 iPad Pro, however, Apple introduced the second-generation Apple Pencil with a matte design and the ability to attach magnetically to the side of the iPad Pro for pairing and charging. This is also supported on the iPad Air introduced last year.

The alleged Apple Pencil 3 appears to combine these two designs. It seems to feature a flat edge to allow it to magnetically attach to the iPad Air and iPad Pro for charging, but with a glossy design.

At this point, all we know about the Apple Pencil 3 is what we’ve been able to glean from the leaked images. It’s possible, or likely even, that there are other under-the-hood changes, such as new features, gestures, or higher precision. Changes could also be in store to improve the experience with the mini-LED display coming to the 12.9-inch iPad Pro.

What do you think of the rumored Apple Pencil 3? Do you have any features on your wish list? Let us know down in the comments!