Report: Premium podcasts subscription service to be announced at the Apple event 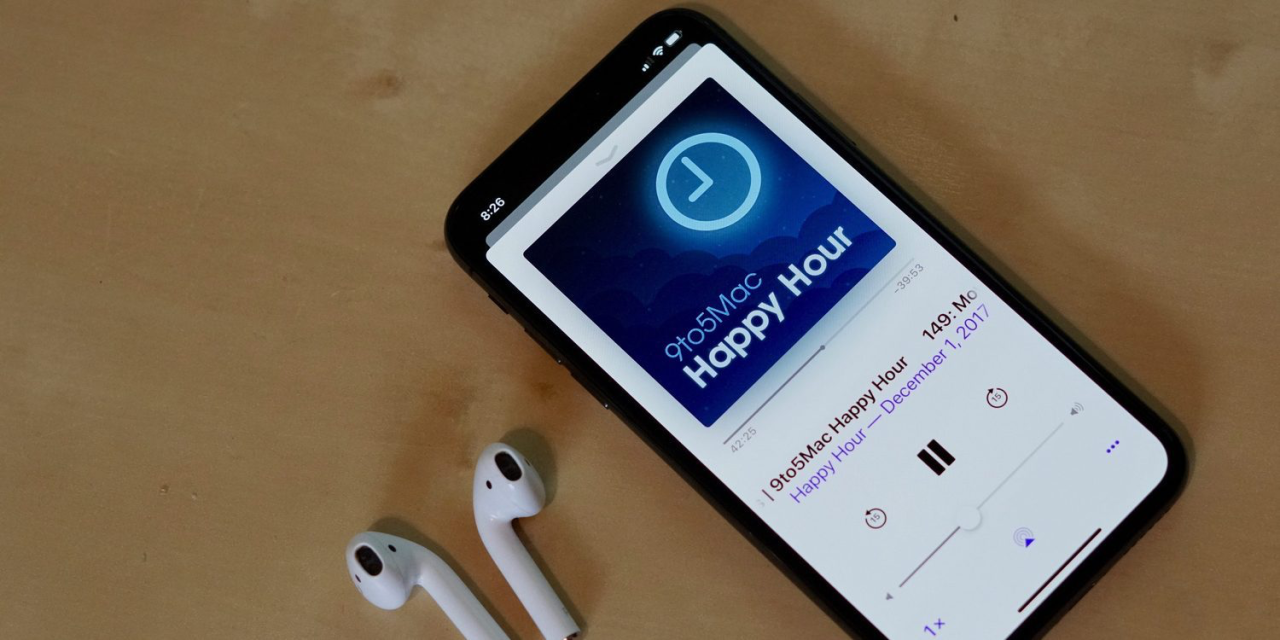 Apple has so far dabbled with a small array of original podcasts, including the For All Mankind companion show and true crime series The Line.

However, rumors have persisted that Apple has bigger ambitions in this space as it looks to compete with the growing podcast libraries from the likes of Spotify. Today, Vox Media’s Peter Kafka says that he believes Apple will announce a new podcast subscription service on Tuesday, at Apple’s April ‘Spring Loaded’ event.

To date, all of Apple’s original podcasts are offered for free and can be listened to in any podcast app. A premium paywalled service, perhaps called Podcasts+, would see a catalog of Apple-exclusive shows debut inside the Apple Podcasts app, similar to how Apple TV+ TV shows and movies can only be found inside the Apple TV app.

In late 2019, Apple hired away key podcasts execs from National Geographic and NPR as it prepared its own premium podcasts division. Updates to the Podcasts app in iOS 14.5 — including a significant UI refresh and new library management features — are another indication that Apple is planning to expand its involvement in the podcasts space.

It remains unclear if Podcasts+ would be a standalone subscription. It could simply be packaged as another perk of the Apple One bundle or possibly rolled into an Apple Music subscription a la Spotify.