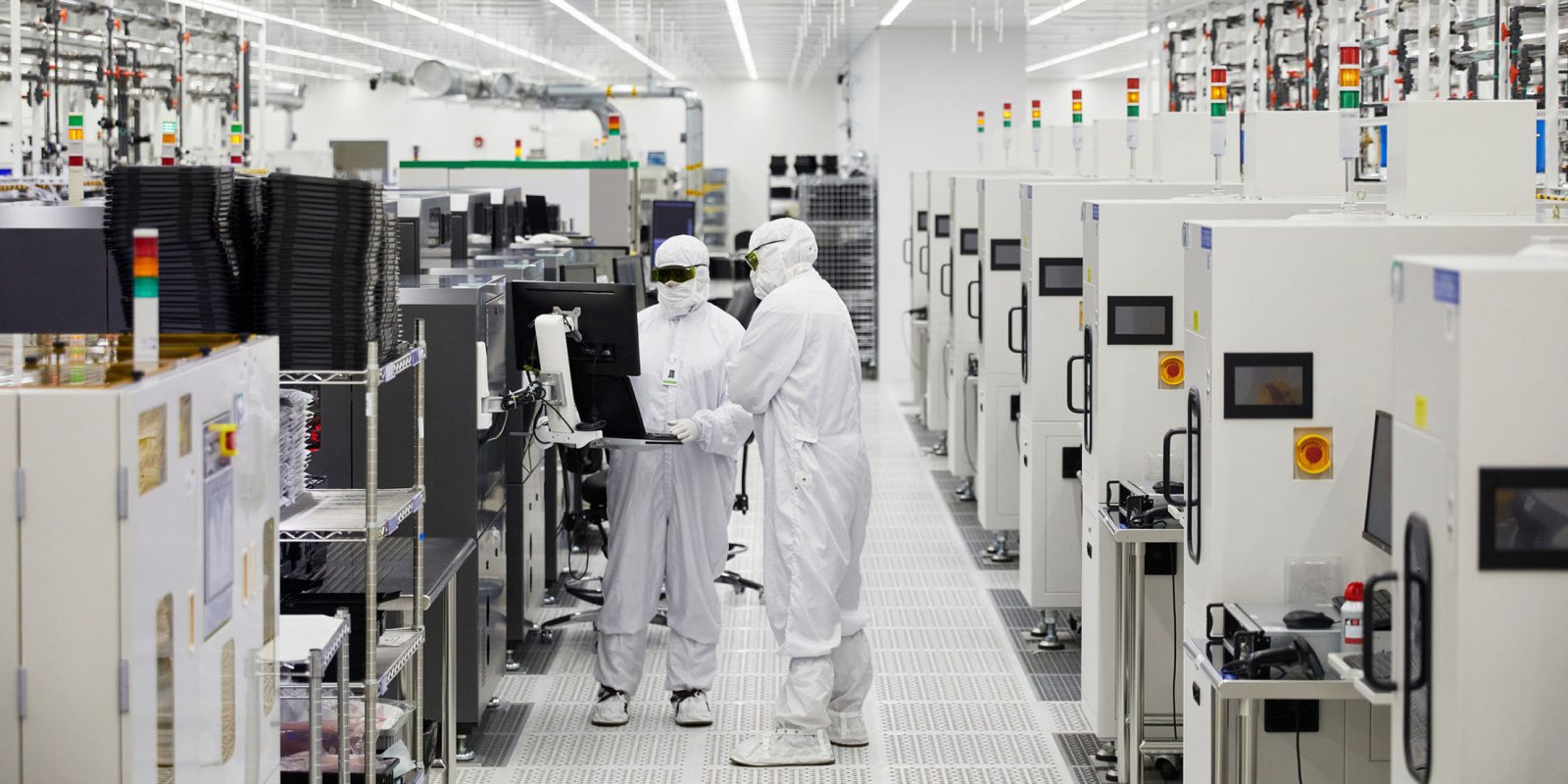 Apple’s Advanced Manufacturing Fund has provided a further $410M to optical tech company II-VI (formerly known as Finisar), following an initial advance of $390M back in 2017. The company makes the vertical cavity lasers used in the TrueDepth camera system for Face ID.

The Advanced Manufacturing Fund was first announced back in 2017.

Apple CEO Tim Cook explained that Apple is starting a $1 billion fund to promote advanced manufacturing jobs in the United States. Apple has apparently already chosen the company in which it will invest, but won’t announce that until a later date this month.

Cook explained that by investing $1 billion in advanced American manufacturing, Apple can cause a “ripple in the pond” and promote job creation. Advanced manufacturing jobs are in high demand in the United States and it’s an area where Apple has an intense focus. Apple hopes that its $1 billion base investment will expedite job creation and growth.

Another major beneficiary has been iPhone glassmaker Corning.

The move was a clever piece of PR by Apple. It talks of “awarding” these sums as if they were grants or investments to assorted US companies, when the reality is that they are mostly advance payments to Apple suppliers, designed to enable the companies to gear up research and production capacity to meet the iPhone maker’s needs. One benefit of the payments for Apple is to lock up exclusive manufacturing capabilities for the company’s own needs.

That’s not to say that the money doesn’t serve a useful broader purpose. It does indeed help US companies to do more business with Apple, and does support jobs as a result – it’s just not the largesse that the announcements might imply. A notable exception was a $10M investment in COVID-19 test company COPAN Diagnostics back in February.

Apple says that the latest advance will accelerate delivery of future components for iPhone.

Apple today announced a new $410 million award from its Advanced Manufacturing Fund for II-VI, a leading manufacturer of optical technology. Today’s award builds on an initial $390 million awarded from Apple’s Advanced Manufacturing Fund in 2017. The expansion of the company’s long-standing relationship with II-VI will create additional capacity and accelerate delivery of future components for iPhone, with 700 jobs in Sherman, Texas; Warren, New Jersey; Easton, Pennsylvania; and Champaign, Illinois.

“The partnership between Apple and II-VI sets the stage for a new wave of breakthrough technologies that we believe will enable a wide range of applications that will benefit our world for decades to come,” said Dr. Vincent Mattera Jr., II-VI’s CEO. “We are incredibly grateful for Apple’s support which has allowed us to expand our manufacturing capacity and scale our operations across the US.”

Apple also reiterated last month’s commitment to invest $430B to create 20,000 new US jobs over the next five years.