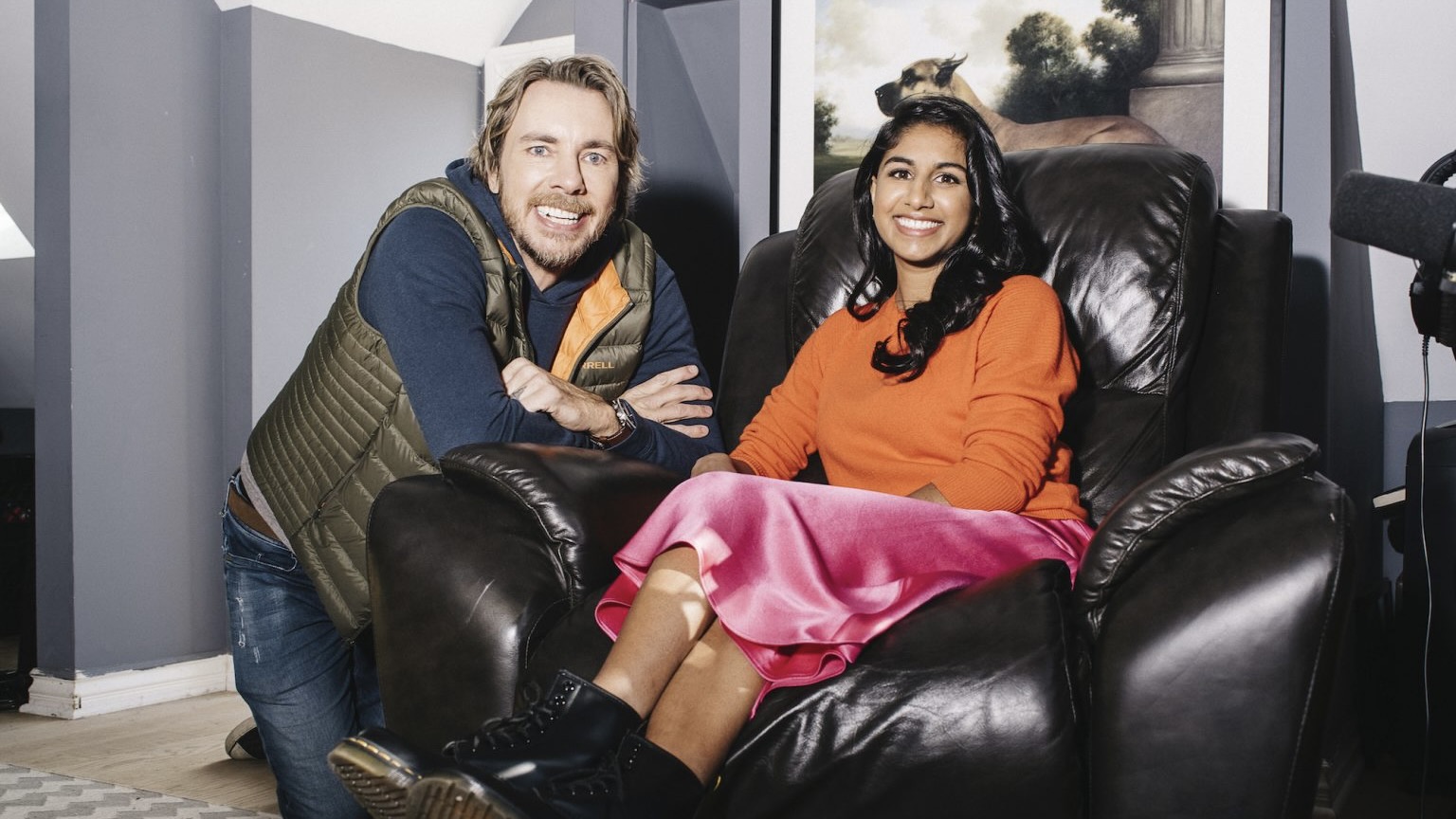 Spotify has inked another major deal to lock a popular podcast into its own ecosystem. Dax Shepard and Monica Padman’s hit show Armchair Expert, which currently sits near the top of the Apple Podcasts charts, will become a Spotify exclusive on July 1.

As announced by Spotify in a press release, all past and future episodes of the show will become exclusive to Spotify starting on July 1. Spotify has also reached a “first look deal” with the Armchair Umbrella Network. This gives it first right of refusal at all new content created under the network.

Due to this new partnership, all past episodes of Armchair Expert will be removed from Apple Podcasts and other podcast platforms. Spotify says the episodes “will remain free and available to stream,” but only on its platforms rather than being a true podcast available via RSS on all platforms.

Armchair Expert has become one of the most popular podcasts over the last several years. The show regularly sits atop the Apple Podcasts charts and has become well-known thanks to its strong caliber of guests. Forbes estimates that the show has a monthly audience of around 20 million listeners.

The deal between Spotify and Armchair Expert is similar to what we saw with The Joe Rogan Experience last year, which made the show a Spotify exclusive. Rogan’s show had previously been available on a variety of platforms, and full episodes were posted to YouTube.

What do you think of this news? What’s your current podcast player of choice? Let us know down in the comments!