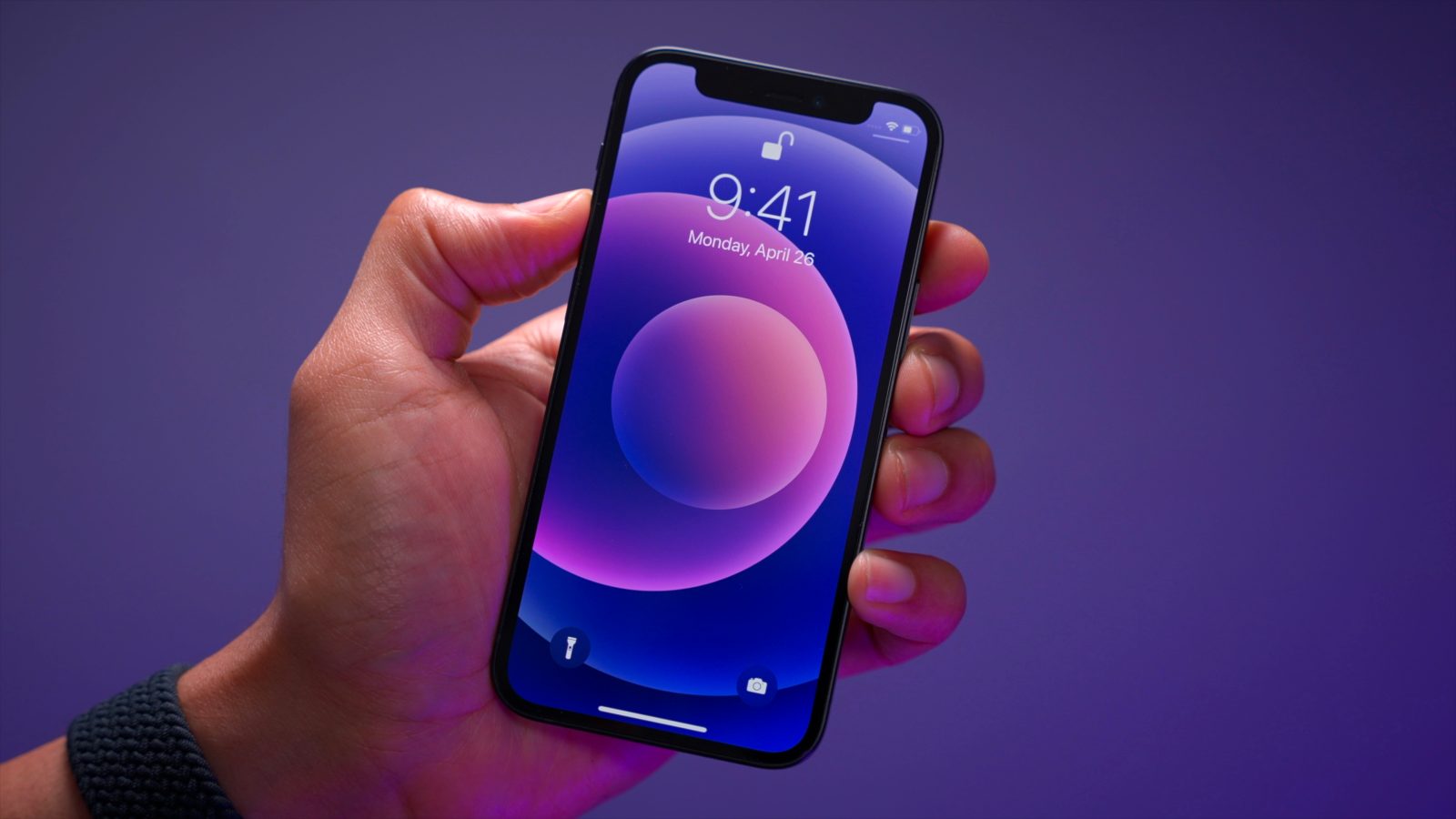 Surprisingly, Apple has just released the first iOS 14.7 beta to developers even before iOS 14.6 became available to the public. Apple has also released watchOS 7.6 beta and tvOS 14.7 beta. We don’t yet know what’s new in today’s updates.

Update May 20: Apple is now releasing the first public beta of iOS 14.7 to registered users.

The iOS 14.6 RC was released to developers and public beta users on Monday with some new features, including Apple Card Family, paid subscriptions to Apple Podcasts, improved support for AirTags, and bug fixes. So far, Apple is not saying what’s new with iOS 14.7.

For now, these updates are available exclusively to developers, but Apple is likely to release them to public beta users sometime later this week or next week.

Did you find anything new in today’s betas? Let us know in the comments below or on Twitter, @9to5Mac.