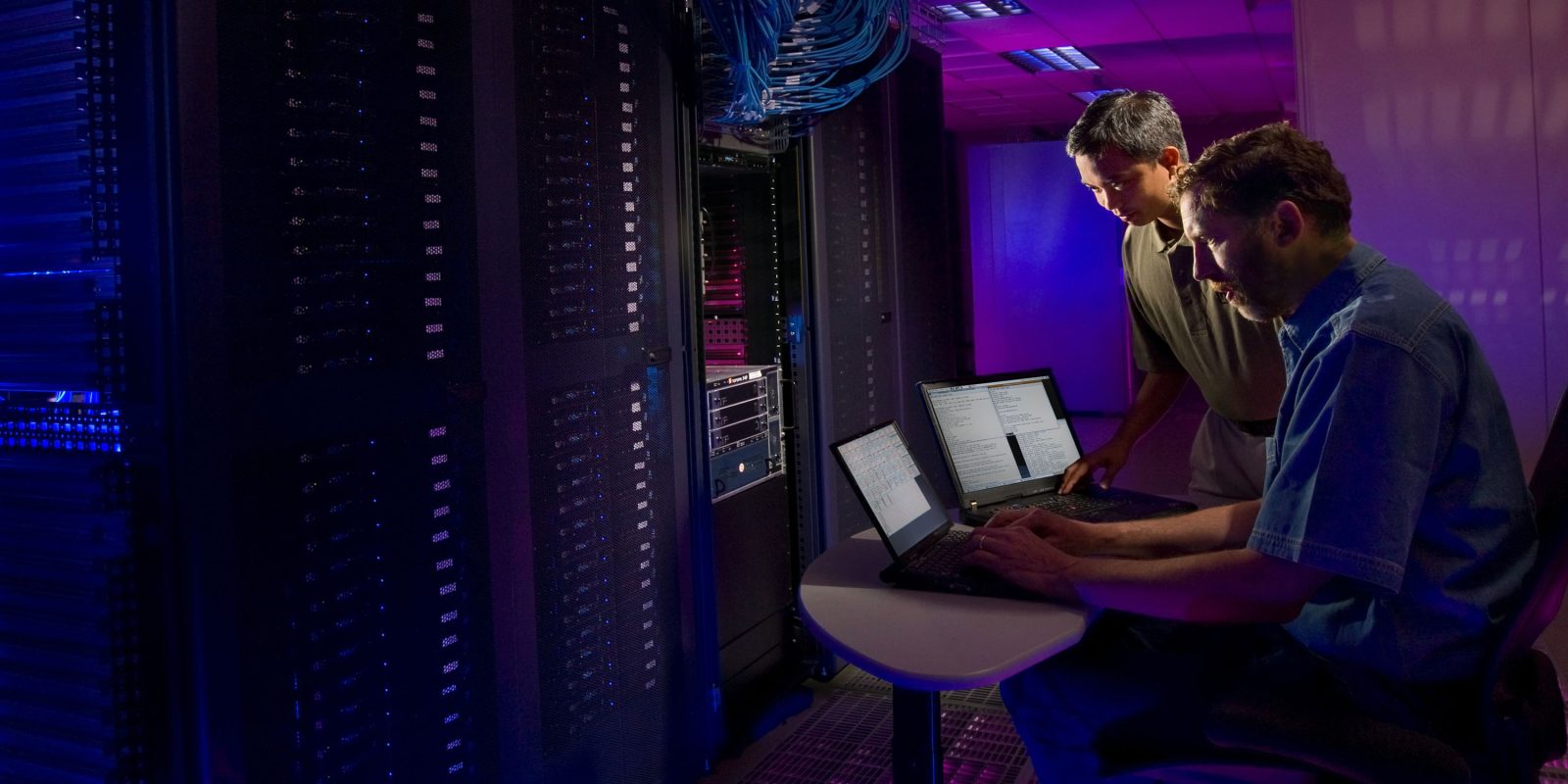 A bipartisan data privacy bill would force all tech giants to follow Apple’s example in allowing users to opt out of tracking by apps and websites.

Apple recently switched on App Tracking Transparency, which lets users decide whether or not they want to be tracked by apps in order to deliver personalized ads …

App Tracking Transparency requires apps to ask permission before using any method of tracking users. Apple enabled the long-promised feature in iOS 14.5, complete with a video to promote the feature to users. Following heated exchanges with Facebook on the issue, the video is pretty aggressive in advising iPhone owners to decline permission.

Our reader poll showed that the majority of readers are blocking tracking for all apps, while a minority are allowing it for favorite/trusted apps in order to boost ad revenue for those developers. Almost nobody is allowing it for all apps – and that’s the same for all Americans.

Following the Cambridge Analytica scandal back in 2019, Sen. Amy Klobuchar put forward a bill that would require Google, Facebook, and all other tech giants to offer the same choice that Apple users now get. The bill failed due to lack of support from Republicans, but The Verge reports that she is now trying again, and has bipartisan support.

Klobuchar (D-MN) has teamed up with a bipartisan group of senators, including Sens. John Kennedy (R-LA), Joe Manchin (D-WV), and Richard Burr (R-NC), to reintroduce the Social Media Privacy Protection and Consumer Rights Act. The privacy legislation would force websites to grant users greater control over their data and allow them to opt out of data tracking and collection.

“For too long companies have profited off of Americans’ online data while consumers have been left in the dark,” Klobuchar said in a statement to The Verge. “This legislation will protect and empower consumers by allowing them to make choices about how companies use their data and inform them of how they can protect personal information.”

If passed, tech companies would also be required to use plain language for their terms, and would get 72 hours to notify users of any data breach.