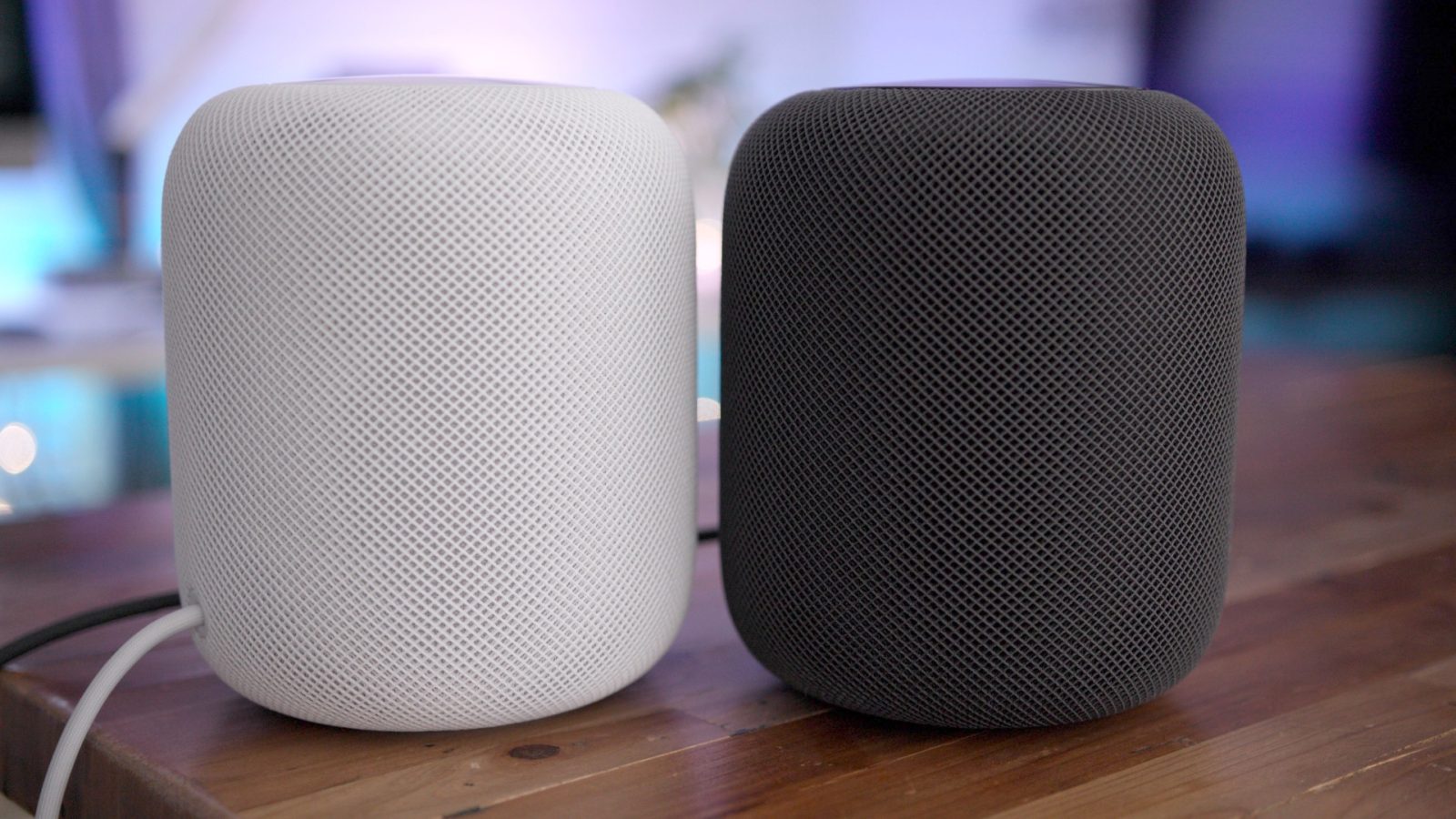 The new Apple TV 4K is here with a new processor, high frame rate HDR, all-new Siri remote, ARC support, and more. And one of the great features that will be new to those upgrading from the Apple TV HD (or from other boxes) is the option to set HomePod as Apple TV’s default speaker(s).

It’s a bit of an awkward situation as the original HomePod has been discontinued, but a single HomePod or stereo pair offers Dolby Atmos support and the ability to be set as Apple TV 4K’s default audio output. HomePod mini doesn’t offer either of those options.

While first-gen Apple TV 4K owners have been able to use HomePod as the default speakers since last fall, there’s likely going to be a good amount of customers who have the discontinued HomePod and are picking up the second-gen Apple TV 4K as an upgrade from the Apple TV HD or another device.

In a nice addition, the new Apple TV 4K also brings HDMI 2.1 with ARC/eARC support to let you use HomePod as your speakers for all sources, not just Apple TV. Here’s how to set it all up…

How to set HomePod as Apple TV 4K default speakers

Apple doesn’t always ask if you want to set up HomePod as your default speakers during the initial set up process. If it doesn’t:

If you don’t see your HomePod showing up, you can head to the Home app on your iPhone. Choose the HomePod you want to use and head to its settings.

Make sure the HomePod room is set to the same as your Apple TV. You can also choose “Create Stereo Pair…” if you don’t have that set up yet. Head back to Settings on your Apple TV and follow the steps above.

Here’s how the main process looks on Apple TV:

How to use ARC with HomePod on Apple TV 4K