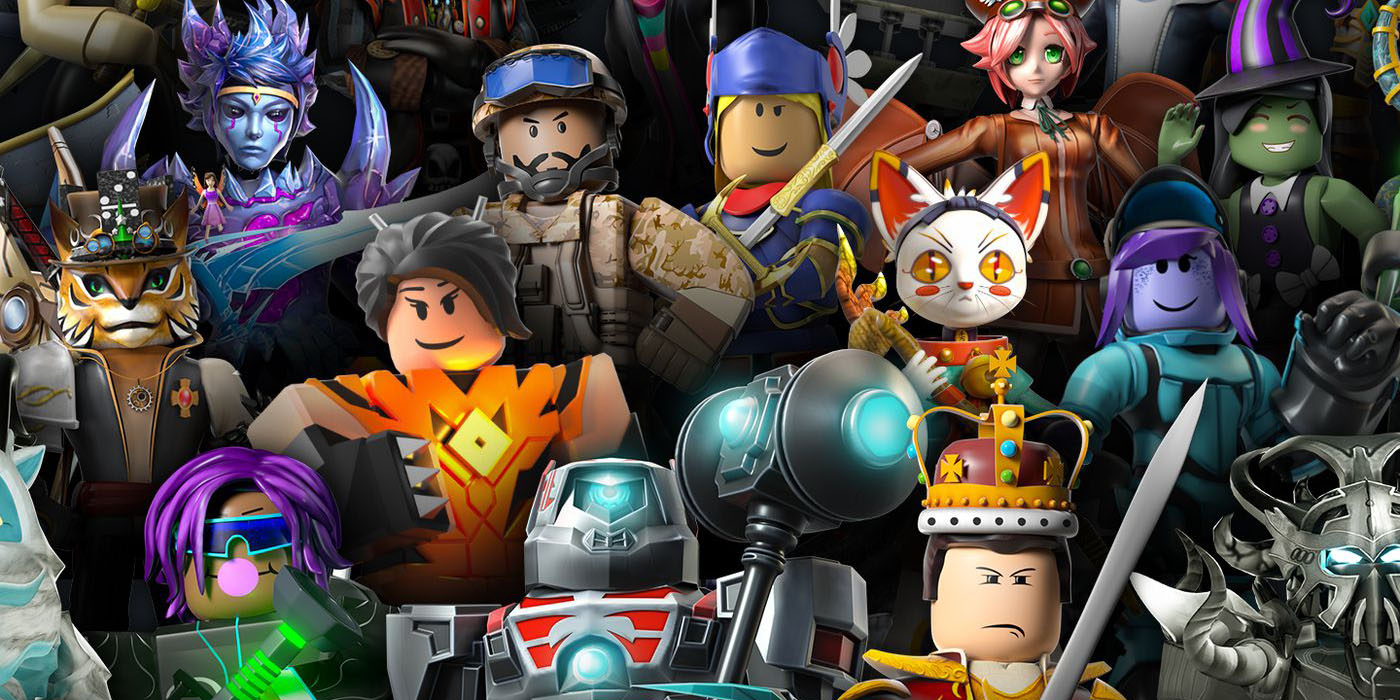 The four highest-earning iPhone games each gross more than a million dollars a day, with the leader topping $3M, according to a new analytics report out today …

Elsewhere, Candy Crush Saga is the most installed iPhone app in the U.S., with an average of 23,194 installs daily. Pokémon GO is second with 22,331 average daily installs. In general, the top 10 most grossing iPhone games in the U.S. are cumulatively installed 6.24 million times monthly. The highlighted data excludes re-installation numbers.

The highest-grossing iPhone game in last year’s report was one no longer available on the App Store: Fortnite.

Pandemic lockdowns have seen record spending on apps, with entertainment in general and games in particular taking home by far the largest slice of the pie.

Finbold explains that there are several prongs to the success of Roblox.

Much of Roblox’s content is free, and the company has recently focused on global expansions and expanding the age demographic of the user group.

Additionally, the platform’s popularity puts creativity in the hands of users who can create their games within the forum and sell to other users using the digital currency Robux. Furthermore, Roblox fuses gaming with the familiar structures of the online creator and community spaces popularised by platforms like YouTube and Twitch.