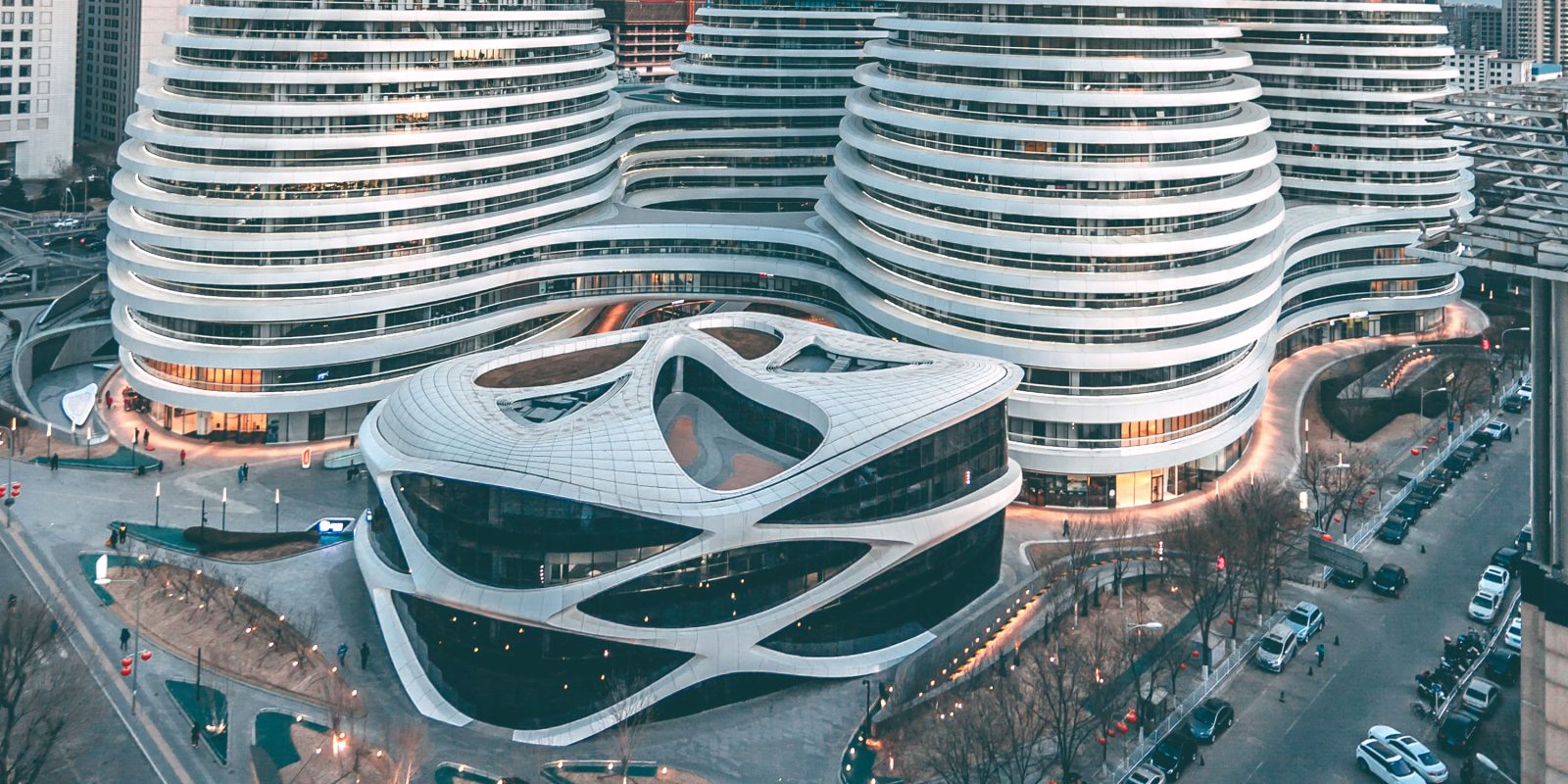 A “cold tech war” between the US and China could still leave Apple in the firing line, argues Wedbush, even after the Biden administration rolled back some of the Trump-era policies.

President Biden this week revoked the scheduled US bans on TikTok and WeChat, and has generally been taking a less aggressive stance with China, but there is still plenty of potential for trouble ahead …

For example, in revoking the planned Chinese app bans, Biden replaced it with a more general executive order calling for a review of apps owned by China and other countries of concern, in order to protect US national security.

Additionally, the Senate approved $52B in government funding for US chip production, provoking an angry response from China.

The bill “smears China’s development path and domestic and foreign policies,” the statement said, and “interferes in China’s internal affairs under the banner of innovation and competition.”

Wedbush says that the cold tech war could well heat up, and any retaliatory action by China is likely to hit Apple and Tesla hardest.

While the current tensions have many implications for US companies/consumers, the two US companies disproportionately impacted by this Cold Tech War are clearly Apple and Tesla.

Apple has nearly all its iPhone production within China as part of its flagship Foxconn factory and Chinese consumers represent roughly 20% of all iPhones sold worldwide. Tesla on the other hand has built its flagship Giga factory in China with the country poised to represent ~40% of all global deliveries sold by 2022.

So far, the bark has been worse than the bite relative to the backlash and negative impact on both Apple and Tesla in China, however this remains a clear risk in the broader US/China brewing Cold Tech War.

Four members of Congress last month accused Apple of being “a pawn in China’s malfeasance.”