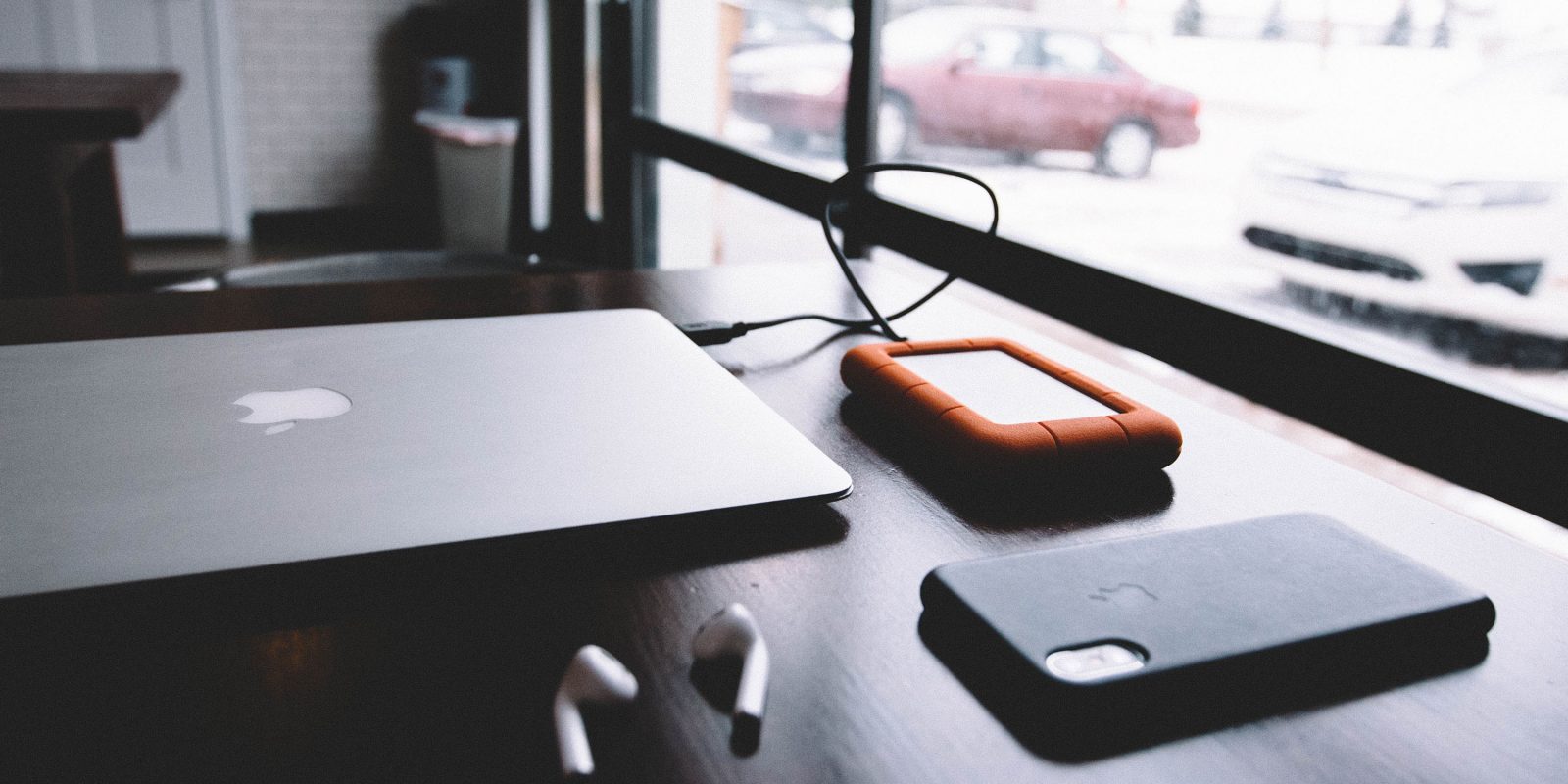 First, there are countries where smartphones, rather than tablets or laptops, are the primary mobile device – and mobile data is used by more people than fixed broadband.

India is one example, where average usage is 14.6GB/month, while the highest usage is across the Gulf countries of Saudi Arabia, Kuwait, the United Arab Emirates, Qatar, Bahrain, and Oman. There, average usage is 18.4GB.

The second factor has been the growth in mobile broadband routers, especially when working from home. This provides Wi-Fi at home in the same way as conventional broadband routers, but using mobile data instead of cable or fiber connections. That has seen average mobile data usage hit 11GB per month in both the US and Western Europe.

5G has enabled mobile broadband to match the speeds of middle-of-the-range cable packages.

Verizon says you should see typical download speeds of 300Mbps, and upload speeds of about 50Mbps. That’s comparable with middling fixed-line broadband services, and better than some of the carrier’s mobile customers will get.

The findings were published in this year’s Ericsson Mobility Report.

For more than 18 months now, the world has faced a crisis on a scale that defies belief. As countries around the world deal with different phases of the COVID-19 pandemic, it is clear that technology, and specifically connectivity, increasingly supports many aspects of our everyday lives.

The resilience and diligence of our industry continues to be evidenced by the striking numbers in this edition of the Ericsson Mobility Report. The speed of 5G uptake is far higher than it was for 4G, let alone 3G, and it is one more sign of an industry that tirelessly continues to drive innovation and bring new technology to the market.

So far, more than 160 communications service providers have launched 5G services and over 300 5G smartphone models have been announced or launched commercially. Before the end of this year, we will have surpassed half a billion 5G users in the world […]

The monthly global average usage per smartphone now exceeds 10GB, and is forecast to reach 35GB by the end of 2026. Smartphones continue to be at the epicenter of this development as they generate most of the mobile data traffic – about 95 percent – today, a share that is projected to increase throughout the forecast period.

A recent Pew study found that 15% of US adults are now mobile-only Internet users.