Notability optimized for M1 Macs with up to 50% faster performance 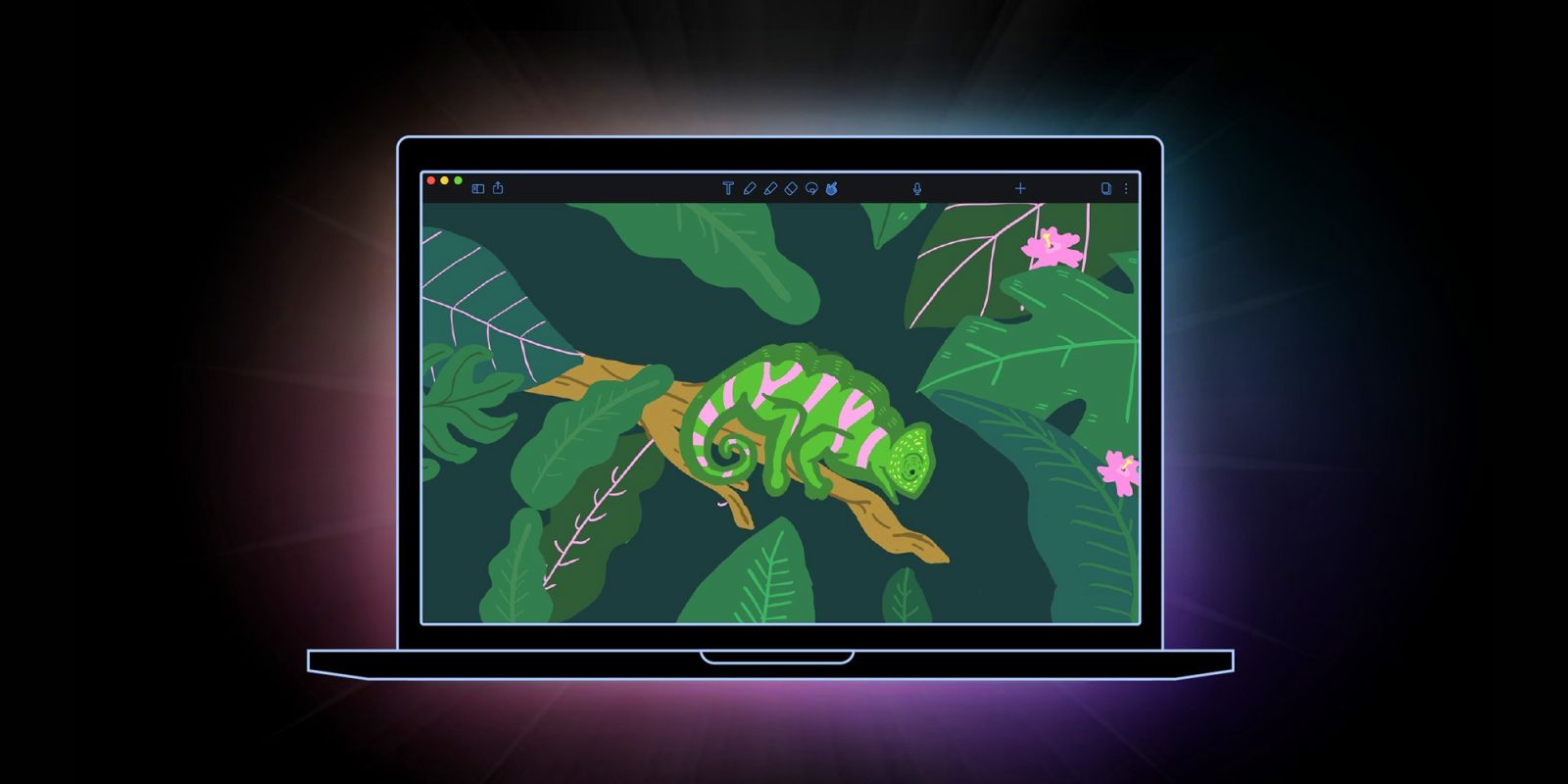 Notability is another app that takes advantage of the Apple Silicon on the Macs. Recently, Adobe updated Illustrator, InDesign, and Lightroom Classic for Apple Silicon Macs. With the latest M1-native Creative Cloud apps, you can expect similar performance boosts enjoyed by the latest versions of Photoshop, Lightroom, Premiere Rush, and Audition.

Ginger Labs says that even though there’s this boost performance on M1 Macs, the app is also optimized for Intel Macs.

Notability users responded with overwhelmingly positive feedback about the universal experience of our new Mac app built on Apple’s Mac Catalyst technology,” shared Marc Provost, Notability team director. Now that Notability utilizes the speed of the M1 chip, users on Mac will be able to create and do more, faster.

Notability users on iPad can download the Mac version for free on the Mac App Store. For those who are curious to buy the app, it costs $8.99 and can be used on the Mac, iPad, and iPhone with a single purchase. You can find it here on the App Store.