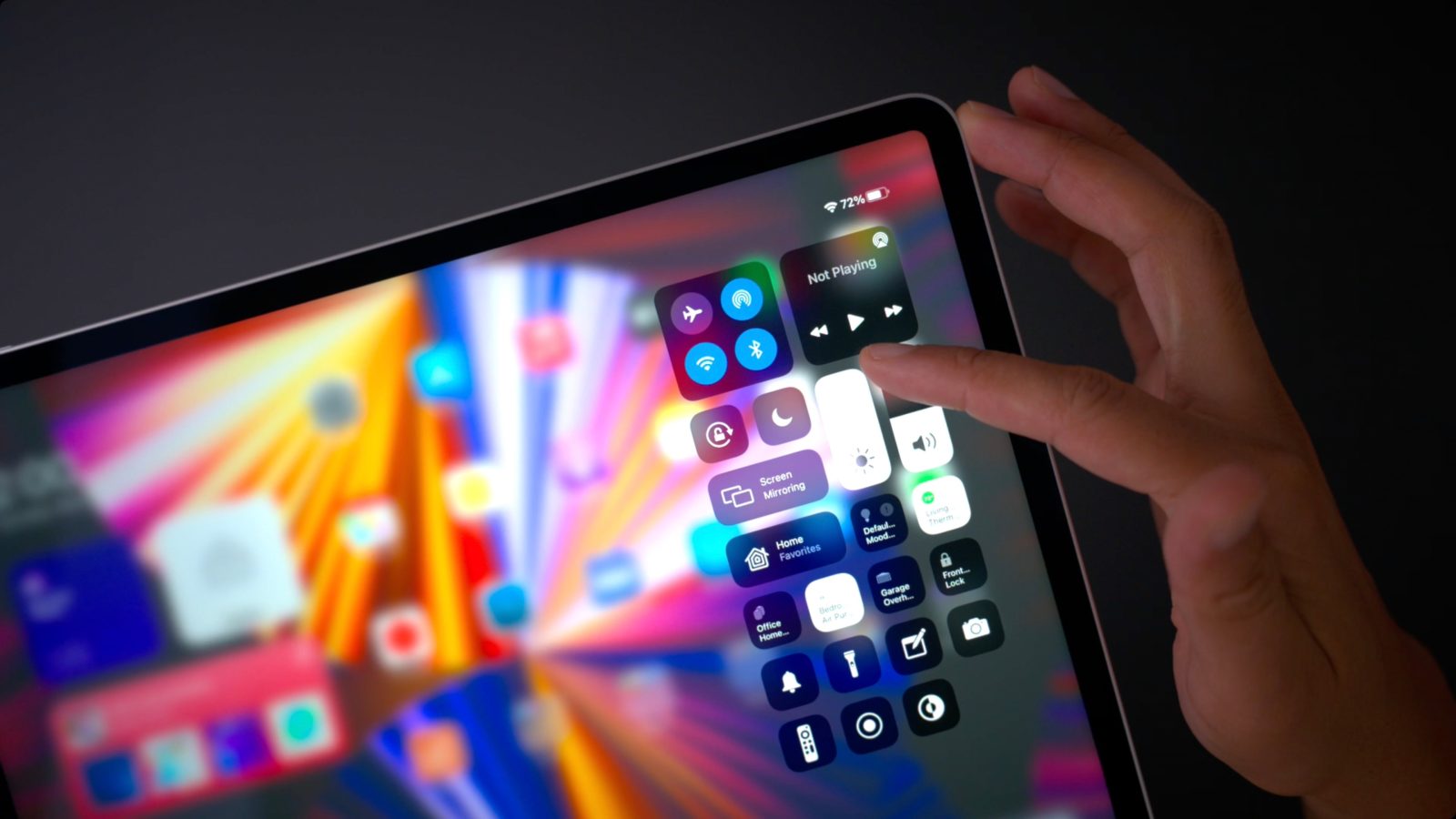 After Apple introduced the new iPad Pro with a mini-LED display, it’s rumored that the company will unveil it in the next couple of years. Here’s everything we know so far, including the latest rumors, details on why Apple is planning to make this change, and more.

Why Apple would introduce an OLED iPad?

Rumors about an OLED iPad started last year when reliable Apple analyst Ming-Chi Kuo said the company was preparing an iPad Pro with this display for the second half of 2021. Although the report at that time focused more on the iPad Pro with a mini-LED display, which happens to have launched in April, that was the moment when rumors started.

As for now, it looks clear that Apple doesn’t plan to introduce a Pro model with a different screen than mini-LED, and it would save an OLED panel to other tablets.

In a comment, 9to5Mac Filipe Espósito explained why an OLED iPad makes sense and wouldn’t interfere with the M1 iPad Pro’s sales:

“Based on what previous rumors said, Apple didn’t want to bring OLED to the iPad Pro because of burn-in. (…) There are people who use iPad Pro for long periods of time, so having this display could result in a burn-in nightmare.

Brightness is another important aspect to consider. (…) For professionals working with HDR photo and video editing, using the 12.9-inch M1 iPad Pro with Mini-LED display is like having a small version of Apple’s Pro Display XDR.

(…) I see the Mini-LED as a transitional technology. It’s better than OLED in some ways for what professionals need, but it’s not something that will be around for long — which is why we shouldn’t worry about it. OLED, on the other hand, is becoming more and more popular. And while it doesn’t have terrific brightness, OLED might be the perfect display to bring deeper blacks to cheaper iPads in the future.”

What iPad models should get an OLED display?

In March, Ming-Chi Kuo said some iPad models would switch to OLED displays, beginning with the Air model next year. According to the analyst, Apple has no plans to bring OLED to its productivity devices because of burn-in concerns, which could be more noticeable by users who work with the same software for hours.

Last month, the Elec corroborated with this rumor saying Apple will launch an OLED iPad with a 10.86-inch screen in 2022, most likely branded as an iPad Air as the current model already features the exact same screen size, although the website predicts the Pro version will also receive an OLED display next year.

When the first OLED iPad will launch?

While reliable Apple analyst Ming-Chi Kuo and the Elec predict that Apple will launch an OLED iPad starting next year, a new report from Display Supply Chain Consultants says Apple will launch this iPad in 2023.

In the note, DSCC says the company will launch an OLED iPad with a 10.9-inch display, which is the same size as the current iPad Air.

At the time, the only thing that looks certain is that a new iPad Air could come with an OLED screen. Its release date could be between 2022 and 2023, while the base-model iPad and the iPad mini will probably stick around with an LCD display for a few more years.