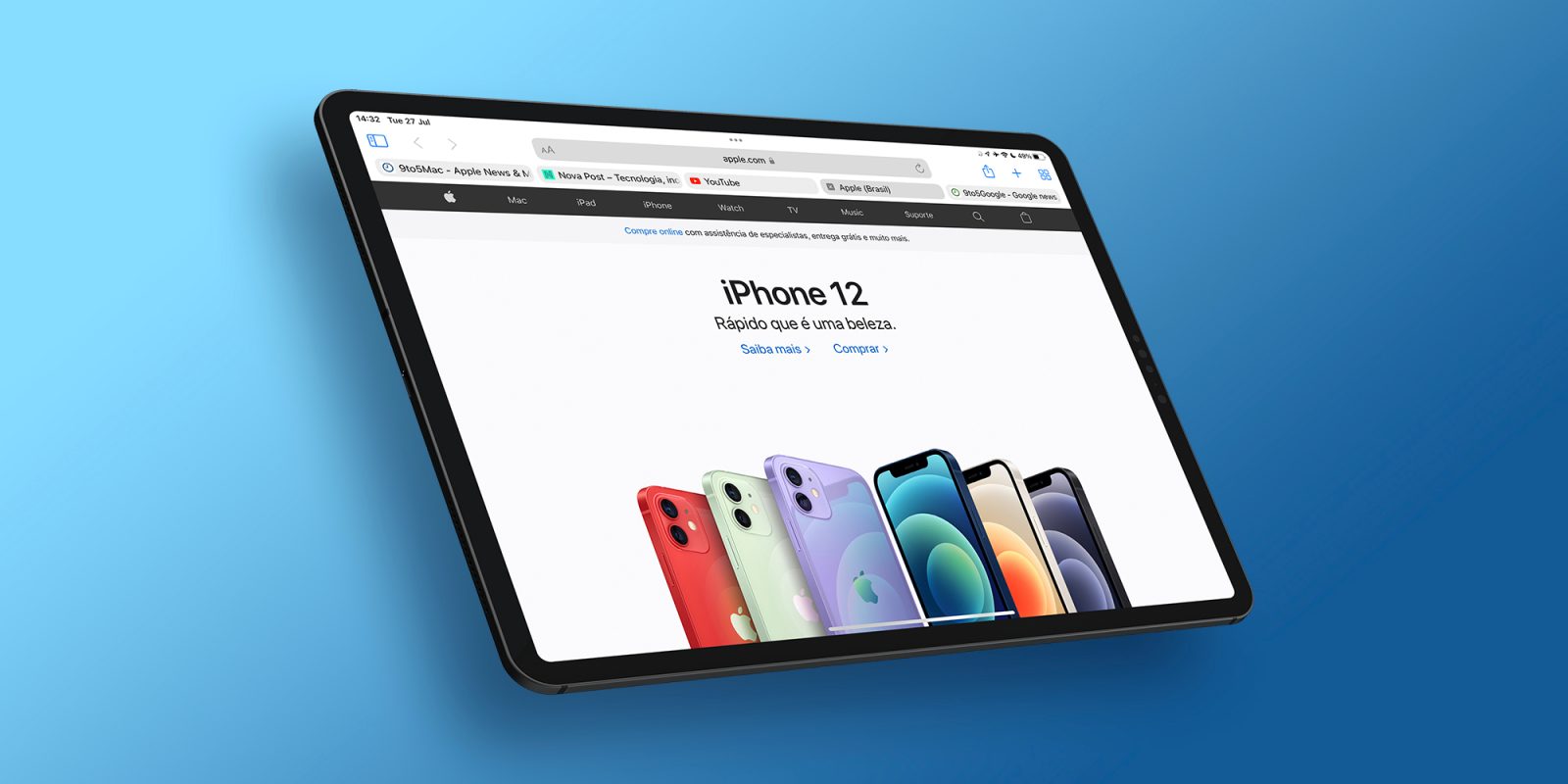 One day after releasing it to developers, Apple today is releasing the latest iOS 15 beta for public beta testers. Apple refers to this as iOS 15 public beta 4 and it includes a handful of notable changes, such as Safari design changes, new Podcasts widgets, and more.