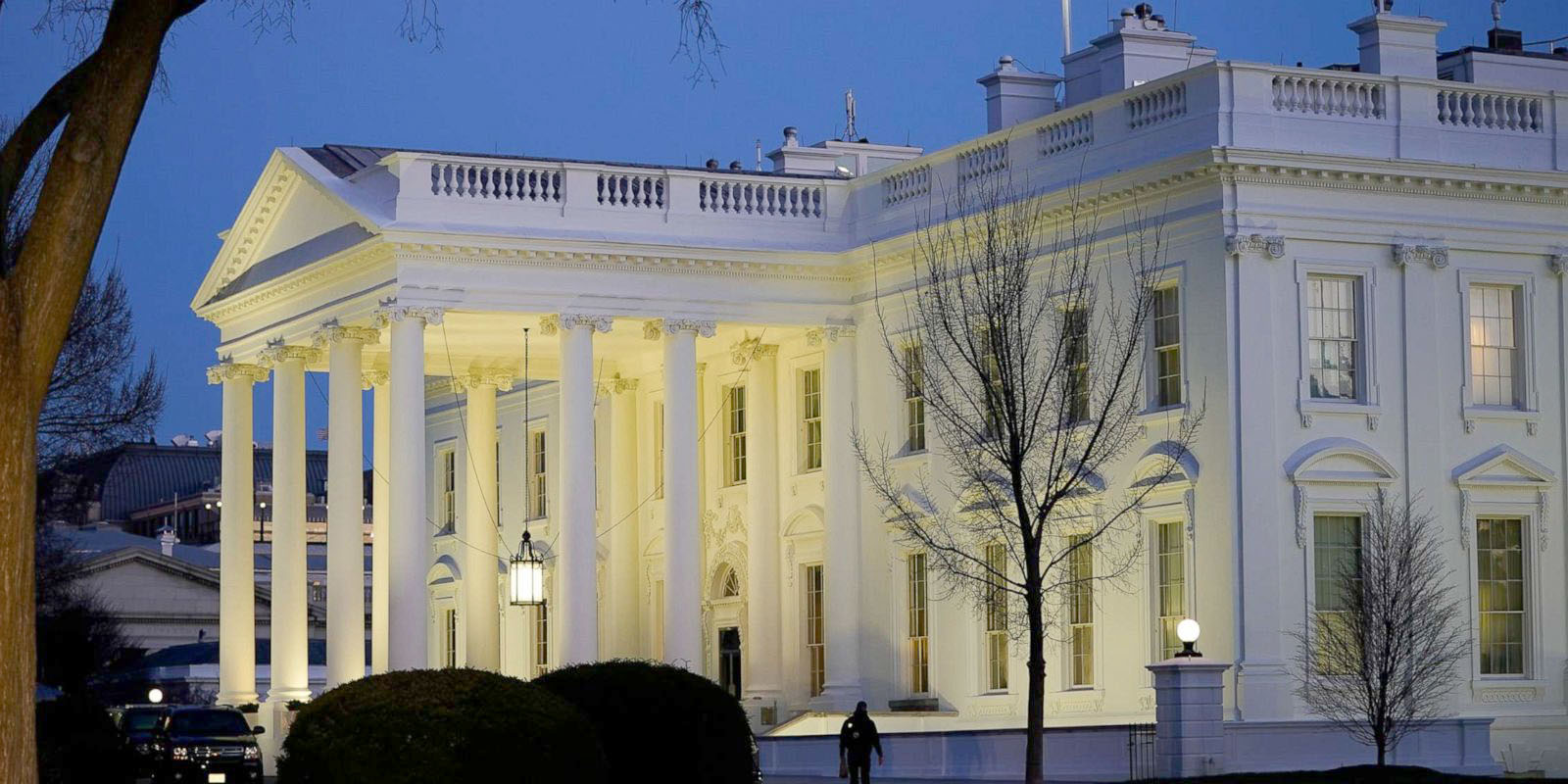 Update: Apple did make a security announcement, but only a supply-chain related one.

We learned earlier this week about a potential Tim Cook White House visit to attend a cybersecurity summit hosted by President Biden. Cook’s participation has now been confirmed by a list of attendees shared by an administration official, and could provide an excellent opportunity for Apple’s CEO to drive home the company’s stance on privacy and strong encryption.

The Biden administration sees the cybersecurity of critical national infrastructure as the shared responsibility of government and businesses, with federal agencies setting objectives and tech companies being required to develop systems to meet them.

Although businesses would initially merely be requested to develop new security standards, the White House has indicated that it would make cooperation mandatory if necessary.

The WSJ revealed some of the other CEOs attending, and said that at least some of the companies involved would make security-related announcements toward the end of the day. It’s not known whether Apple will be one of these.

Mr. Biden in the early months of his administration highlighted cybersecurity as a top national security concern in the wake of a devastating Russian espionage operation, discovered in the final months of the Trump administration, that compromised at least 10 federal agencies and 100 U.S. companies.

The issue grew more pronounced as a threat this spring and summer after a spree of high-profile ransomware attacks forced the shutdowns of a major U.S. fuel pipeline, a large meat distributor and a range of small businesses […]

Some private-sector announcements related to “technology and talent” should follow the afternoon meeting, the official said, while declining to provide details. Some companies are expected to announce overall security investments, while others plan to address specific aspects of cybersecurity, another person familiar with the meeting said.

Apple and the US government haven’t always been on the same page when it comes to security matters, the issue coming to a head in the battle with the FBI over an iPhone belonging to one of the San Bernardino shooters. At the heart of the dispute was the government’s wish for Apple to build a backdoor into iPhones, and Apple’s response that it is technically impossible to do so without criminals discovering and exploiting it.

Apple’s robust position on privacy has come under fire recently in respect of its planned CSAM scanning measures. However, one possibility I raised ahead of the official announcement is that the iPhone maker plans to switch to end-to-end encryption for iCloud backups, and wanted to have this mechanism in place first. If so, that might potentially be a plan Apple announces today – which could remove a lot of the heat the Cupertino company is currently taking.