iPhone 13: Here are 5 things not to expect from the new iPhones coming tomorrow 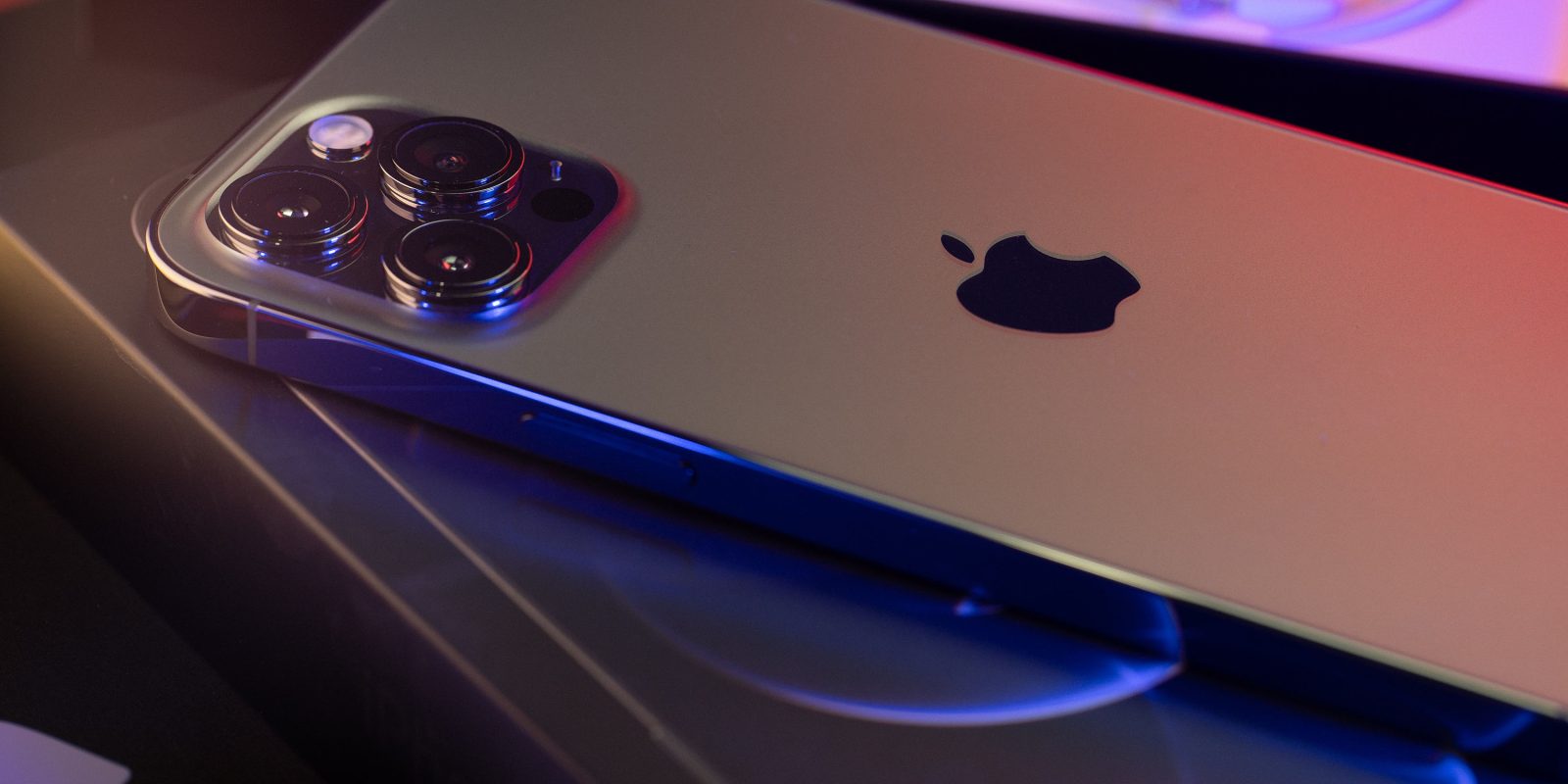 The iPhone 13 is set to be announced tomorrow at the “California Streaming” event. With rumors about it flourishing every day, read on as we round up five things not to expect from this year’s new iPhones.

The notch of the iPhone 13 will probably be smaller for the first time since the iPhone X was introduced in 2017, but that doesn’t mean Apple is giving this phone a complete redesign.

Rumors point out that the new iPhone will look the same as the iPhone 12, except for the smaller notch and a tweaked camera sensor layout on certain models, as you can see in the allegedly iPhone 13 cases here.

The hole-punch design that reliable Apple analyst Ming-Chi Kuo predicted could be introduced for a new iPhone in 2022, but for this year, we don’t expect any major changes to the iPhone’s design.

People love Touch ID and with the pandemic and the requirement of wearing masks all the time, it would be more convenient if we could just touch on a sensor to unlock the iPhone.

Unfortunately, users won’t get an in-screen Touch ID or even Touch ID on the Side Button of the iPhone 13, unlike the new iPad Air. According to Bloomberg‘s Mark Gurman, Apple did test Touch ID for its next iPhone, but it didn’t make the cut. It’s Face ID all the way.

When Apple introduced the MagSafe connector with the iPhone 12, some people took this as evidence that a portless iPhone was coming sooner rather than later.

A portless iPhone was once rumored to come in 2021, but that does not appear to be happening. Therefore, it’s possible that the iPhone 14 is the first iPhone that’s available without a Lightning port.

Instead of Lightning, the iPhone 14 could support wireless charging as well as Apple’s newest MagSafe technology. Apple is likely to make this change at the high end first with the 14 Pro. The lower-end models would follow over the next few years.

No portless iPhone and no iPhone 13 with a USB-C connection. Although the MacBooks, iPad Pro, and iPad Air feature a USB-C port, Apple is likely to stick around with Lightning for another year, as Ming-Chi Kuo reported.

In fact, I personally think it’s more likely that Apple will introduce in the future a portless iPhone rather than an iPhone with USB-C connectivity.

And if you want more USB-C devices from Apple, watch out for the upcoming iPad mini.

A Mac chip in the iPhone 13

Since Apple gave the iPad Pro the M1 chip, once thought exclusive for the Macs, some people suggested that would make sense to have an M1 iPhone as well. Even though, we shouldn’t expect the company to call the iPhone 13 processor an M1 or any sort of M-chip variant.

Most likely, Apple will introduce the A15 Bionic chip. Rumors say that the chip will be built on a 5nm process similar to the A14 Bionic processor. The change will be that Apple uses a new 5nm+ technology to enhance performance.

And it’s important to disclaim that the M series is based on the A-series so the MacBooks processors are based on the iPhone’s processor and not the contrary.

Now that you know what won’t make the cut on the iPhone 13, don’t forget to check out everything that is likely to arrive in this year’s iPhone here.