Poll: Have you already installed iOS 15 or iPadOS 15 on your Apple devices? 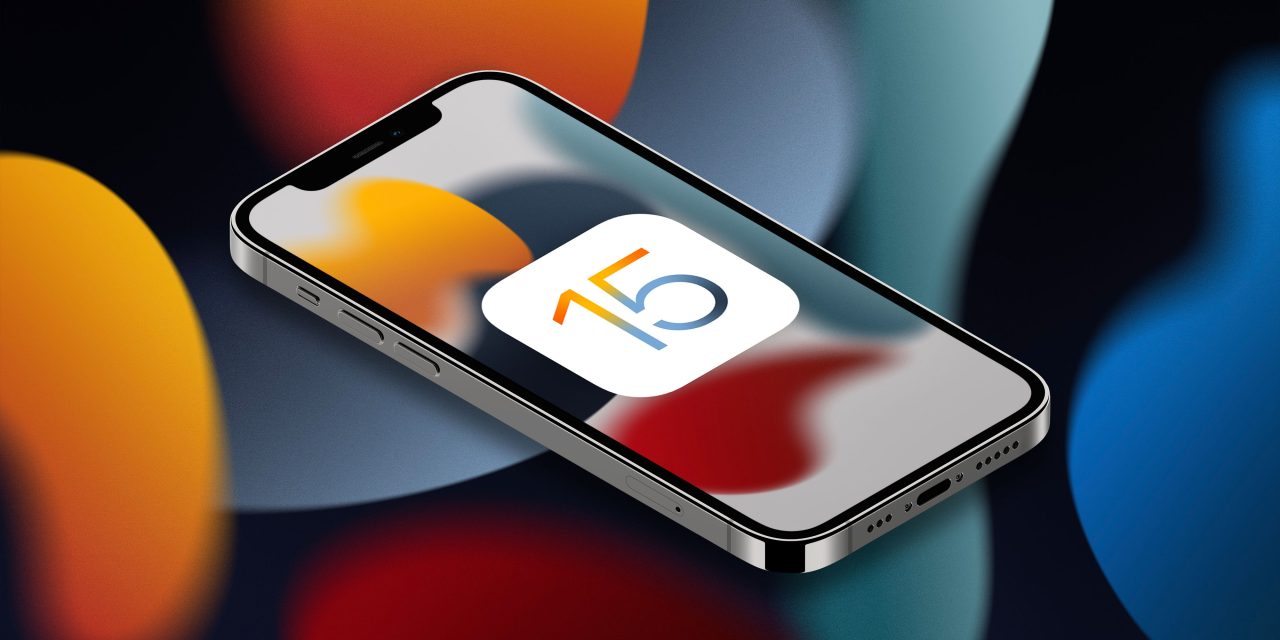 After announcing them at WWDC 2021 in June, Apple finally released iOS 15 and iPadOS 15 to the public this week with multiple new features, including Focus mode, Live Text, a new Safari design, a refreshed Weather app, and more. Now we want to know: Have you already installed iOS 15 or iPadOS 15 on your Apple devices?

While iOS 15 is not a huge update like iOS 14 was, it definitely comes with cool new features — as we show you here. However, as recently reported by Mixpanel, iOS 15 adoption in its early days has been slower than iOS 14 adoption in the same period.

Beyond the more limited scope of the iOS 15 update, Apple is now letting users stay on iOS 14 and still get security updates if they don’t want to install iOS 15 or iPadOS 15. These two factors combined certainly help to make fewer people interested in the latest version of Apple’s mobile operating system.

If that wasn’t enough, some of the iOS 15 and iPadOS 15 features introduced at WWDC 2021 have been delayed, such as SharePlay, Universal Control, ID Cards, and better support for AirPods in the Find My app. Of course, some people who were excited to try these features may have decided to wait for a future iOS 15 update.

But what about you? Have you updated your devices to iOS 15 yet? Will you wait a bit longer or are you planning to stay on iOS 14? Let us know in the poll and also in the comments section below.