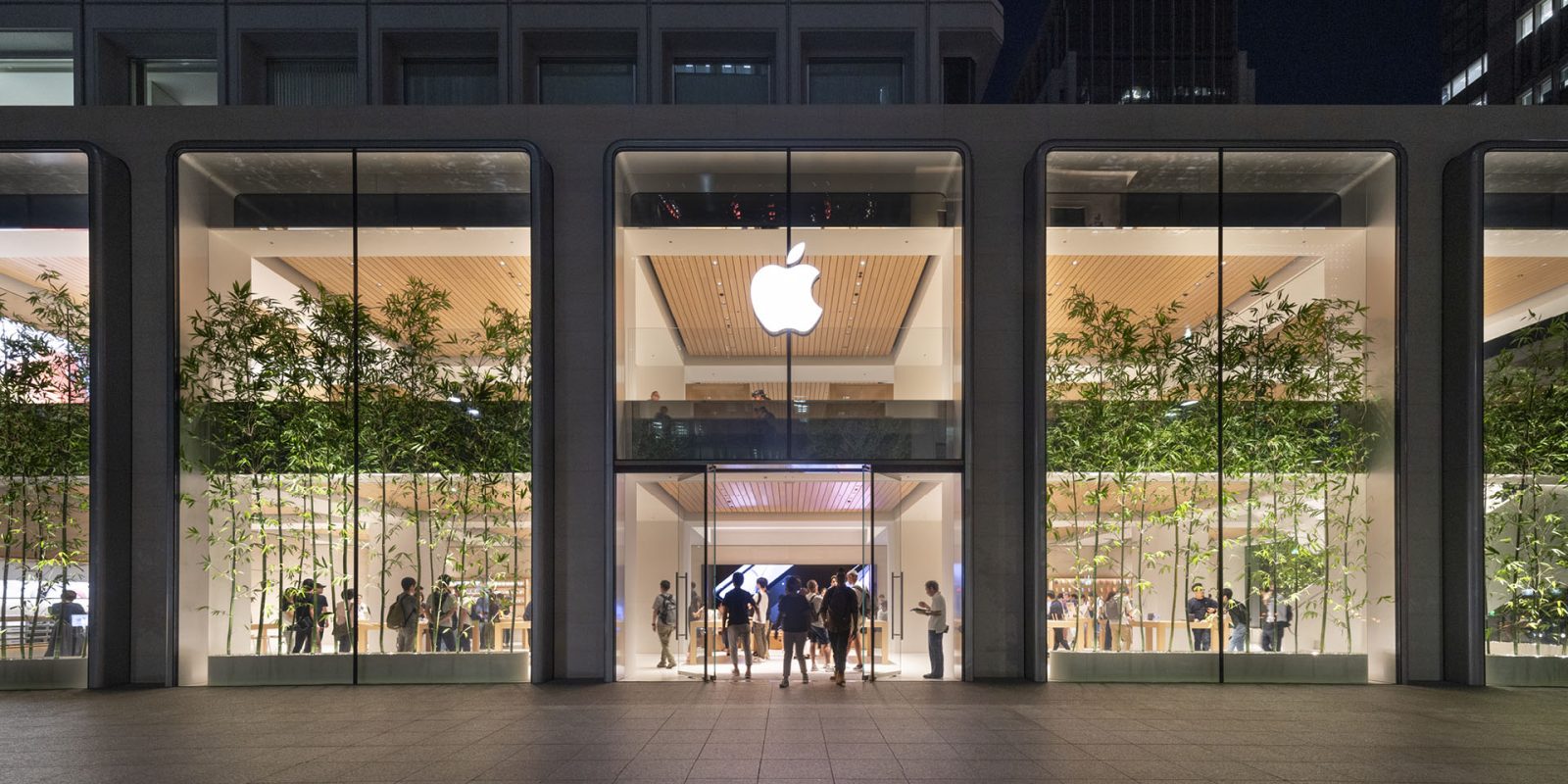 The Japan Fair Trade Commission (JFTC) previously conducted an investigation into the App Store’s in-app purchase system. It concluded that it was indeed anti-competitive for Apple to force developers to pay Apple’s commission on in-app purchases, and that it should allow them to point users to external payment options, like their own websites.

Apple announced on September 1 that this case had finally been settled, with the company agreeing a concession for so-called “reader apps,” which is Apple’s term for apps that offer content subscriptions for digital magazines, newspapers, books, audio, music, and video. Those apps will be allowed to include a single link to external payment sites.

Apple said that this concession would apply globally from early next year.

However, Nikkei Asia reports that a new antitrust investigation has been opened – again by the JFTC.

This will be the fourth Japanese antitrust investigation to include Apple. The first, opened back in 2019, examined the iPhone maker’s relationship with component suppliers; the second is looking into the market for cloud services, including iCloud; the third related to in-app payment.

The antitrust watchdog will compile a report outlining OS market structure and the reason why competition has remained static. The commission will work with the central government’s Digital Market Competition Council, which is moving forward with its own market probe.

Practices found to be anticompetitive will be itemized in the report, along with possible violations of Japan’s law against monopolies.

Within Japan, Apple’s share of the market is almost 70%, with Android accounting for the remaining 30%.

The Fair Trade Commission will probe whether Apple and Google-parent Alphabet are using their market supremacy to corner the apps [market] and leave consumers at a disadvantage.

The investigation will cover not just smartphones, but also smartwatches and “other wearables.”