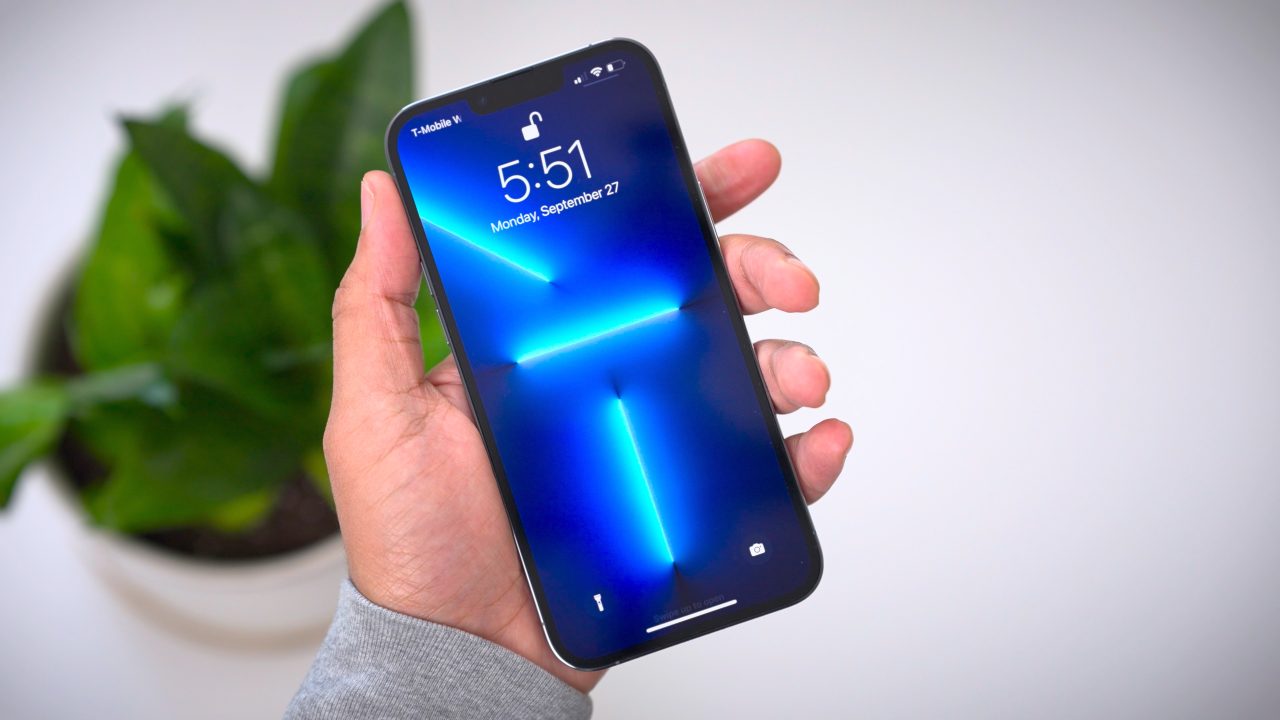 When the iPhone 13 was first released in September, repair shops quickly noticed that if you replaced the display, Face ID would stop working. Now, Apple is backtracking on this decision to limit iPhone 13 screen repairs, according to a new report from The Verge.

As iFixit detailed in-depth last week, this change to the iPhone 13 repair process meant that repair shops would need to move over a tiny control chip from the original screen to the new screen in order to retain Face ID support. At the time, iFixit explained that this change made “one of the most common phone repairs” that could once be done with “hand tools” impossible for many third-party and independent repair shops.

Following backlash, Apple has reportedly told The Verge that it plans to roll out a software update that “doesn’t require you to transfer the microcontroller to keep Face ID working after a screen swap.”

Soon after the iPhone 13 launched, repair experts found that swapping out iPhone 13 screens would break Face ID unless you also moved over a tiny control chip from the original screen. It’s a complex process that makes one of the most common types of repairs prohibitively difficult for independent repair shops. (Apple-authorized repair shops, on the other hand, have access to a software tool that can make a phone accept a new screen.) For indie repair shops, things may get easier soon, however, as Apple tells The Verge it will release a software update that doesn’t require you to transfer the microcontroller to keep Face ID working after a screen swap.

Unfortunately, there are no further details on when this software update will roll out, but we expect that the folks at iFixit will be the first to realize when it does.