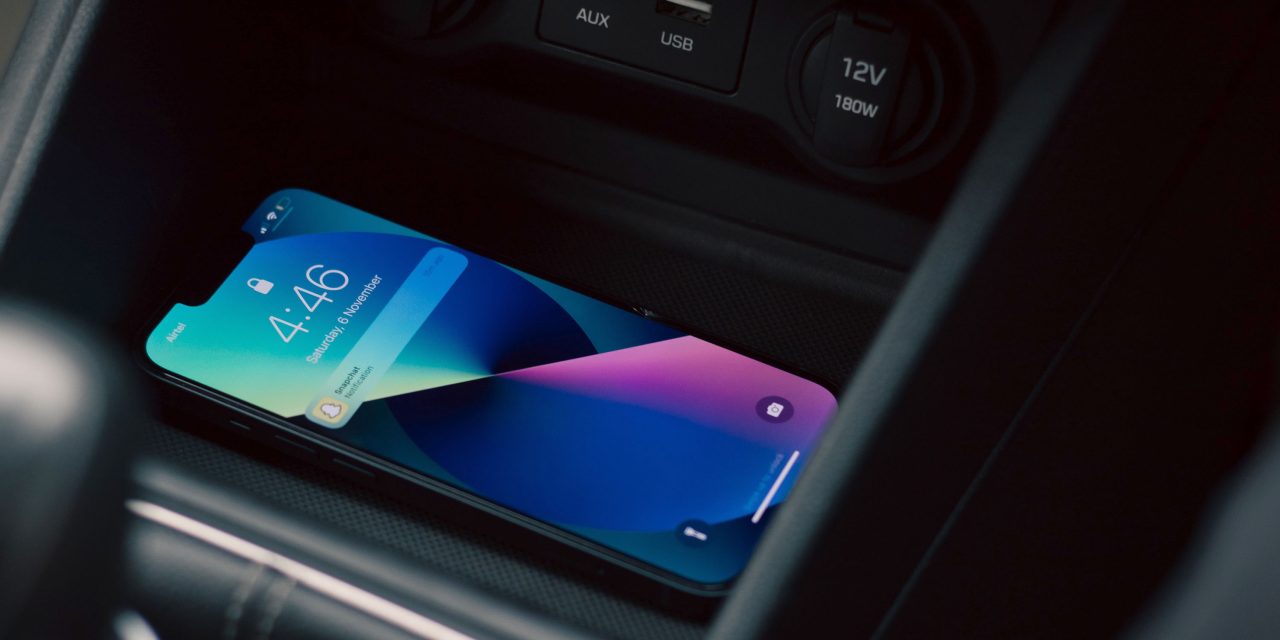 Sales for the period reached a record NT$1.4 trillion based on previously reported numbers.

Electronics manufacturers continue to benefit from the pandemic, which has fueled demand from homebound consumers. While a persistent shortage of semiconductors is curtailing companies’ production capacity, Apple Chief Executive Officer Tim Cook said late last month that demand for the U.S. giant’s offerings is “very robust.”

Back in May, Foxconn echoed Apple’s own warning that the chip shortage was worsening rather than improving, with lead times for some chips of anything up to a year. It is still expecting the current quarter to see a year-on-year fall in profits, but does now see light at the end of the tunnel.

Lockdowns in Vietnam have affected the supply chain, but the situation in the Southeast Asian country has begun to improve, according to Hon Hai Chairman Young Liu.

Apple warned back in April that calendar Q3 earnings could be hit by $3-4B, but the reality proved even worse.

“We had a very strong performance despite larger than expected supply constraints, which we estimate to be around $6 billion,” Apple CEO Tim Cook told CNBC’s Josh Lipton. “The supply constraints were driven by the industry wide chip shortages that have been talked about a lot, and COVID-related manufacturing disruptions in Southeast Asia.”

The company again declined to offer any guidance for the holiday quarter.

Foxconn has been trying to reduce its dependence on Apple, with a move into electric vehicle production, to include US manufacturing.