Apple-designed chip journey to continue with modem chip in 2023 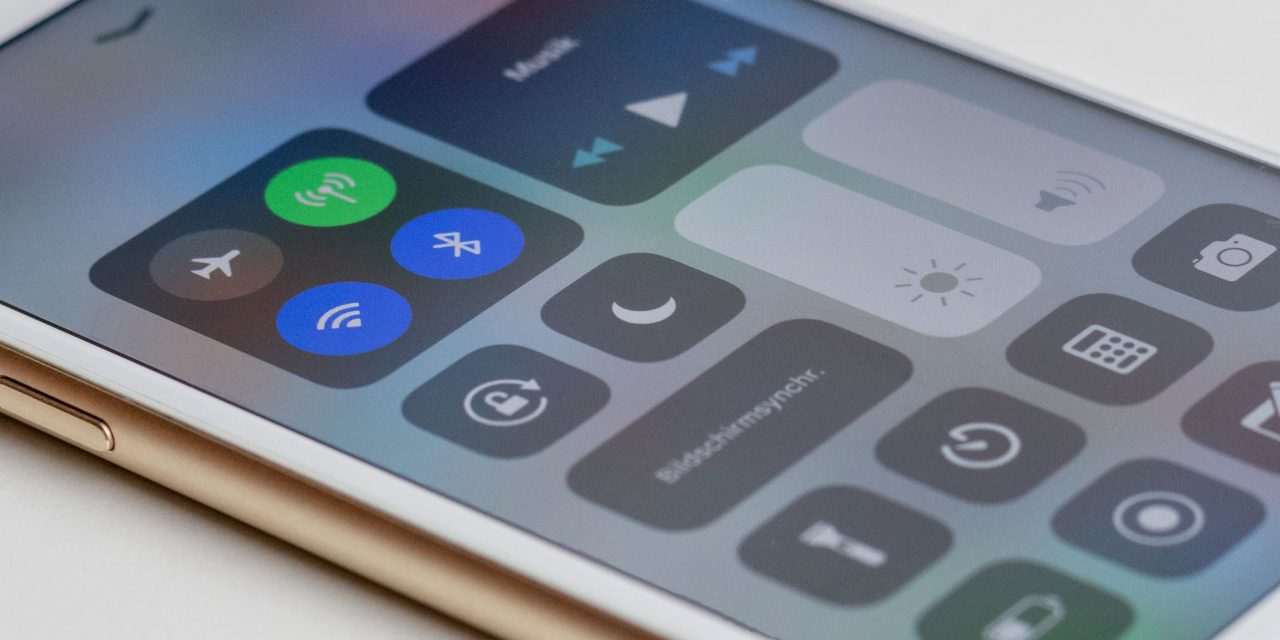 Earlier this year, noted Apple analyst Ming-Chi Kuo said that the Apple-designed chip journey would continue as the company worked on developing its own modem chip, and that we might see this as early as 2023. A new report today echoes this, but seems more confident about the 2023 date.

Apple currently uses Qualcomm for its modem chips, but has for many years been unhappy about this …

Apple has always made its own combined CPU and GPU A-series chips for iPhones and iPads, and has recently started doing the same for Macs though the M1 and its variants.

However, the company relies on a range of third-party chips for other functionality, including modem chips for iPhones and cellular iPads. These chips provide mobile data, Wi-Fi, and Bluetooth connectivity, and are made by Qualcomm.

Apple had a long-running dispute with Qualcomm, accusing the chipmaker of “double-dipping” by charging once for its modem chips and again for a licensing fee for the patents on which the chips are based. It was also unhappy that Qualcomm priced this license based on a percentage of the iPhone retail price.

A long-running and acrimonious legal battle between the two companies was eventually settled when Apple was left with no choice but to continue buying radio chips from Qualcomm. However, that dispute likely drove the Cupertino company to accelerate efforts to design its own modem chip.

In 2019, Apple acquired Intel’s smartphone modem business as part of this work.

Earlier this year, Ming-Chi Kuo suggested that we might see the first Apple-designed modem chip by 2023, but he was uncertain about the timing given the years-long timescale involved in what is a highly complex task.

Three factors contribute to that complexity. First, a radio chip has to meet a long list of different standards for mobile data (from 2G onwards), Wi-Fi, and Bluetooth, supporting both the latest versions and all the legacy ones. Second, power-management is exceedingly challenging, because radio transmissions are very demanding of battery life. Finally, Apple has to avoid infringing Qualcomm’s numerous patents in this area.

Apple is forging a closer partnership with Taiwan Semiconductor Manufacturing Co. in hopes of reducing its reliance on Qualcomm, Nikkei Asia has learned, with plans to have the Taiwanese chip titan make 5G iPhone modems from 2023.

Apple plans to adopt TSMC’s 4-nanometer chip production technology to mass produce its first in-house 5G modem chip, four people familiar with the matter said, adding that the iPhone maker is developing its own radio frequency and millimeter wave components to complement the modem. Apple is also working on its own power management chip specifically for the modem, two people briefed on the matter said […]

For the new 5G iPhone modem, sources said, Apple is using TSMC’s 5-nm chip production to design and test-produce the chip. It will then use the even more-advanced 4-nm technology for mass production, the sources added. Commercialization will not come until 2023, people familiar with the matter said, in part because of the time needed for global carriers to verify and test the new modem chips.