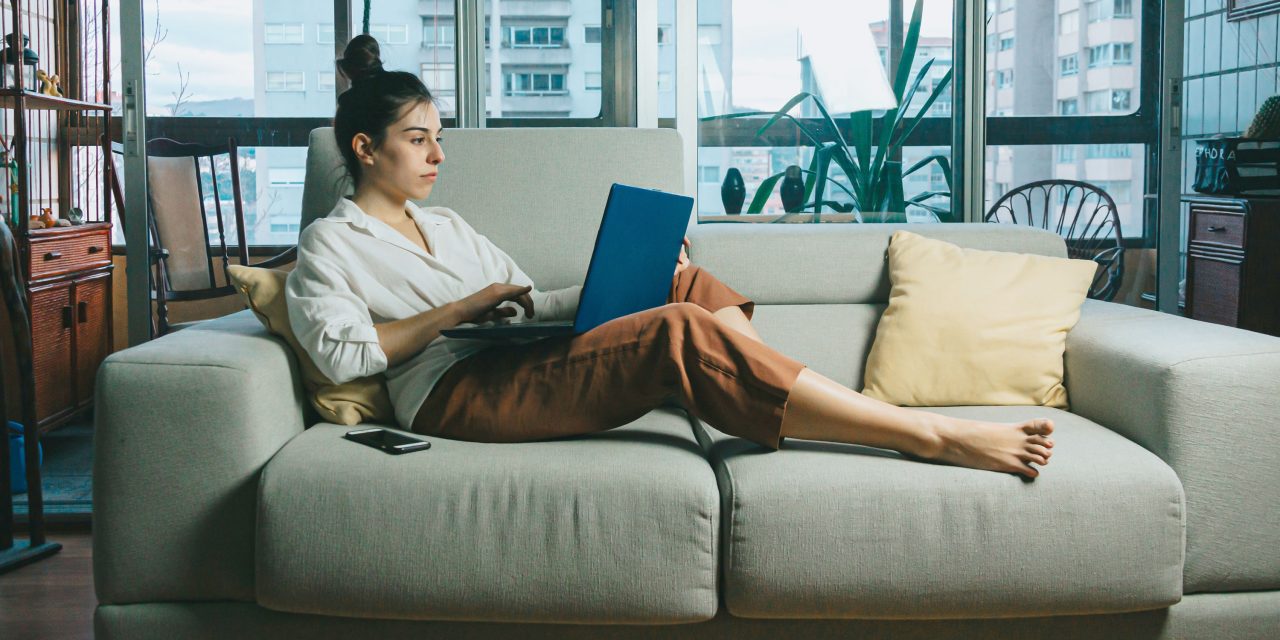 A survey by a software engineer recruitment company has found that three-quarters of developers want permanent remote-working arrangements, for at least part of the week.

Two-thirds of them say they are more productive when working from home, and it appears that Apple’s policy somewhat misses the mark for most …

Most Apple corporate employees are working from home at present, with the company having given up on predicting when they will return to the office.

Back in June of last year, CEO Tim Cook announced a hybrid work plan, in which employees would work from the office three days a week, with remote working available to most the other two.

Following kickback from employees who wanted greater flexibility – including the option to work remotely five days a week – Cook was initially adamant that there would be no change to the policy. The company did later make one concession: allowing staff to work fully remotely for four weeks a year, up from the two weeks originally offered.

A survey of a thousand software engineers by recruitment company Terminal found that 75% of them wanted to work remotely on a permanent basis – at least for part of the week.

However, it appears that the gap between Apple’s offer and what most developers want may not be insurmountable: the greatest support was for a hybrid model of three days a week of remote work, one more than Apple’s two.

The reason for wanting to work from home includes both work and personal reasons. Some 68% of developers say they are more productive working from home, given a quiet environment and fewer interruptions. A similar number says that it gives them a better work-life balance, and almost half say they feel less stressed when working remotely.

A hybrid model does seem optimal, however, ZDNet noted some of the reasons cited for wanting to be in the office two days a week.

Isolation was found to be a key complaint of software engineers working remotely. Just over half (55%) of survey respondents said they suffer from a lack of day-to-day social personal interactions, while 40% cited loneliness or feelings of isolation.

The lack of direct contact with others also makes collaboration and inclusion more difficult, said 38% of developers. Meanwhile, 31% said working remotely makes it more difficult to pursue career development because they are less visible to their managers and supervisors.

Previous surveys have found that many would be willing to take a pay cut to work from home permanently, with some higher earners willing to sacrifice up to $30K a year.