Seeing a pink screen on your iPhone 13? Here’s how to fix it 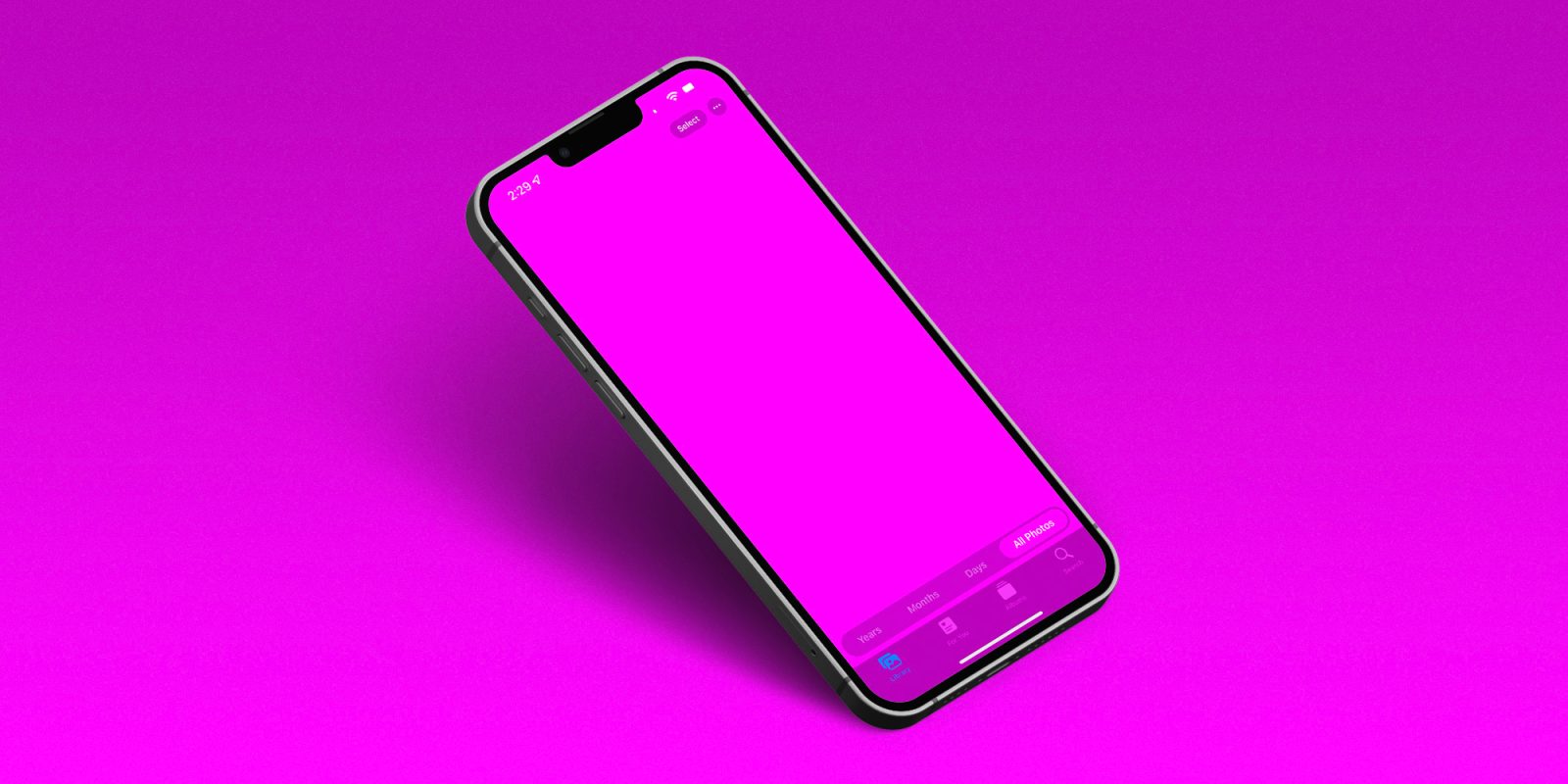 While some early reports of the pink iPhone 13 screen surfaced when the lineup launched back in October, the problem has continued without Apple addressing it broadly.

There have been some instances of Apple support deeming it a potential hardware fault. However, over the weekend, Apple support said that there is no evidence of it being a hardware issue – so it appears to be a software bug.

But it would seem Apple isn’t sure what exactly is causing the bug other than something going on between iOS and out-of-date apps.

How to fix the pink iPhone 13 screen bug

Interestingly, the iOS 15.3 release candidate doesn’t include any mention of a fix for the pink screen flaw. However, it’s possible the public release could include a specific fix for the issue. Apple may launch that update as soon as this week.