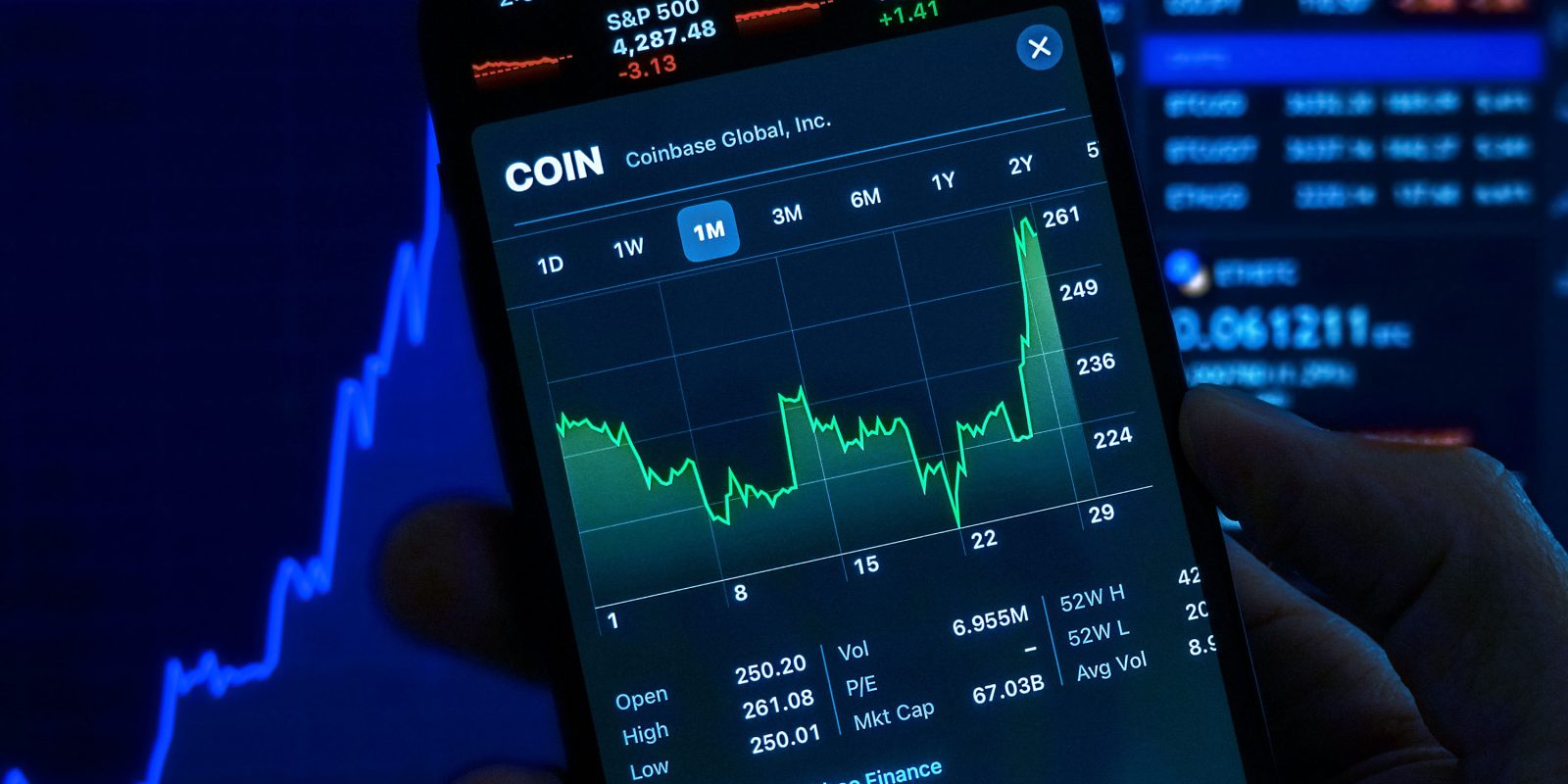 Super Bowl ads for rival cryptocurrency apps Coinbase and FTX appear to have been successful. Data from a digital asset research company shows that the Coinbase app shot up the US App Store charts following its ad…

Crypto apps shot up App Store download charts in the US on Monday morning, after a Super Bowl studded with digital assets advertising.

Data tracked by The Block Research shows that Coinbase’s app surged from 186th place to second on the App Store.

FTX-owned Blockfolio and eToro, the investment app, also shot up the rankings after running ads during the big game.

Coinbase spent a reported $14M on the minute-long ad featuring a QR code bouncing across the screen. Scanning the code took you to the company’s website, which crashed due to the traffic – likely due to the $15 sign-up incentive. The app also crashed.

DraftKings Nation wasn’t impressed, asking the question ‘Why don’t these companies buy the extra cloud space before the biggest advertising moment of their lives?’

As a Coinbase user, we might just clear out the cash in the AM. If they can’t handle this, can we really trust them during a DDOS attack? (I mean probably, but we’re more offended by the lack of preparation here).

Others were equally unimpressed.

While Coinbase relied on a financial incentive to encourage sign-ups, FTX went with a FOMO approach in its Super Bowl ad.

FTX’s ad featured comedian Larry David. The two-minute video shows David rejecting some of history’s greatest inventions — from the wheel, to a fork, to a toilet. He is ultimately introduced to the FTX app and says: “I don’t think so. And I’m never wrong about this stuff.”