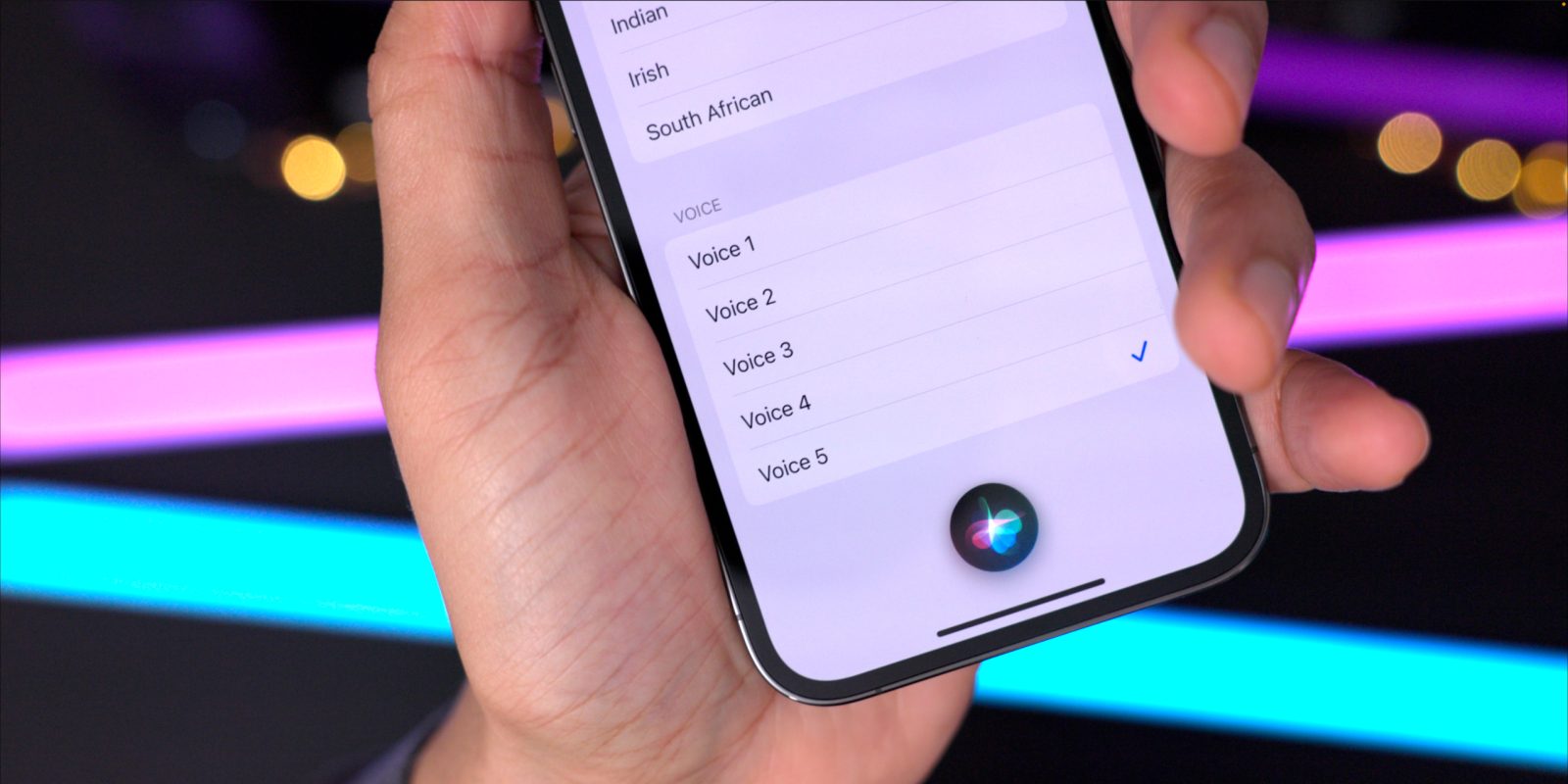 As noted previously, Apple is taking steps to help keep users alerted about potential AirTags stalking, and to warn would-be bad actors about possible criminal misuse of the Find My Network. Watch our hands-on video for the details, and be sure to subscribe to 9to5Mac on YouTube for more.

Upon adding a new AirTag to the Find My Network, users will now be presented with a more verbose pop-up detailing how AirTags should be used.

In previous versions of iOS, a simpler Register AirTag to Your Apple ID message was presented with no copy regarding AirTag misuse. Included with that message was the user’s Apple ID, phone number, and a brief message stating, “This will be associated with the personal information you have provided to Apple.”

In iOS 15.4 beta 4, a new AirTag is Linked To Your Apple ID message is presented. In addition to the user’s phone number and email address, the following copy is included:

AirTag is intended solely to track items that belong to you. Using AirTag to track people without their consent is a crime in many regions around the world. AirTag is designed to be detected by victims and to enable law enforcement to request identifying information about the owner.

It’s clear from the blunt warning message that Apple desires to prevent stalking cases from ever occurring in the first place. However, if they do occur, it’s attempting to make it easier for people to recognize when an unknown AirTag or other Find My-enabled device may be following them.

Updated Find My “Me” tab

The Me tab in the Find My app gets updated with more granular notification configuration links. In lieu of the Item Safety Alerts switch, iOS 15.4 beta 4 includes direct links to Customize Find My Notifications and Customize Tracking Notifications in Settings → Notifications.

In previous versions of iOS, disabling the Item Safety Alerts switch was met with a stark warning. The warning let users know that disabling Item Safety alerts means that you will no longer receive notifications when an unknown item is found moving with you.

It was almost a year ago when Apple added two additional American Siri voices to iOS 14.5 beta 6 for a total of four voices. Yesterday’s iOS 15.4 beta 4 release adds a fifth new American voice that can be accessed via Settings → Siri & Search → Siri Voice.

If you’d like to hear what the new Siri voice sounds like, watch our hands-on video at the 1:01 timestamp. In related news, Apple also added Dutch voice recognition for Siri on HomePod in beta 4.

iOS 15.4 is quickly marching toward release candidate status. With Apple’s rumored March 8th event just two weeks away, I think it’s likely that we’ll see the iOS 15.4 RC soon. For more information on iOS 15.4, be sure to catch up with our previous coverage and video walkthroughs.

In the meantime, what do you think about the new iOS 15.4 beta 4 changes and features? Sound off down below in the comments.