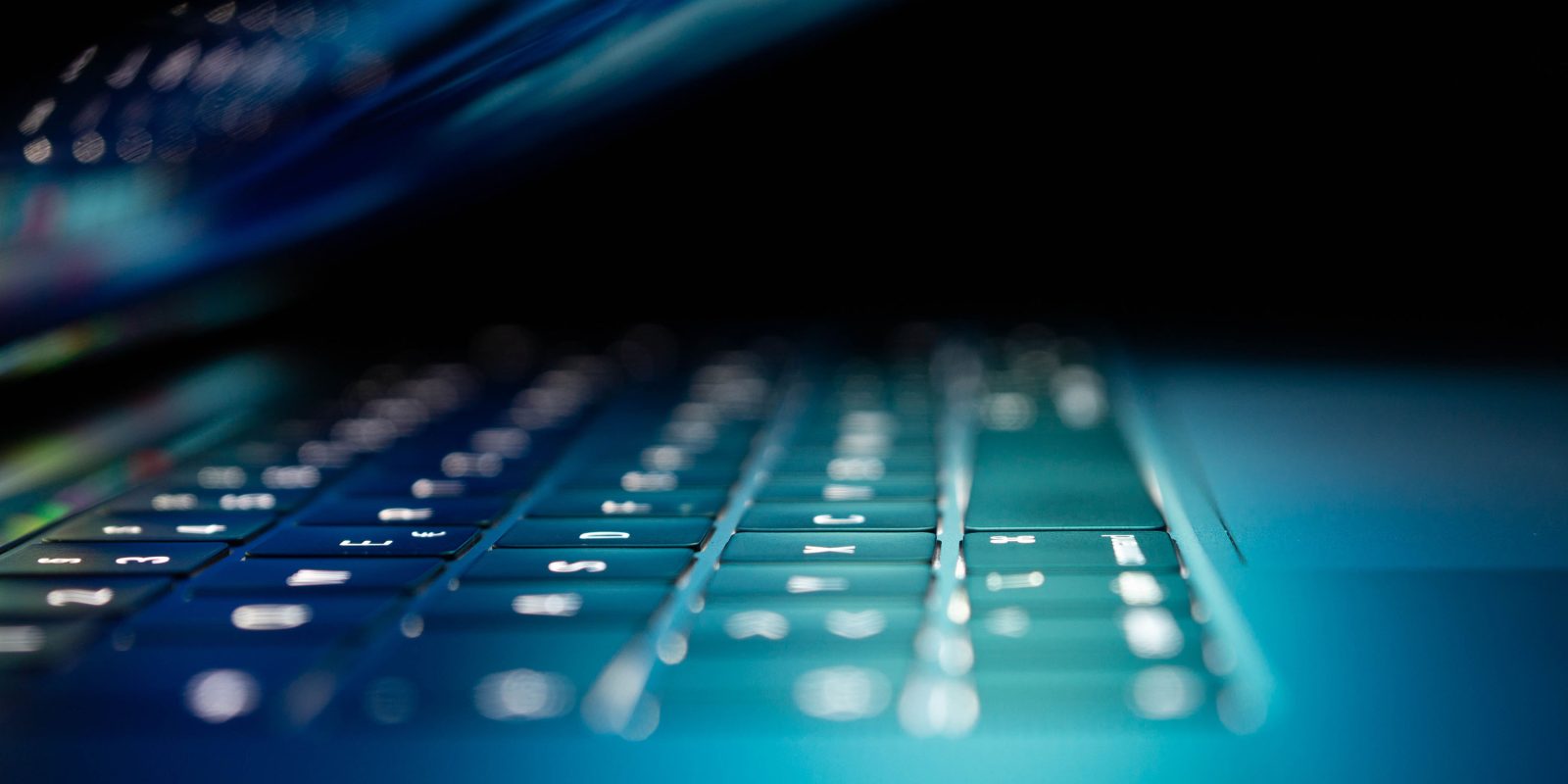 A lobbying group whose members include Apple and Google is being accused of pushing for weak privacy legislation in a bid to pre-empt stronger measures by individual states.

As Congress makes little progress toward a federal privacy law, individual states are implementing their own legislation …

Surveys show that both citizens and tech giants alike favour a single federal privacy law. Citizens because it would ensure that everyone benefits from the same rights. Tech giants because it’s very much easier to comply with one law than 50 different ones.

However, Congress is divided on the issue of how far such legislation should go, with efforts currently stalled. The result is that individual states are passing their own laws, of varying strength.

California led the way with a strong privacy law along the lines of Europe’s GDPR. However, legislation drafted by other states has varied in its effectiveness.

Utah is the latest state to create a privacy law – which is now awaiting only the governor’s signature to come into force. Axios reports that tech lobbying group State Privacy and Security Coalition (SPSC) is promoting this as a model for other US states. SPSC members include Apple, Google, Amazon, and Facebook parent Meta.

“I really want to be upfront about this and my hope that a Utah model could be copied in other states,” Anton van Seventer, counsel to SPSC and a DLAPiper attorney, said during a Utah hearing on the bill. “It could serve as the most updated and streamlined model for state privacy legislation in the U.S. today.”

However, critics say the legislation is too weak.

Consumer groups say it’s unclear how much control consumers would have over whether their information is used for targeted advertising, and the enforcement mechanism is weak […]

“What we’re seeing is this race to the bottom where industry is having a major influence on these bills,” Consumer Reports senior policy analyst Maureen Mahoney told Axios.

“They’re getting weaker and weaker to pass legislation over consumer groups’ objections.”

For tech giants like Apple, the number one priority will be to see as much consistency as possible across the country, to make compliance easier. There is resistance to strong privacy protections in some states, so it’s perhaps not surprising that the pragmatic approach is simply to back the legislation which has the greatest chance of passing in the highest number of states.

Apple is also free to go beyond legislative requirements, to offer stronger protections to its own customers.

However, given that Apple uses a strong privacy stance as a key part of its messaging, and is an extremely influential company, it would be preferable to see the company using its clout to call for more meaningful privacy legislation.