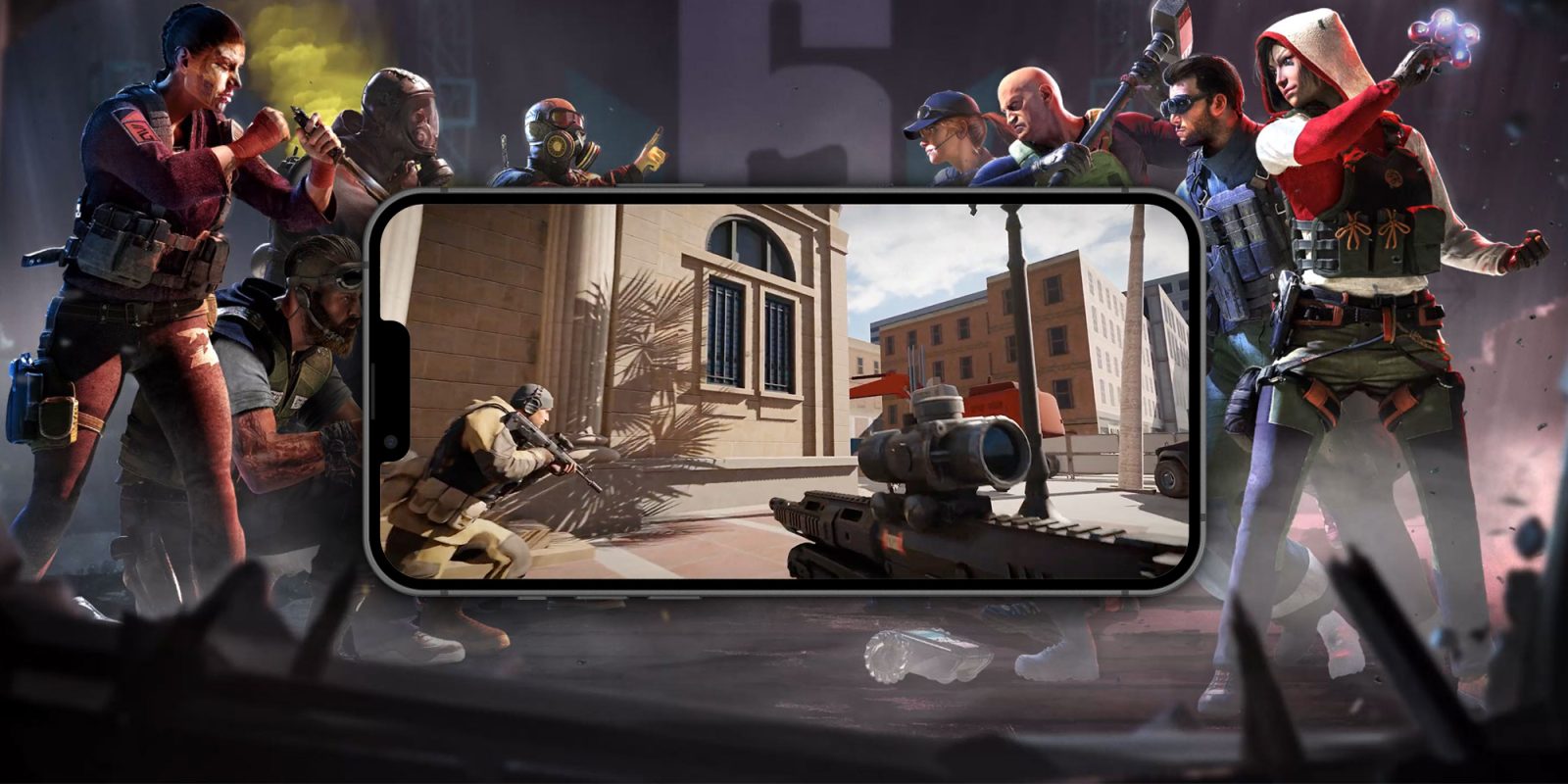 The world of Rainbow Six is now coming to iPhone and iPad. Today, Ubisoft has announced that it is working on a new title, Rainbow Six Mobile.

Rainbow Six is a popular first-person shooter on PC and console. Inspired by Rainbow Six Siege, gamers can play this “competitive, tactical, and immersive FPS experience” from anywhere.

While the core gameplay, characters, and maps may share similarities with Siege, we’ve rebuilt everything from the ground up with mobile usability in mind. We have put a lot of work under the hood to adapt the Siege experience for mobile devices. This includes an entirely new gameplay control system developed specifically for mobile and extensive optimization of the UI and in-game visual presentation.

Ubisoft is looking to gain an abundance of new R6 players by bringing it to mobile. The idea is to be able to experience the Rainbow Six world from anywhere.

After over 3 years of development, we felt it was the right moment to announce the game and start testing with real players. Our objective is to develop the best R6 experience on mobile, and we can only do that with the community’s help. And honestly, the team can’t wait to get our game into players’ hands!

Live player tests are coming soon so the development team can get some feedback. The game is coming to both Android and iOS. You can sign up to test Rainbow Six Mobile on Ubisoft’s site.