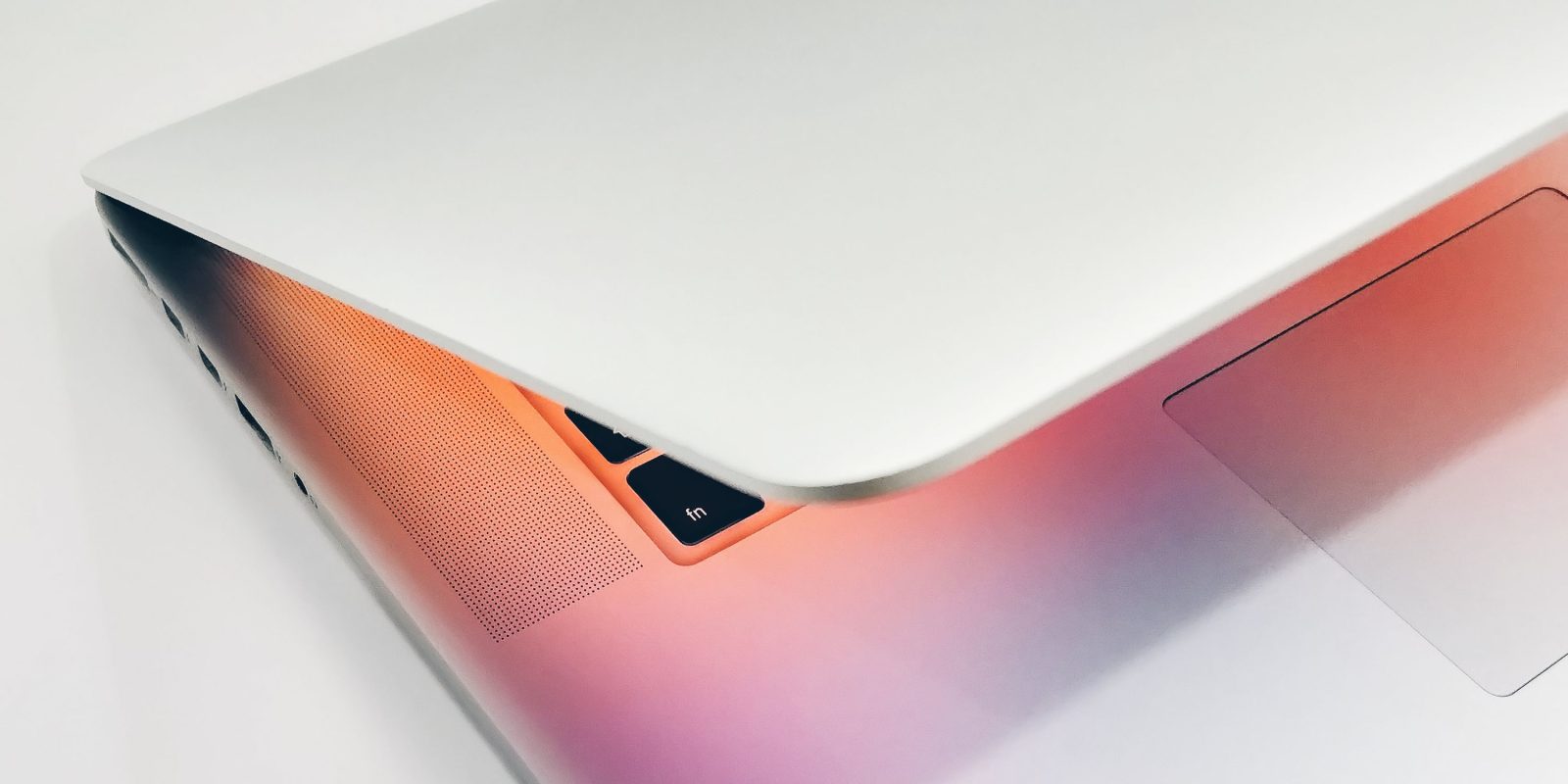 Consumers and tech giants alike favor a federal privacy law, rather than the piecemeal approach of individual states passing their own laws – and the chair of the Federal Trade Commission says that now is the time to create one.

She made her remarks at a global summit hosted by the International Association of Privacy Professionals, where Apple CEO Tim Cook is also set to speak later today. While the two may agree on privacy issues, they are likely to hold very different views on antitrust action …

Ever since Europe introduced its own privacy law in the form of the General Data Protection Regulation back in 2018, there have been calls for a similar federal privacy law in the US. GDPR requirements are so stringent that even Apple had to strengthen its privacy protections in order to comply.

While there is, in principle, bilateral support in Congress for a federal privacy law, progress has been stalled by arguments about how far such a law should go. Tech companies have been lobbying for relatively toothless rules – so much so that Apple recently left one trade group in frustration.

Consumers want a federal law to end the lottery of some states offering strong privacy protections, others weaker ones, and yet others nothing at all. Tech giants want a federal law so they only have to comply with one standard set of rules across the US, instead of 50 different ones.

Now is the time for a federal privacy law

FTC chair Lina Khan said that the current approach – where companies can ask for permission to do whatever they like, and consumers usually click Agree without even reading the terms they accept – is outdated. CNET reports.

She said it’s time for a major paradigm shift in which the FTC as the federal regulator and Congress, which has long promised privacy legislation, do something to ensure that consumers don’t have to give up their personal data in order to access online tools that have become essential to everyday life.

She also questioned whether companies should be allowed to collect data indiscriminately, noting that most consumers aren’t even aware of what data is being collected and where their personal information ends up.

But antitrust action is part of the solution

Khan argued that privacy legislation needs to go hand-in-hand with antitrust action, so that consumers have genuine choices.

She explained how large companies can use their market dominance to force consumers to hand over their personal data whether they want to or not.

“When faced with technologies that are increasingly critical for navigating modern life, users often lack a real set of alternatives and cannot reasonably forego using these tools,” she said. Collectively, she said, we must “consider whether we want to live in a society where firms can condition access to critical technologies and opportunities on users having to surrender to commercial surveillance.”

It’s not just Congress that has stalled on privacy legislation – the FTC, too, is currently deadlocked, with Republican members blocking any move by Khan. However, that should soon end, with the anticipated appointment of Georgetown University law professor and privacy advocate Alvaro Bedoya as the fifth member of the commission.