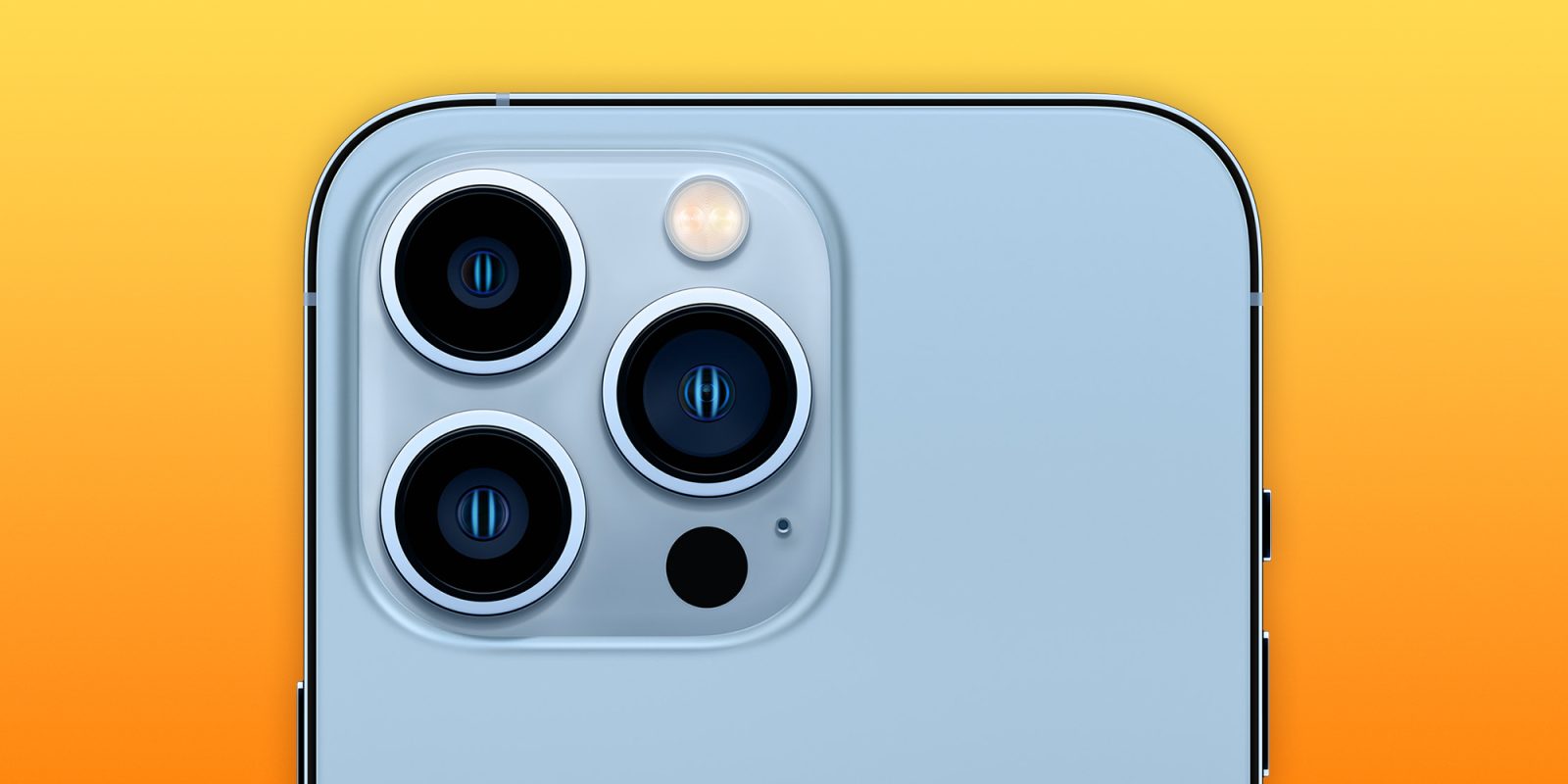 The iPhone may be getting a periscope lens after all. Jahwa Electronics announced its plans this week to spend 191 billion won on new facilities to produce new models. Jahwa, a supplier of optical image stabilization (OIS) actuators, currently supplies the OIS actuators for Samsung’s Galaxy S22 lineup.

Apple toured Jahwa Electronics’ OIS module factory in South Korea early last year. According to TheElec, a plan of this amount likely means that Jahwa Electronics secured a new customer – Apple. The article also states that the supplier will begin providing OIS actuators to Apple from its new facilities next year.

The new facilities are likely to only supply the iPhone maker, as Apple requires its suppliers to build production lines exclusive to the company. These OIS actuators are to be used for the telephoto lens on iPhones. The supplier will continue working with Samsung in its facilities in Cheongju, South Korea and Vietnam.

TheElec noted last year that these parts lead to a periscope camera system using folded zoom technology. “Folded zoom uses [a] prism to bend the light before it reaches the image sensor…sort of a periscope-like telephoto camera.” This technology would make for smaller camera bumps on iPhones.