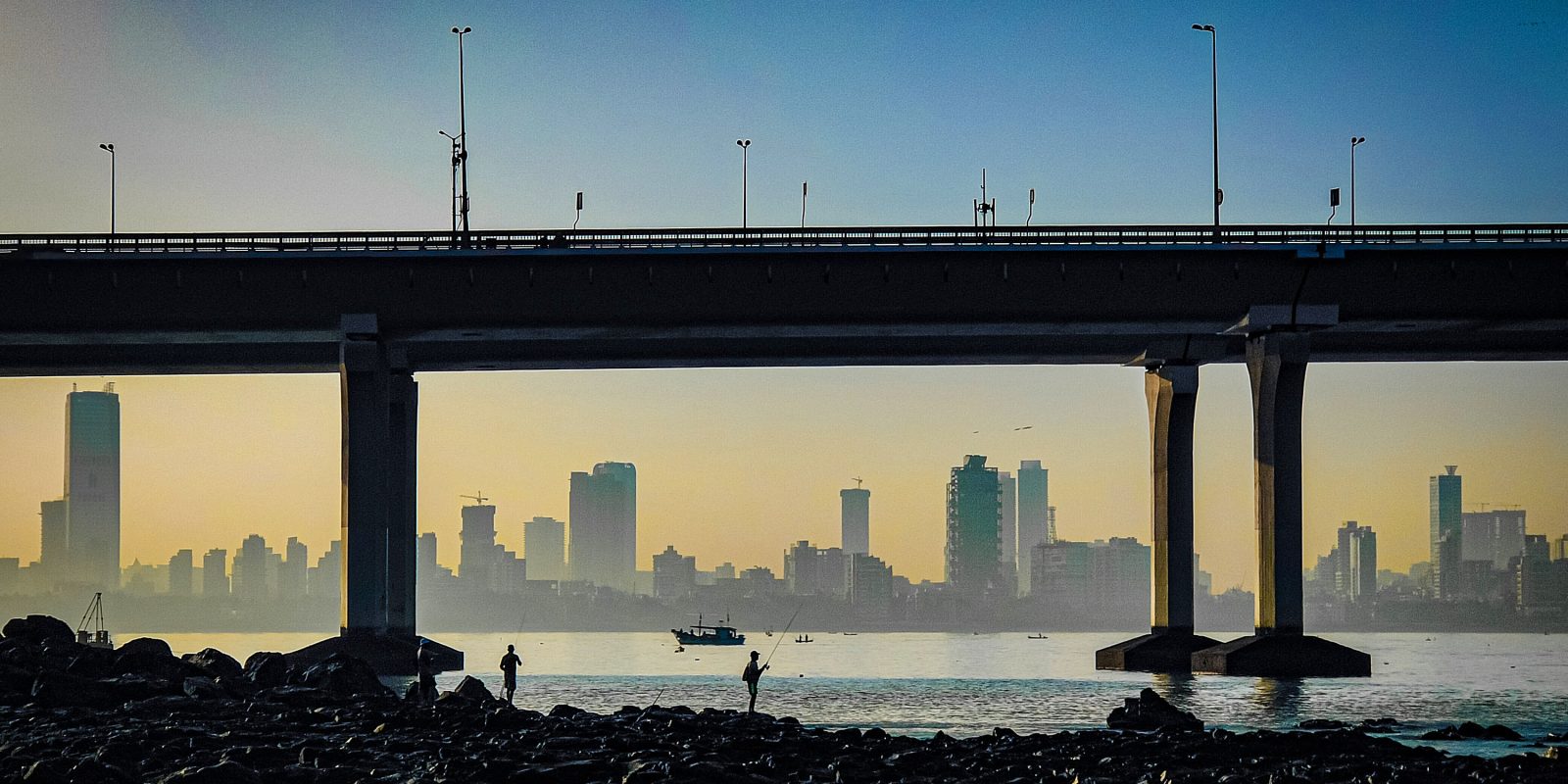 iPhone production in India grew by 50% year-on-year in the first quarter of 2022, according to new market intelligence data. Sales within the country are also growing, despite the fact that average selling prices are increasing through the sale of more premium models.

While Apple initially limited Made in India iPhones to older models, the company confirmed earlier this month that the iPhone 13 has joined the lineup of locally produced devices …

Apple shipped nearly 1 million ‘make-in-India’ iPhones in the country in the first quarter of 2022, a massive jump of 50 per cent (year-on-year) in iPhone shipments from within the country, data showed on Tuesday […]

Apple’s enhanced and diversified iPhone production capabilities in India, along with aggressive retail initiatives, continue to contribute to its strong growth momentum in India.

Earlier this month, the tech giant confirmed it has started manufacturing its top-selling iPhone 13 smartphone in India.

Foxconn is Apple’s lead supplier in the country, responsible for all of the iPhone 13 production, while Wistron makes the iPhone SE and iPhone 12.

iPhone 13 production in India was delayed by horrendous revelations about working conditions at one Foxconn plant, resulting in Apple ordering the facility to be closed until the issues were addressed.

A Foxconn plant was shutdown after Apple acted on complaints about working conditions. The details made truly gruesome reading.

It was at this plant that iPhone 13 production was due to start in January – plans which had to be delayed after Apple put the plant on probation until the problems were resolved.

On the sales side, Apple used to rely on steep discounting to sell iPhones in the price-sensitive market, but CMR says that this has now changed, with the company increasingly relying on premium product appeal.