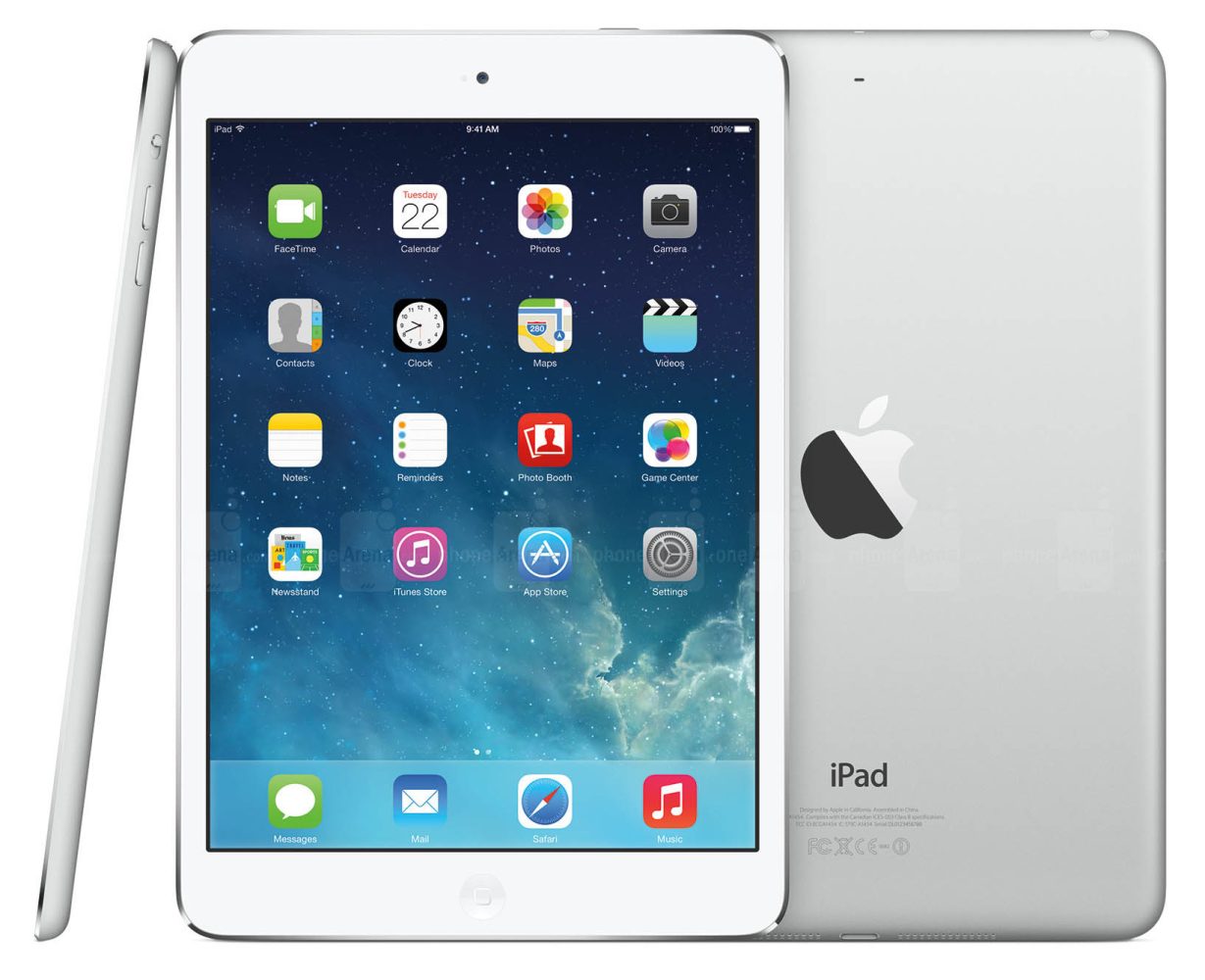 It may be time to retire the iPad Air 2 and iPad mini 2 as both have officially made the vintage products list. Apple considers products to be vintage between five to seven years after distributing them for sale. Service and parts sometimes last longer, as law requires up to seven years of service, depending on part availability.

The iPad Air 2 was announced at Apple’s “It’s been way too long” October 2014 keynote. It was the first iPad at the time to use Touch ID. It has the A8X chip and what, at launch, was an all-new anti-reflective coating. The iPad Air 2 also uses the M8 motion tracking chip that came in the iPhone 6 and 6 Plus.

The iPad mini 2 is a bit older, released in 2013 at Apple’s “We still have a lot to cover” keynote. It runs on the A7 chip that came on the iPhone 5S. It does not support Touch ID like the iPad Air 2.

How do you feel about this? Do any of you still own one of these iPads?

If you’re in the market for a new iPad, check out some of our guides to help you make your decision.