Would you consider buying a purple iPhone 14 Pro? 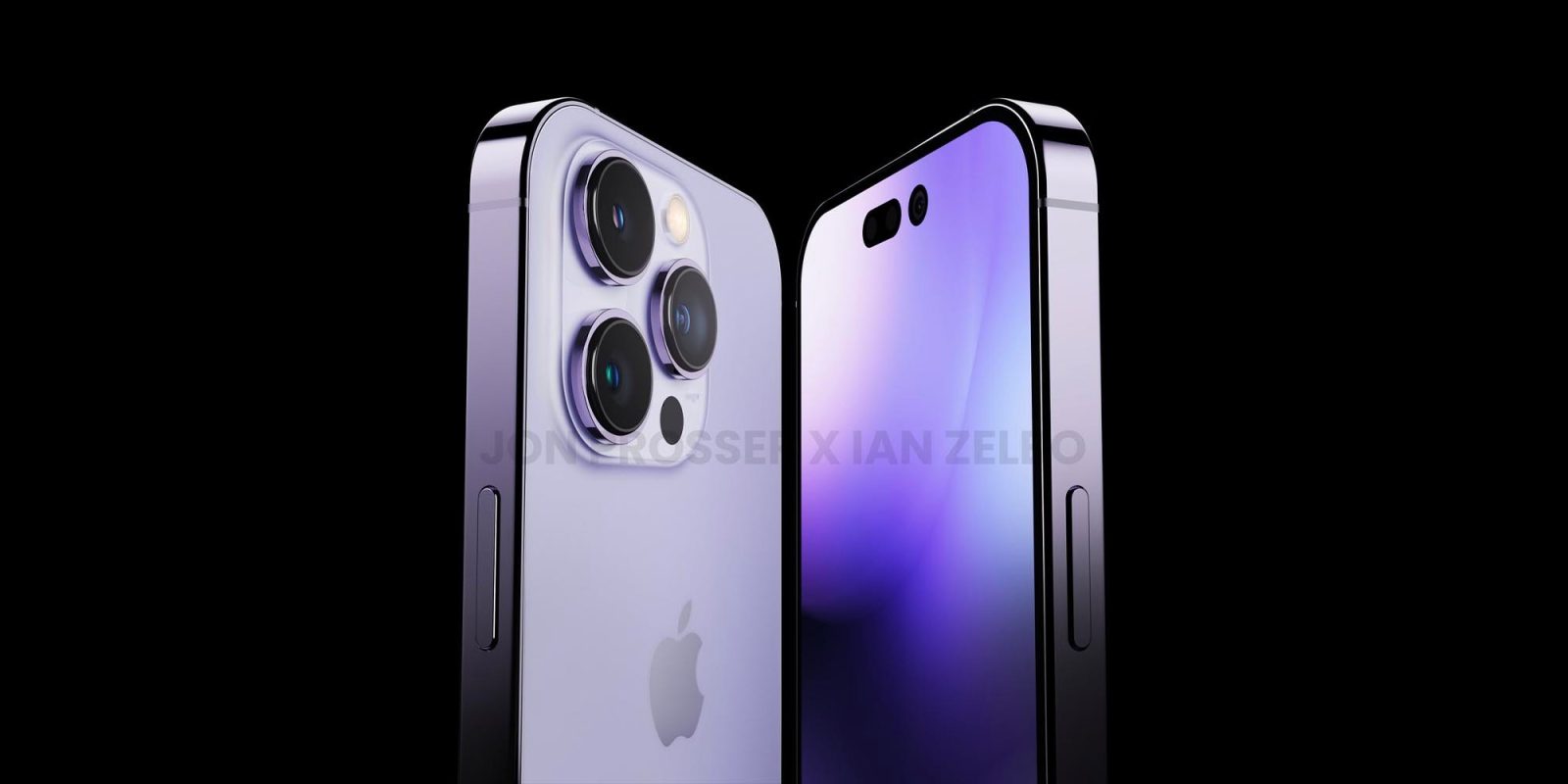 As of now, analysts believe Apple will once again change the design of the next iteration of the Pro iPhones by ditching the notch with a hole-punch + pill cutout. For the most expensive phones, the company is said to maintain the same two sizes: 6.1-inch and 6.7-inch displays.

It’s important to note that Apple has released purple iPhones in the past, the last one being a mid-cycle iPhone 12. A few months ago, the company unveiled two new colors for the iPhone 13 lineup, green and Alpine Green, and, for the first time in two years, hasn’t released a purple iPhone.

The iPhone 14 Pro is rumored to feature the A16 chip – while the regular models could maintain the A15 Bionic. Alongside this, the camera bump will likely be larger thanks to an improved main sensor with 48MP of resolution.

Getting a bit personal, I’ve been using the new color options for the latest iPhones, and one complaint I have is how hard it’s to match them with cases. For the Sierra Blue iPhone 13 Pro, I think it only goes well with green cases, while a Graphite or Silver model would definitely go well with any case color.

With a purple iPhone 14 Pro, I do believe it would be weird to match it with MagSafe accessories, such as the MagSafe Wallet, leather cases, and silicon cases. But that’s just my opinion.

Would you consider buying a purple iPhone 14 Pro? If so, why? Would the color be enough for an upgrade? Share your thoughts down in the comment section below.