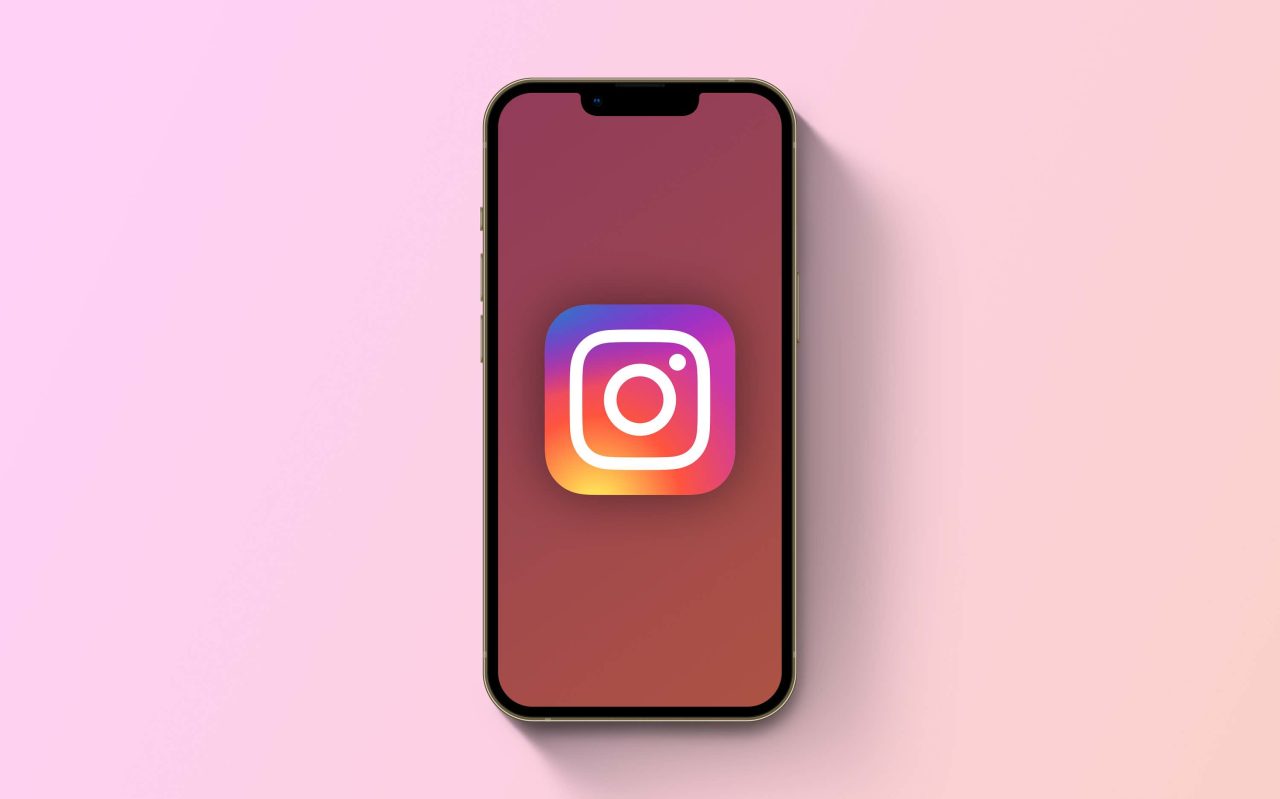 This week, Instagram users on iPhone have been experiencing an issue where Stories keep appearing over and over after they’ve been watched. Fortunately, there’s been an update this morning for the iOS Instagram app that includes a repeating Stories bug fix.

Spotted by The Verge, issues with the repeating Stories on Instagram for iPhone seem to have started on Monday this week.

As we described yesterday, the bug has meant Instagram is not remembering which Stories have been viewed by users so it keeps showing the same Story over and over every time someone shares new content.

Meta/Instagram has been aware of the issue and said it was working on a fix.

Users dealing with the bug will be glad to hear that Instagram has released a new iOS update this morning that appears to include the repeating Stories bug fix.

As usual, the release notes for version 239.1 just say “The latest version contains bug fixes and performance improvements.” However, the team at The Verge and others online are seeing the bug resolved.

If you’ve been seeing the repeating Stories bug, is it fixed for you with this morning’s update? Let us know in the comments below!

In other news, Instagram parent company Meta has allegedly stopped its work on an Apple Watch competitor. While that wearable was said to include features like activity tracking, messaging, GPS, and Spotify integration, it also had ambitious camera plans.

“A prototype of the now halted device includes dual-cameras, a key differentiator from market leaders like the Apple Watch. One camera was located below the display and another sat on the backside against the wearer’s wrist, according to images and video of a prototype seen by Bloomberg.”