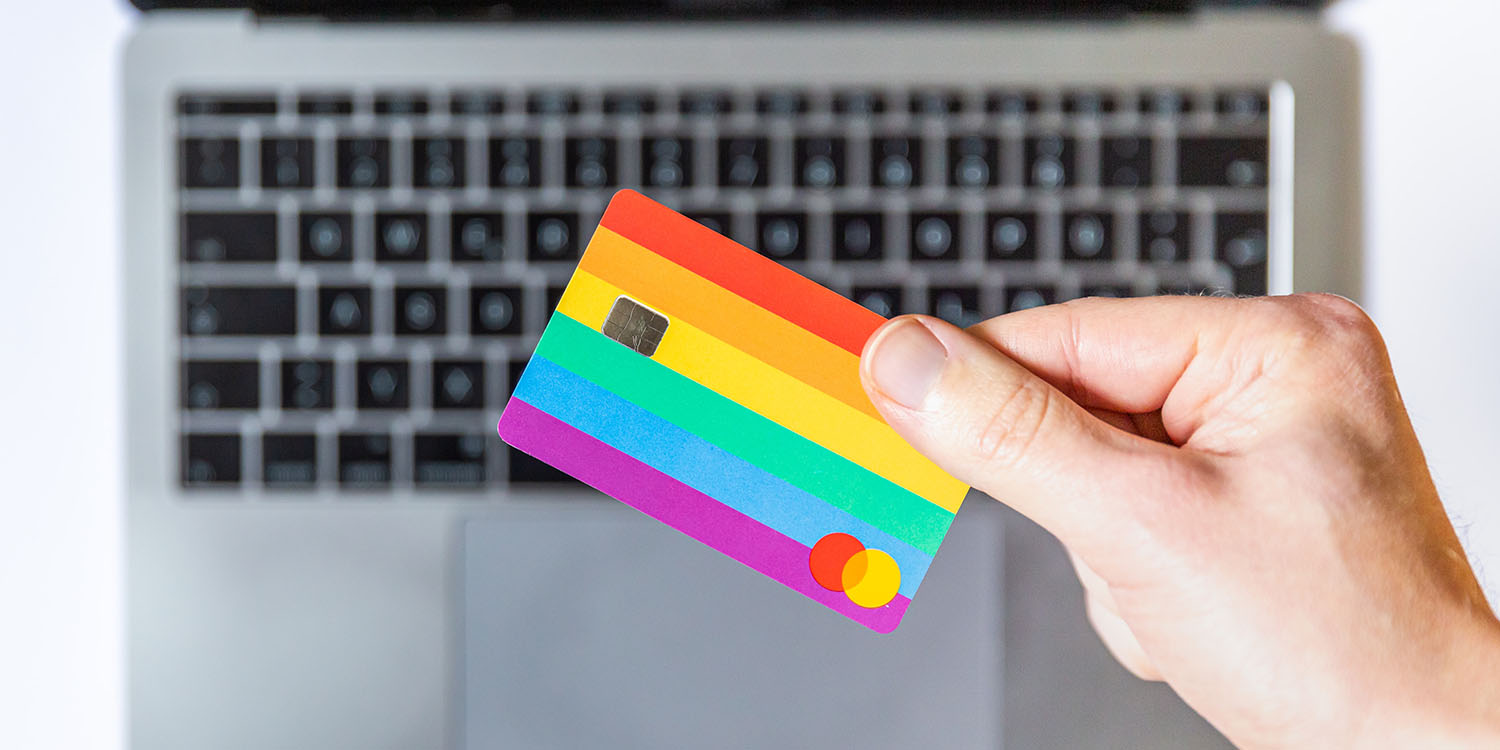 Chinese iPhone sales down 4% year-on-year might sound like bad news for Apple, but in the context of a 25% fall in the country’s smartphone market as a whole, it’s actually the opposite.

It might also seem odd to track sales during a specific 18-day period in June, but there’s a very good reason for that …

The US has Black Friday, Cyber Monday, and Amazon Prime Day – and many people put off purchases until these dates, to snag themselves a bargain. But these are nothing compared to China’s shopping festivals! Just one of these brings in more revenue than all three US events put together.

That’s partly because of the population size, and partly because Chinese shopping festivals span anywhere from a few days to over three weeks. Both e-commerce companies and big brands see a significant amount of their annual revenue come in during these events, so consumer spending is closely tracked.

The 6.18 festival began as a 10th anniversary promo for online shopping giant JD.com, and has since grown into an 18-day shopping festival worth billions of dollars.

Market intelligence firm Strategy Analytics said that some 14 million smartphones were sold during this year’s 6.18 festival, and Chinese iPhone sales show that Apple was the biggest winner.

According to new research from Strategy Analytics, 14 million units of smartphones were sold during 6.18 online shopping festival in China this year, down -25% YoY. Apple solidified the leadership at the expense of Chinese brands. Xiaomi and Honor follow and rank in the top three list.

One of the surprising facts revealed is that TikTok has become a significant driver of online sales.

JD.com remains as the major platform. We estimate roughly 49% smartphones were sold through JD.com during 6.18 online festival this year, followed by TMall and Taobao (combined took 30% volume share).

However, the leadership and dominance of traditional e-retailers (JD.com, TMall and Taobao, and Pinduoduo) have been dented by the rising livestreaming platforms, such as TikTok and Kuaishou that have been catching up quickly. We estimate TikTok and Kuaishou contributed to 8% and 6% smartphone online sales volume share this year during 6.18, up from 3% and 2% last year.