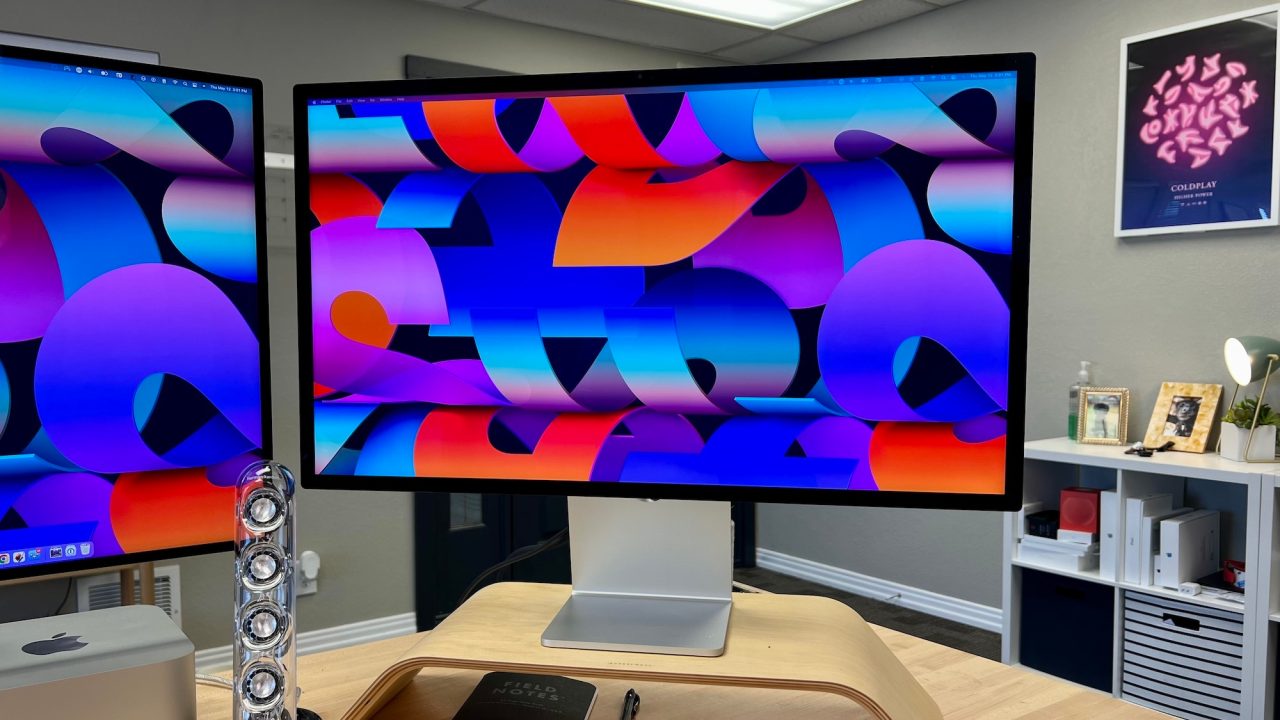 Following up on its return to the external monitor market after the Pro Display XDR and Studio Display, rumors surfaced about Apple launching a higher-end 27-inch model with mini-LED. While early expectations included a possible summer and then October 2022 launch, that may have been pushed to early 2023.

Analyst Ross Young shared on Twitter today with his Super Follows that he “Heard that the Apple MiniLED monitor launch was pushed to Q1’23.”

While the original launch allegedly could have first been planned for this past summer, in May Young reported that the higher-end mini-LED Apple display would be delayed until October 2022.

Now that October is here, Young says he’s heard the next monitor from Apple is pushed until January to March of 2023.

A higher-end 27-inch display from Apple with mini-LED tech might offer a higher refresh rate to match the latest MacBook Pro models that go up to 120Hz – something that the Pro Display XDR or Studio Display don’t do.

This past spring, my colleague Filipe got exclusive details from a source close to the matter that Apple is working on an external display with a 7K resolution. However, it’s not clear if that will be the same display as Young is talking about that could arrive in Q1 2023.

Notably, back in March when Young discussed the mini-LED Apple display coming this year, Ming-Chi Kuo disagreed saying it might not arrive in 2022 due to “high cost concerns.”