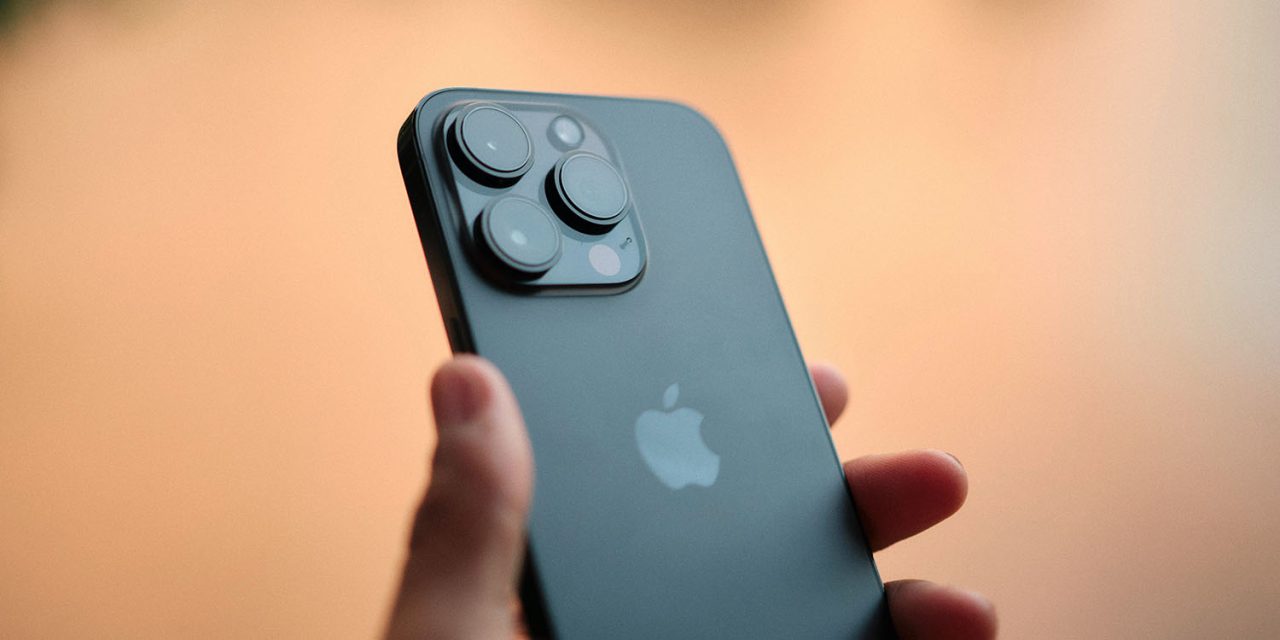 The iPhone 14 Pro shortage could hit as many as 6 million units before production recovers, according to a new report. The shortfall has already made it too late to order either of the Pro models in time for Christmas in many countries.

Even in early November, Apple took the unusual step of warning that iPhone 14 Pro availability was being badly hit by COVID-19 restrictions in China.

Since then, things have gotten much worse. Workers complained that infections were continuing to spread within the plant, and that there wasn’t enough food and medication. Significant numbers chose to break out of the plant and return to their home towns.

Foxconn initially offered bonuses to persuade workers to stay, and then increased them up to ten-fold when this didn’t work. Infections continued to spread, and the plant was placed on an even more stringent lockdown.

Newly recruited workers complained that they were not being paid the promised bonuses, leading to protests that turned violent. Foxconn later admitted that it had made a “technical error” over bonuses, and promised to correct it.

Additionally, the company offered an exit payment for new hires who no longer wanted to stay – and reports say that more than 20,000 workers have accepted this and left the plant.

Reports last week suggested that November production could be almost a third lower than intended, and a new report today suggests that the iPhone 14 Pro shortfall could hit 6 million units. Bloomberg reports.

Turmoil at Apple Inc.’s key manufacturing hub of Zhengzhou is likely to result in a production shortfall of close to 6 million iPhone Pro units this year, according to a person familiar with assembly operations.

The big unknown at this point is how quickly Foxconn will be able to get production back on track. The company is hoping to do so in early 2023, but the report emphasizes that things could get worse rather than better.

There have been major protests in Shanghai over COVID-19 lockdowns. BBC News reports that the patience of the population “has snapped.”

For the past three years, the patience of one billion people in China has been stretched, growing thinner and thinner with every lockdown and round of mass Covid testing.
Now, that patience has snapped.

As thousands take to the streets in cities protesting against Covid restrictions, an exhausted nation now asks how much longer must they endure Xi Jinping’s zero-Covid policy.

As in the Foxconn plant, there have been reports of inadequate food and medical supplies for those under lockdown in their apartment blocks, and even claims that guards and fencing prevented people escaping a fire in one block, with 10 deaths.

Police in Shanghai and elsewhere have responded to protests with violence, beating both protestors and those filming it. This included a BBC journalist. With major disruption in the city in which most MacBooks are made, there is potential for disruption to MacBook production too.

While delays in receiving a shiny new iPhone 14 Pro may be the very definition of a First World problem, the issue is helping to highlight China’s ineffective management of COVID-19.

Local government officials are easing restrictions in areas where the protests are most vocal, but the national government continues to insist that there will be no change to its COVID Zero policy – in which it seeks to eradicate the virus through the aggressive use of lockdowns, currently imposed on tens of thousands of locations.

Most of the rest of the world is relying on vaccinations to reduce the severity of infections, which also helps build natural immunity from those who have survived the virus. China’s vaccination program is way behind that of other countries, and relies on the country’s own Sinovac vaccine, which is markedly less effective than the Pfizer/BioNTech vaccines used in most other countries.

At some point, the Chinese government is going to have to reverse course, but is showing no signs of doing so despite ever-growing protests from the people.