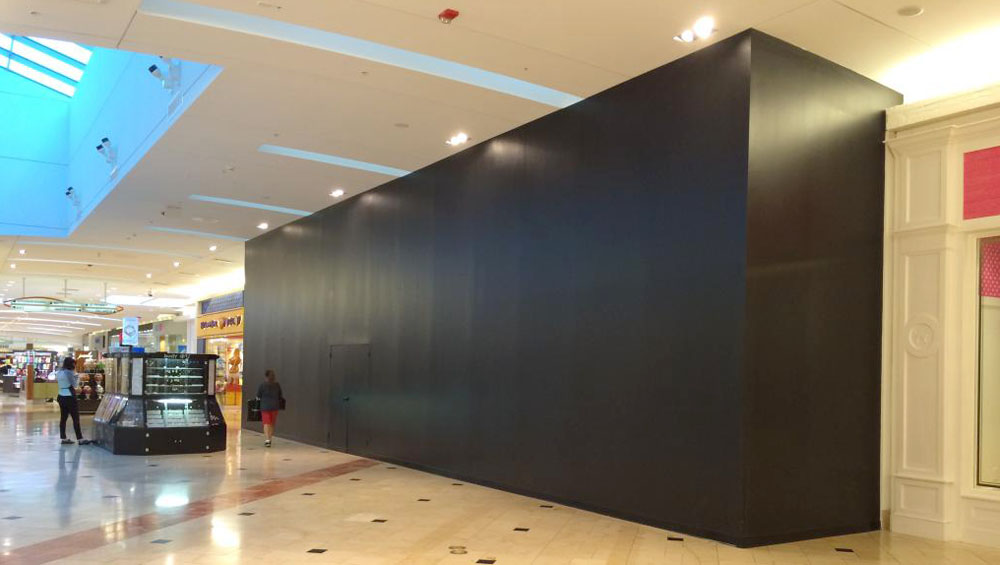 Apple has confirmed that its new retail store in Franklin Park Mall, Toledo, is opening at 9am on Saturday. The Starwood-owned mall is located at 5001 Monroe Street, and the store occupies the former Charlotte Russe space, next to Williams Sonoma.

As usual with new Apple Store openings, the first 1000 people to enter the store will receive a free commemorative t-shirt …  END_OF_DOCUMENT_TOKEN_TO_BE_REPLACED

Harley-Davidson CEO ahead of new electric motorcycle launch: ‘Electrification is a…