Apple to open its third retail store in Istanbul, Turkey later this year

Apple looks to continue its rapid expansion of its retail stores according to a reliable local report from MacReports. The report claims that Apple is working towards launching another retail store in Istanbul, Turkey. The company is reportedly assembling a team to lead the process, as well as advertising new available positions in Turkey relating to the opening of another retail store.

END_OF_DOCUMENT_TOKEN_TO_BE_REPLACED 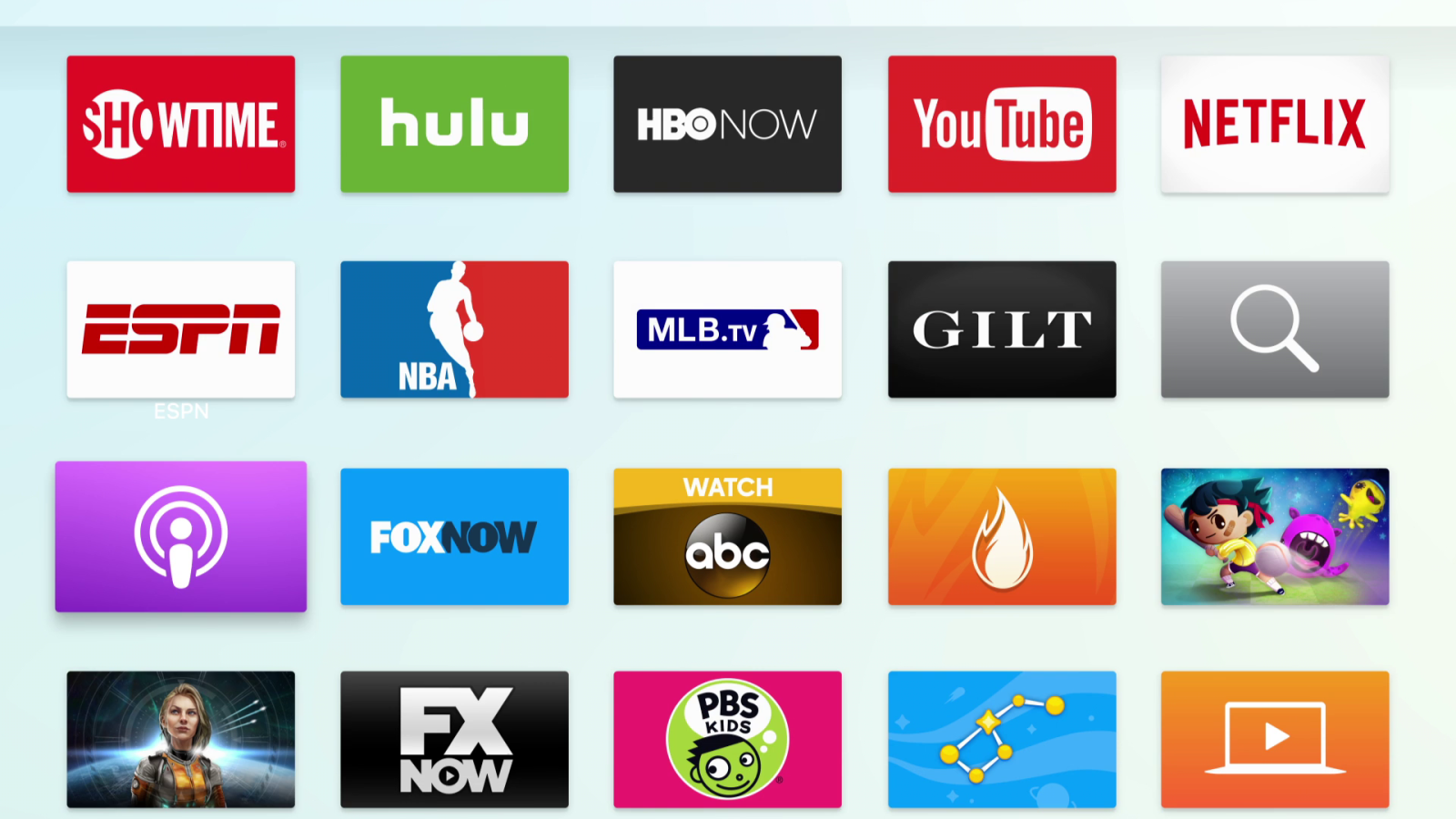 The Apple TV is an advancement in many ways over the third-generation model (faster processor, App Store, Siri) but there are also a couple of regressions, features that existed before that are missing and/or removed. One such example is Podcasts. The third-gen Apple TV featured a pre-installed Apple Podcasts app, which would sync with your iTunes subscriptions on the desktop and iOS devices. However, it is nowhere to be seen on the new fourth-generation Apple TV yet …

END_OF_DOCUMENT_TOKEN_TO_BE_REPLACED

In her latest video to retail store employees, Apple Senior Vice President of Retail and Online Stores Angela Ahrendts discusses upcoming deeper integration of business sales across Apple Retail Stores as well as new back to school sales tactics for the Apple Watch. Currently, sales to small and medium-sized businesses via Apple Stores are mostly handled by a small group of specialized employees. Ahrendts says that she wants all employees to “own” business sales in order to provide a better experience to business customers.

END_OF_DOCUMENT_TOKEN_TO_BE_REPLACED

Apple may be revamping its storefronts to promote the Apple Watch, but it won’t be encouraging you to buy one there. Retail head Angela Ahrendts has sent a memo to Apple Store staff asking them to suggest customers use the online store to order both the Apple Watch and 12-inch MacBook. The memo reportedly reflects the fact that store inventory of both products will be very limited when the MacBook goes on sale on Friday and the Apple Watch follows two weeks later.

Ahrendts’ two-paragraph memo aims to put a positive spin on the fact that many customers are likely to be disappointed when trying to purchase the new products, suggesting that pointing them to online purchase will “make their day” …  END_OF_DOCUMENT_TOKEN_TO_BE_REPLACED

END_OF_DOCUMENT_TOKEN_TO_BE_REPLACED

The first Apple Store in Chongqing opened in July of last year, and a second one is under construction. More photos of the latest store can be seen below …  END_OF_DOCUMENT_TOKEN_TO_BE_REPLACED