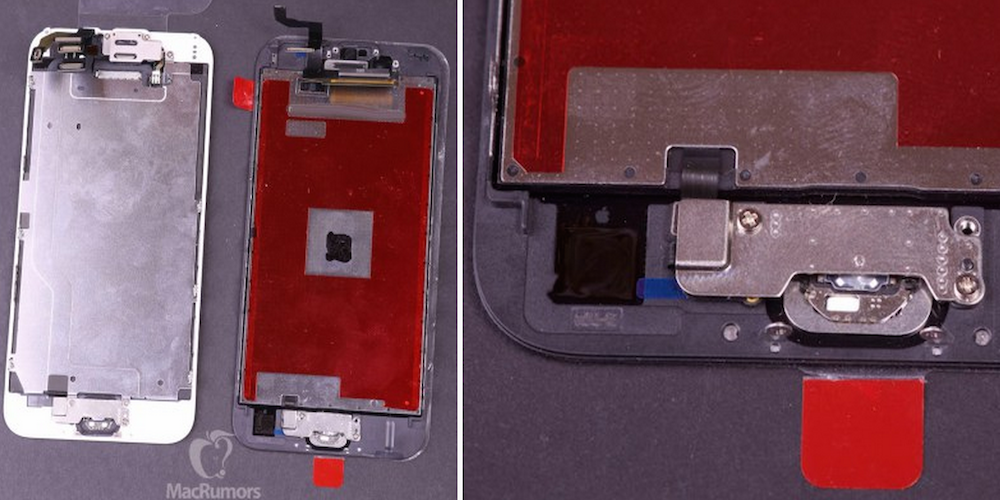 New images have surfaced today giving us a closer look at the alleged next-generation iPhone display panel first revealed in earlier leaks (via MacRumors). The images don’t reveal any new information, but do give us a closer look at the part that appears to include new components thought to be related to the addition of Apple’s Force Touch display technology. END_OF_DOCUMENT_TOKEN_TO_BE_REPLACED END_OF_DOCUMENT_TOKEN_TO_BE_REPLACED

Since there is a lot of data that this app is tracking, you can now protect your data with Touch ID, which is a new added feature.

Withings HealthMate is available for free on the App Store.

MyFitnessPal, an app focused on helping you track your diet habits and caloric intake, has released a new version today with support for HealthKit and Apple’s new Health app on iOS 8. The new version allows users to interface three types of data with Apple’s Health app and other HealthKit-enabled apps: meal summaries, weight syncing, and workout data from exercises. Specifically, MyFitnessPal can share meal data you add to the app with other HealthKit apps while weight and workout data can be shared back and forth with other apps. END_OF_DOCUMENT_TOKEN_TO_BE_REPLACED