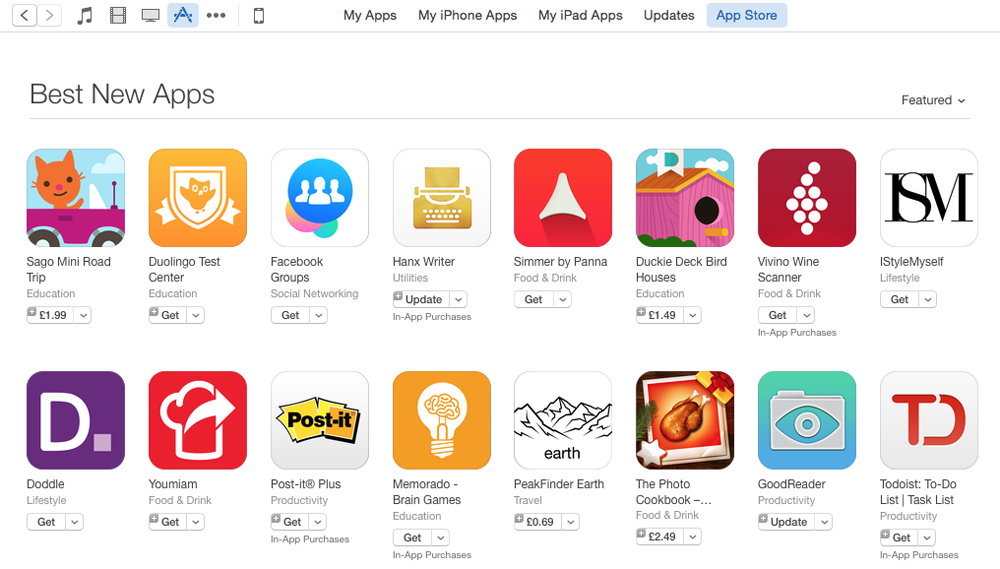 An Australian court has rejected Apple’s appeal against the country’s refusal to allow it to trademark the term ‘App Store,’ reports the Sydney Morning Herald.

The Registrar of Trade Marks refused registration of Apple’s “app store” trademark in March last year because it was too descriptive. Apple then appealed this decision in the Federal Court.

On Wednesday, Justice Yates ruled that Apple’s appeal be dismissed and that it pay the court costs of the Registrar of Trade Marks.

The ruling means that Apple is free to continue to use the name, but it cannot prevent other companies from doing the same. The court ruled that consumers understood that the term App Store referred to any online source of apps for any platform, and therefore there was no danger of consumers being misled into thinking they were buying apps from Apple.

In the US, Apple originally sued both Microsoft and Amazon over their use of the term back in 2011, which Apple claimed as a trademark and had used since 2008. Amazon responded by arguing that even Steve Jobs and Tim Cook had used the term generically, and a court dismissed the false advertising element of Apple’s claim while allowing the trademark portion of the case to proceed.

The two companies were then ordered to conduct settlement talks, during which Apple agreed to drop the case on the basis that its own app store was by then so successful that there was no risk of confusion – leaving it unclear why Apple continued to fight the case in Australia.