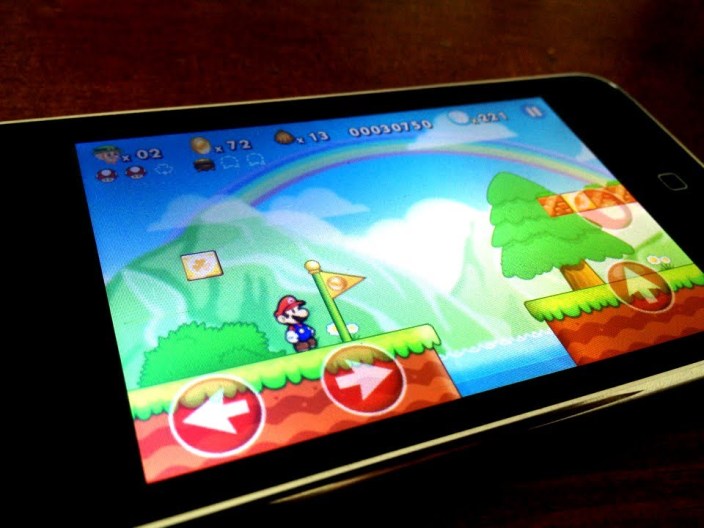 According to the report, Nintendo wants to create a gaming membership service that would span smartphone, and traditional games consoles. It’s unclear how this would work on Apple’s platforms in conjunction with the App Store rules on In-App Purchases. The games would be ‘new experiences’, not simply ports of existing Wii U and DS titles.

Nintendo says it is still working on its own first-party console hardware, but is now committed to providing great mobile gaming experiences as well. Although the public is unlikely to see any fruits of this new direction for many months, it will no doubt excite Nintendo fans about the possibilities of getting full titles on their favorite devices, the iPhone and iPad.

The Pokemon Company has already dabbled with iPad games, so fingers crossed for a full Pokemon game coming to iOS soon as well.

The change of heart is rather amusing for the struggling games company, which has been losing out to Microsoft and Sony in the console space and Apple for general mobile device dominance. Satoru Iwata, Nintendo president, has historically said that Nintendo would never make mobile games as long as he in charge, despite investor pressure.

Consumers generally still seem to enjoy the Nintendo franchises, myself included, so maybe Nintendo can make a comeback as a games developer for iOS. And although Nintendo has said it is developing new console hardware, codenamed ‘NX’, it is likely to continue to struggle in that space against the likes of Apple … especially when the Apple TV with integrated games store debuts.