Woz only wants Sport Apple Watch, thinks a car is the ‘perfect territory’ for Apple 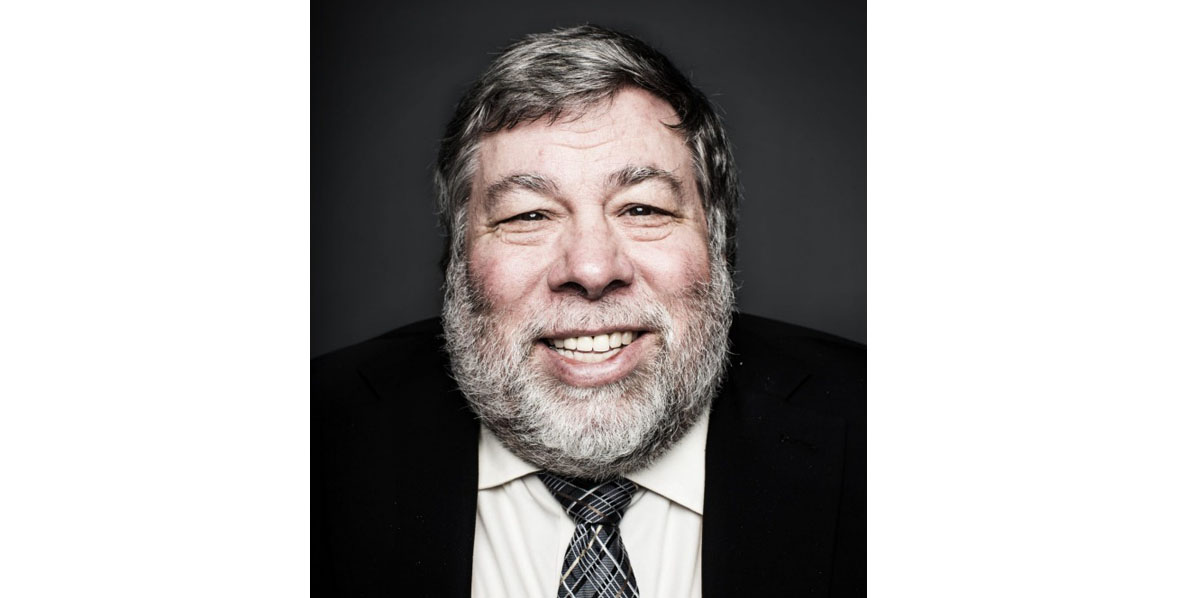 Interviewed in Australia’s Financial Review, Apple co-founder Steve Wozniak said that he will only be buying the entry-level Apple Watch Sport, for now at least.

If you buy the really high-priced ones, the jewellery ones, then you’re not buying a smartwatch that has a bunch of apps … Like a Rolex watch, you’re buying if for prestige and a label and a symbol of who you are […] and for an engineer like me I don’t live in that world, that’s not my world.”

Woz said he’d previously tried and discarded other smartwatches like the Samsung Galaxy Gear once the novelty had worn off, but might splash out on an Apple Watch Edition later if he found himself using the cheaper model “every single day.”

Wozniak, a big Tesla fan, also said that he didn’t know whether Apple was making a car (although technically still an employee or “Fellow”, he has no active involvement with the company) but he did think the idea made sense.

There are an awful lot of companies right now who are playing with electric cars, and there’s a lot more playing with self-driving cars, this is the future and it might be huge … there are so many openings here and it is perfect territory for a company like Apple.

Woz echoed comments by Stephen Hawking and Elon Musk that computers would eventually supercede humans, saying he was unsure whether people would be viewed as gods, pets or ants, but that Moore’s Law may save us. Transistors cannot keep halving in size because by 2020 they’d be down to the size of a single atom, and quantum computing–theoretically operating at a sub-atomic level–has so far made no real progress.

I hope it does come, and we should pursue it because it is about scientific exploring, but in the end we just may have created the species that is above us.”