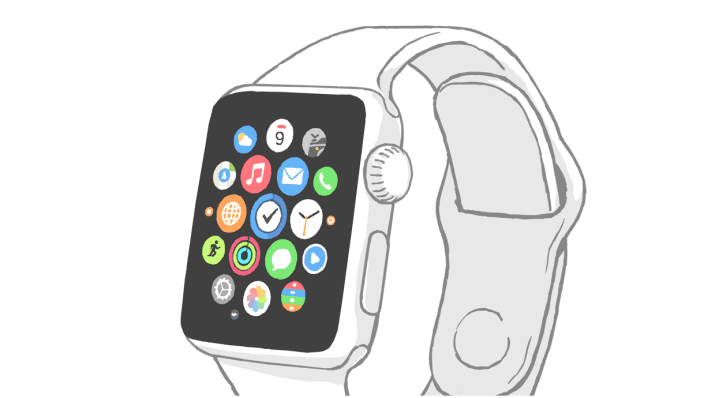 The Apple Watch is still almost a month away from shipping and 15 days away from being available to preview in Apple Stores, but a select few apps selected by Apple to be available for the Apple Watch have started hitting the App Store today. These app updates that add Apple Watch support include Twitter, Things, Target, Dark Sky, and Sky Guide, and many more apps are continuing to roll out with support.

While most developers working on Apple Watch apps ahead of the device’s release next month still cannot submit their Watch-specific updates, Apple has clearly flipped the switch on the select apps being promoted alongside the Apple Watch.

The apps are likely being released publicly now to allow the inevitable Apple Watch reviewers to access third-party Apple Watch apps. These apps will likely also be included with the Apple Store Apple Watches to show customers how familiar third-party apps from their iPhone can work with the new device.

Apple Watch support has been added to a number of existing App Store iPhone apps including:

More apps are continuing to roll out now. You can update to or download these versions of each iPhone app now, although obviously the Apple Watch functionality won’t work until your iPhone is paired with the new device.