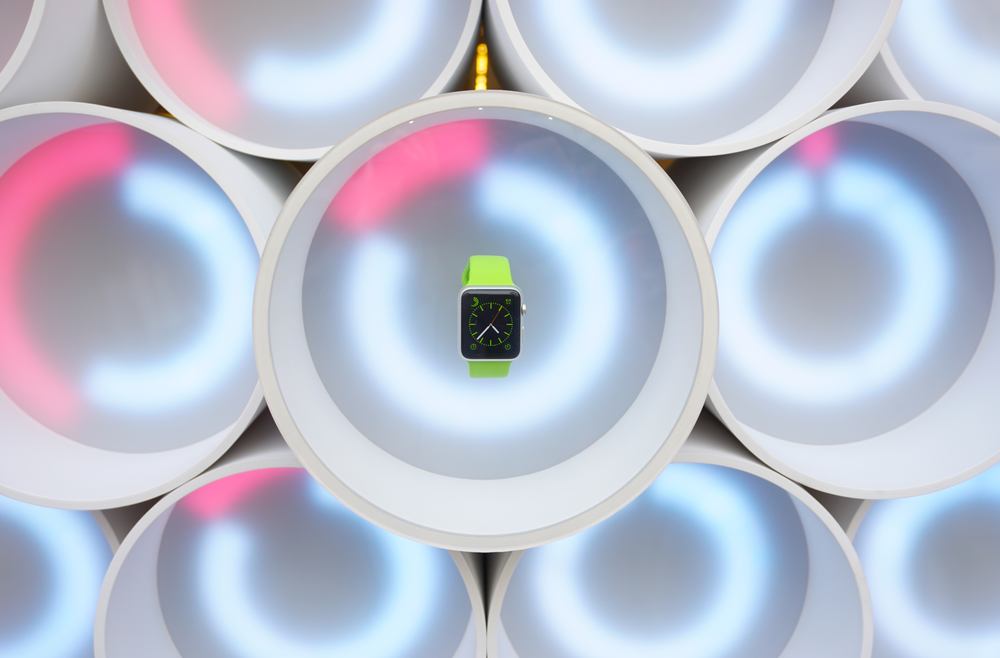 ‘Seen’ is something of an exaggeration, but ‘had a small glimpse of’ would have made for a rather lengthy headline.

Despite the fact that I’d placed my Apple Watch order online within a few minutes of pre-orders opening, I also made a same-day appointment for a try-on. This was partly because I wanted to handle the watch right away: Apple PR does not smile on a website that consistently reports upcoming product information, so we are firmly crossed-off the list of invitees to launches. But it was also partly because I was curious how the watch would be presented by store staff.

But let me begin by backing up a step or two …

To borrow a phrase, I love humanity, and I love my family & friends, but I hate people. By which, of course, I mean that individual people are lovely; not so much people en-masse. Crowds of people. Throngs of people. Queues of people. The experience of people, in short, that you typically have in a busy Apple Store.

To be fair, my distaste for crowded stores is nothing Apple-specific. I’m an equal opportunity hater of crowded stores. Anything I can buy online, I do buy online. Amazon loves me.

But Apple’s London stores are a good – or bad – example. Every time I’ve been into one, they’ve been packed. This is not Apple’s fault. The Covent Garden store was, until recently, the largest Apple Store in the world. There are three floors, and it’s almost warehouse-sized. Regent Street, above, is also very large.

But both are always rammed. I visit them only under duress. The last time I did so was to replace an iPhone that had suffered a slight wine-related incident. The staff were great. Getting a cut-price replacement for a phone I’d killed through my own clumsiness was great. But the part of the experience that stood out above all else was having to first fight my way through the crowds.

So usually when I buy an Apple product, I buy it from the online store. A few clicks, and a few days later the desired item is mine. No crowds, no fuss.

But Friday’s Apple Watch try-on appointment was a rather different experience. I walked into an only moderately crowded store. On the day that not just one, but two new products were launched! I approached the first member of staff I spotted, told them I had an Apple Watch appointment and was taken to the guy doing the check-ins. I waited there all of ten seconds before I was taken to meet the man who would be handling my try-on.

When he pulled up my appointment on his terminal, he could see the two watches I had favorited on the Apple website, and immediately pulled the first of these out of the drawer: the stainless steel with black classic buckle.

I was instantly impressed. It had always previously felt like the retail stores and online store were entirely separate worlds, but here the two were seamlessly integrated.

While I tried on the first watch, my host was already readying the second. 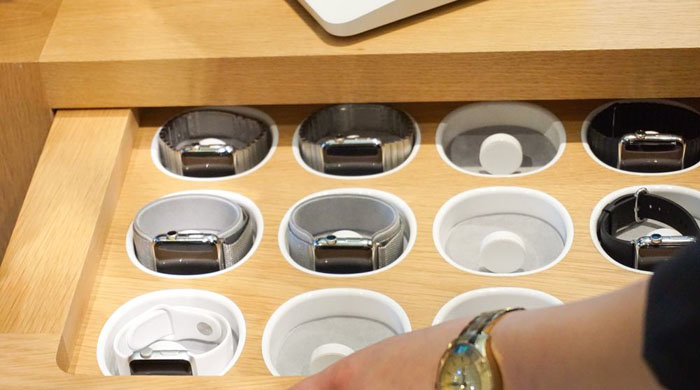 The watch you try on is running a video demo, so you can’t interact with it. I told him (quite truthfully) that I’d watched video demos but still wasn’t entirely clear how the user interface worked. When did you use the crown, the button, swipes on the screen?

He immediately (if not entirely accurately – see comments) removed a good third of my confusion by explaining that the button did one thing, and one thing only: it displayed a list of your favorite contacts. From there, you could call, text or … I guess we don’t yet have a verb for watch-to-watch taps or drawings … that contact.

Since I couldn’t interact with the watch I was wearing, he pulled over one of the interactive demo units: an iPad wirelessly linked to a demo watch. When I opened a screen on the watch, the iPad displayed information about that screen, telling me what I could do and explaining how to do it. Any questions, the store employee was there to fill in the gaps. 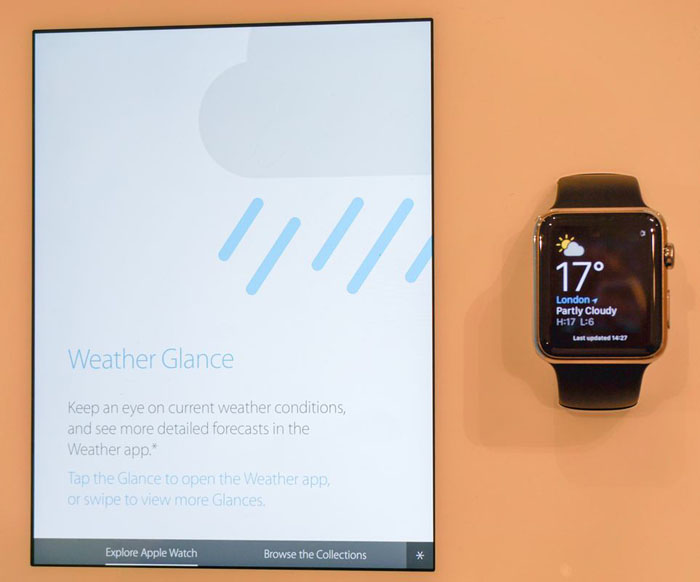 It was perfect. My initial slight annoyance at not being able to interact with the watch on my wrist disappeared as I saw that this was a much better approach. Website-store integration followed by watch-iPad integration, with employee as backup.

When I reported the memo Angela Ahrendts sent to store staff encouraging them to direct customers to the online store for purchases, I initially saw it as a fire-fighting measure. Trying to remove the unsightly mess of people camping outside the store for product launches, many of them scalpers. An attempt to reduce the crowds.

But no. It’s about more than that. It’s about, as she wrote, a change in mindset. The online store there to provide a convenient route to purchase, the retail stores there primarily as a showroom, geared to helping people figure out what it is they want, and how to use their chosen product.

What initially seemed a rather small matter – suggesting that people are more likely to get what they want online – is, I think, the first step to something much bigger. Integrating online and retail stores in a way that allows each to do what they do best. And between them, delivering a better customer experience of what, for the first time, can be considered a single entity: the Apple Store.

This reinventing of what the Apple Store means is why Ahrendts was hired. There had been some mutterings about how long she might remain in post if the Apple Watch launch turned out to be chaos. But if the rumored million-ish sales in the first 24 hours are true, and if my experience is typical, I think her job is very safe.

If you haven’t yet made it to a try-on appointment, check out Dom’s great video – and also this insight into an Edition appointment. 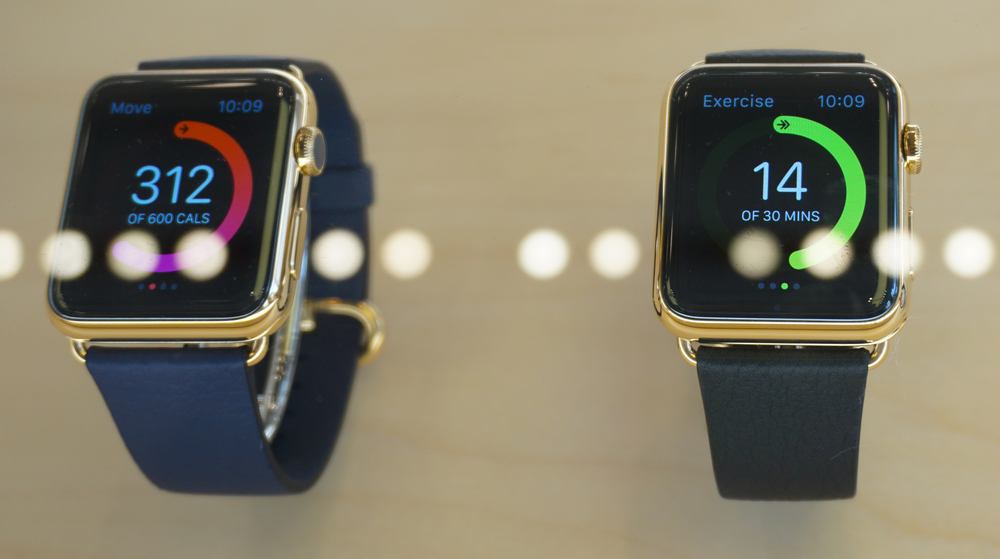 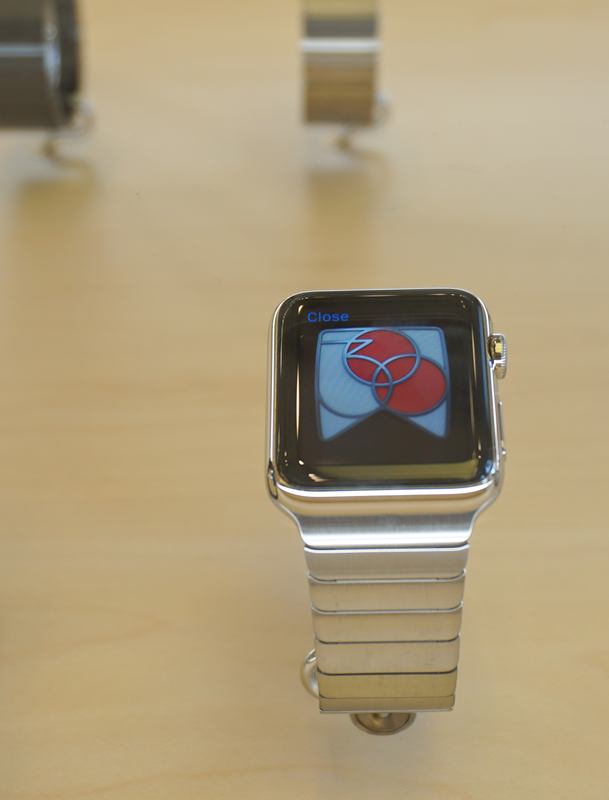 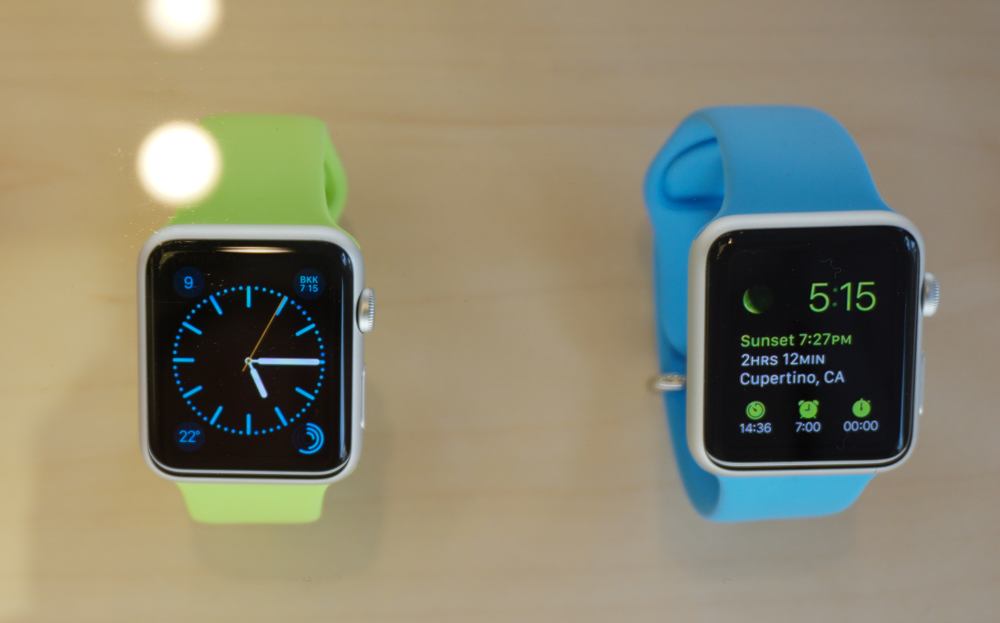 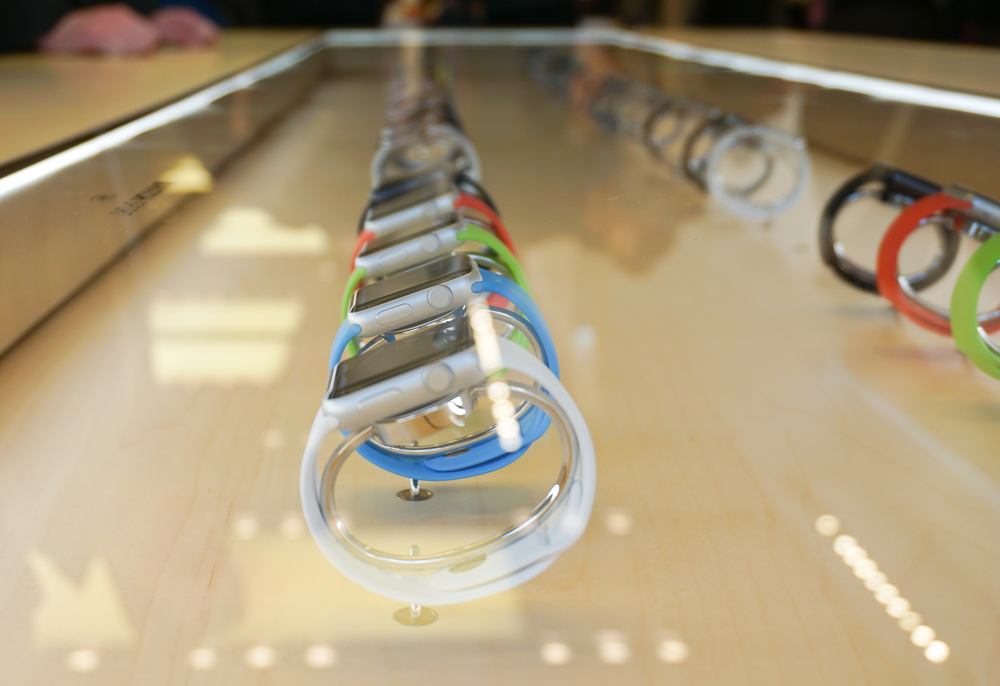 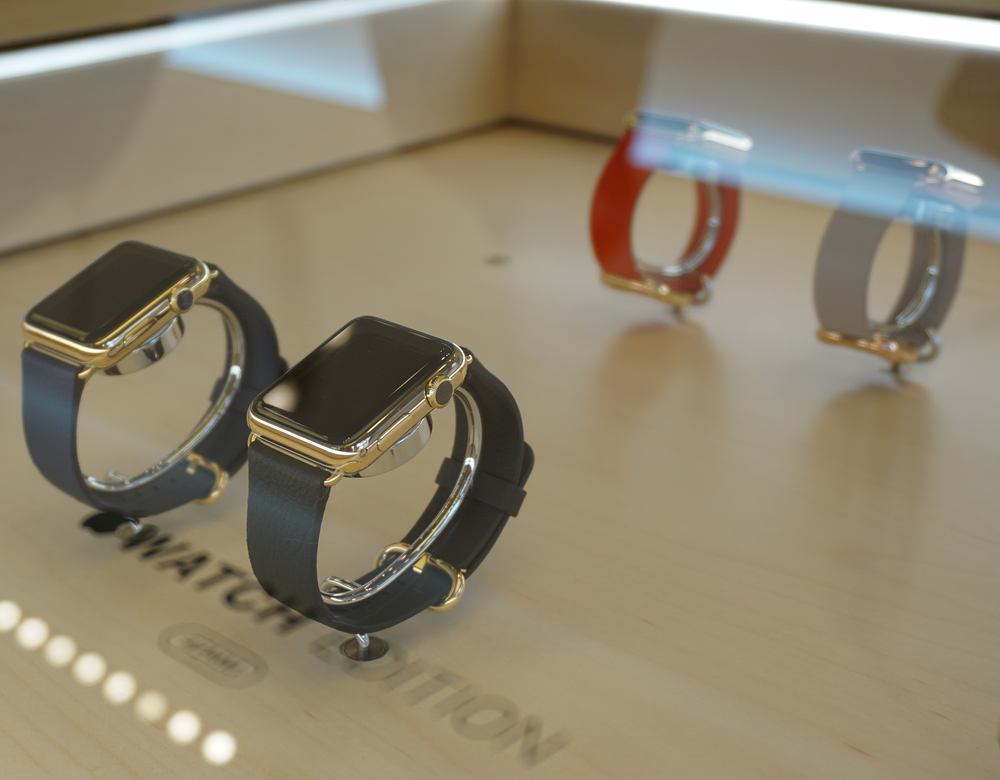 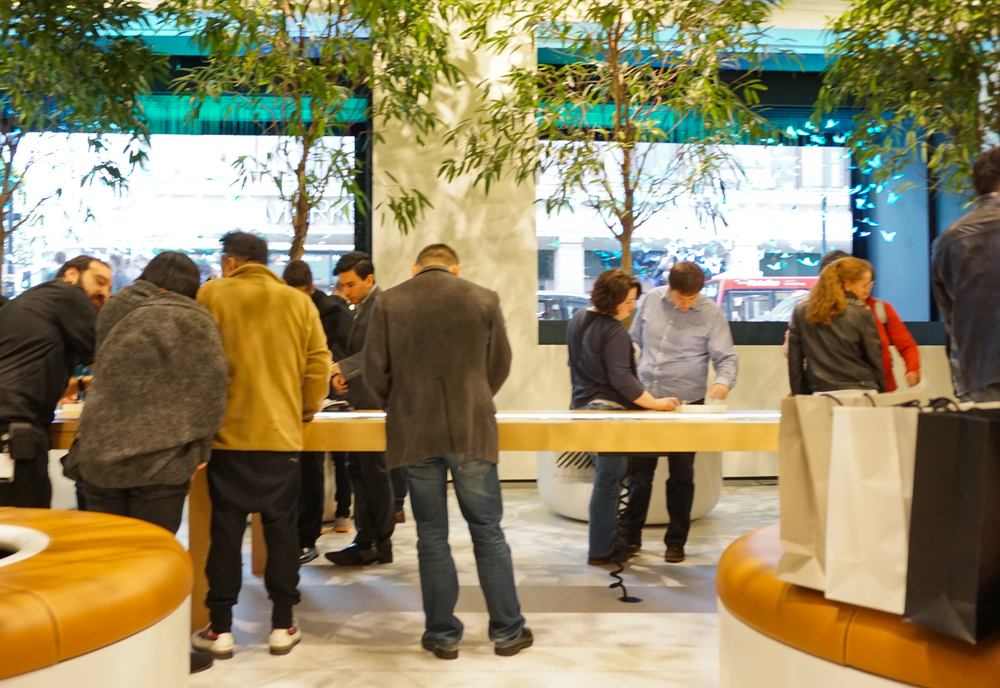 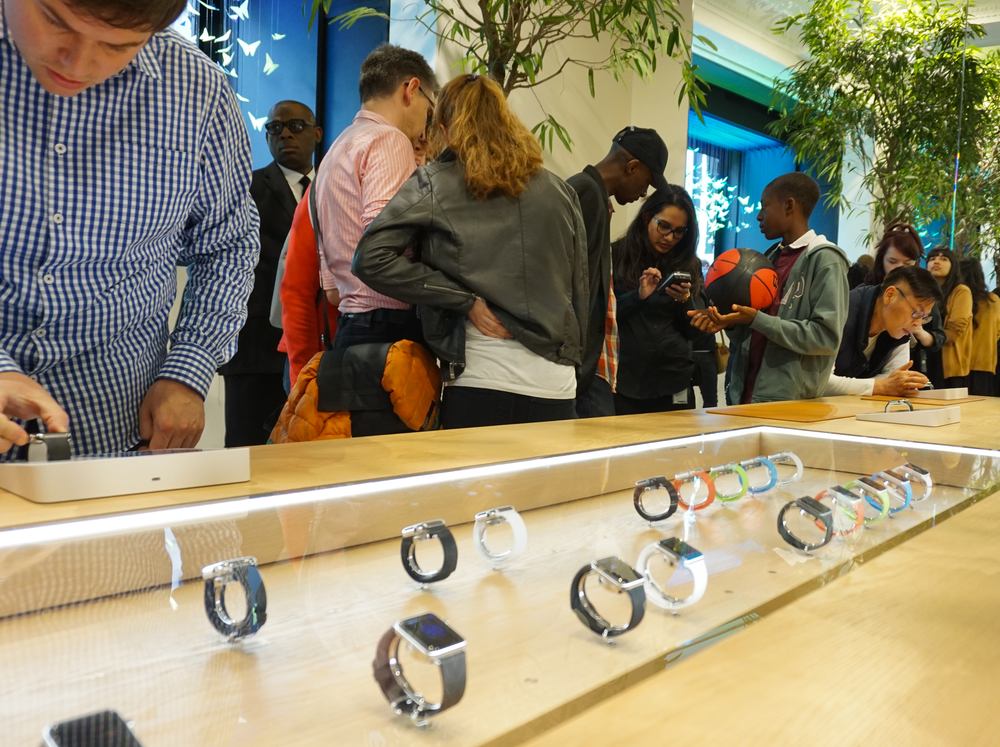 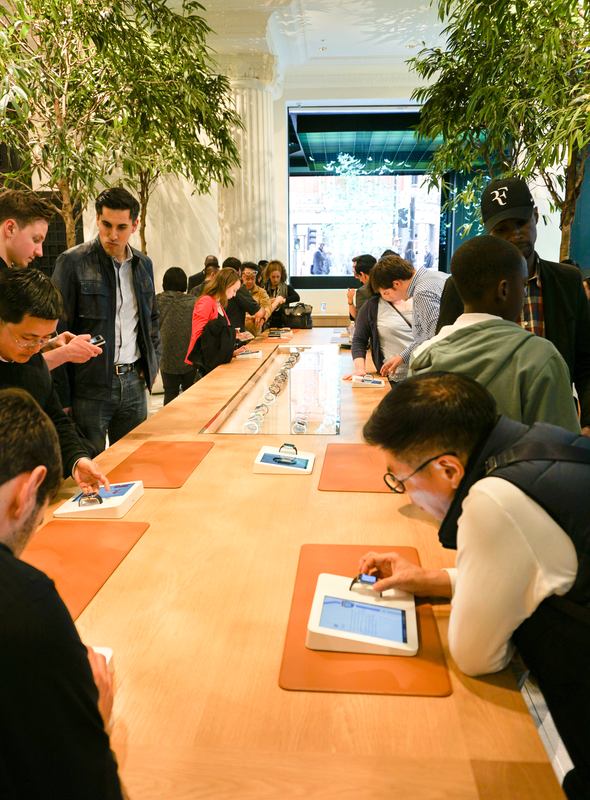 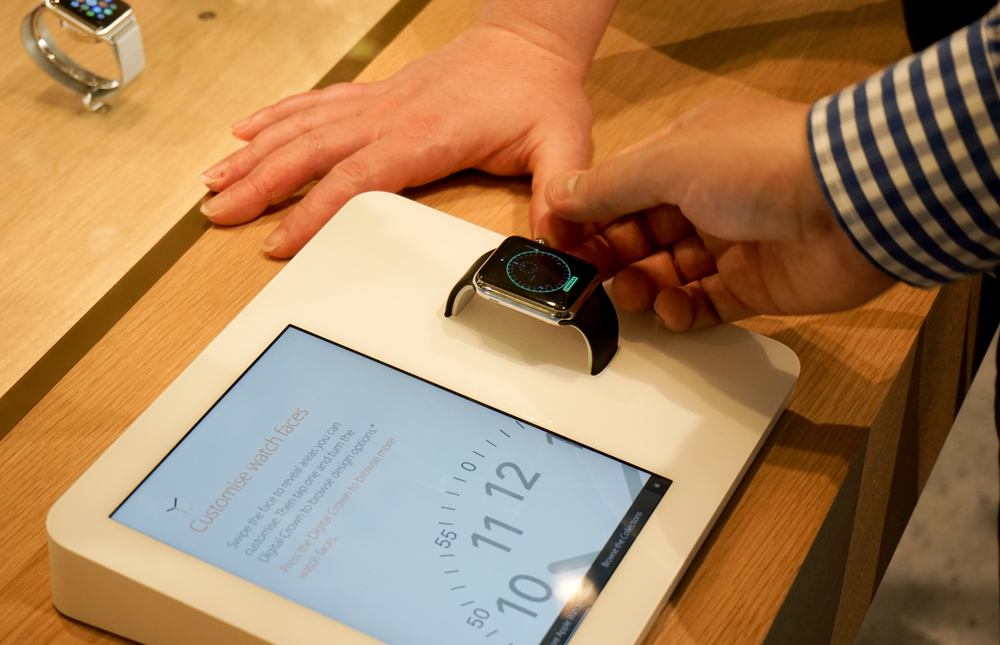 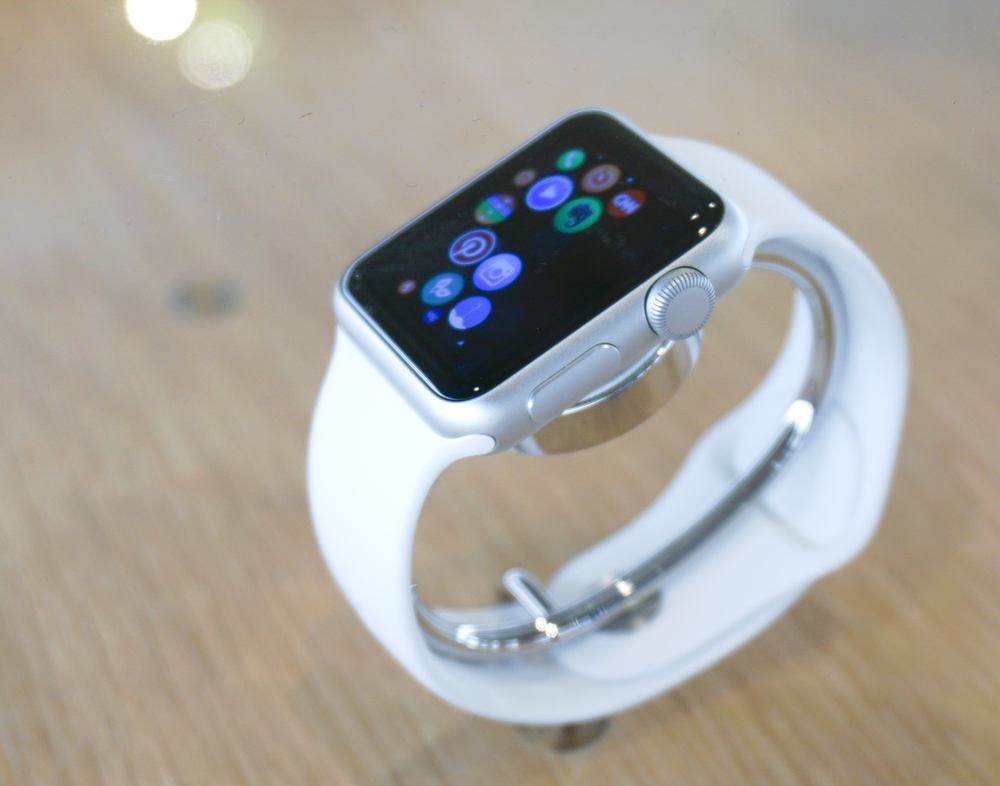 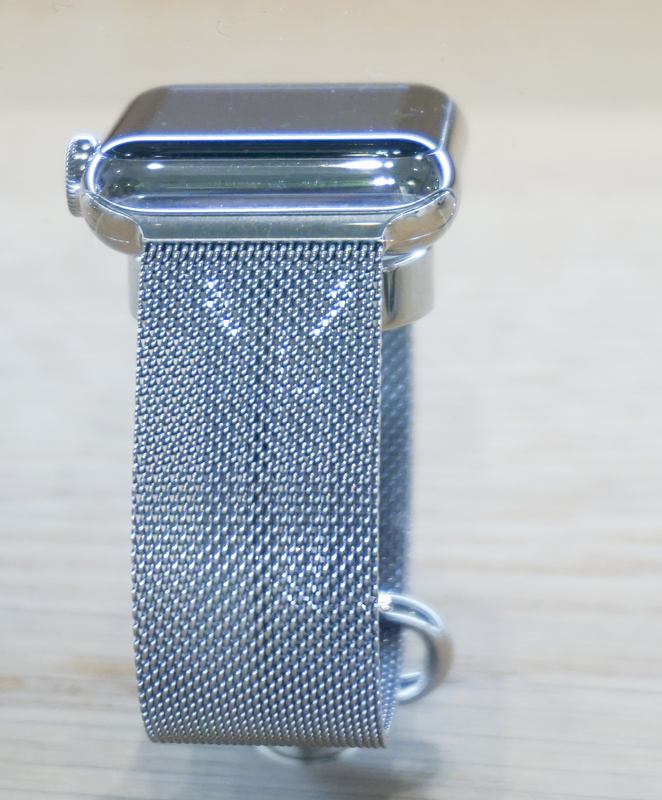 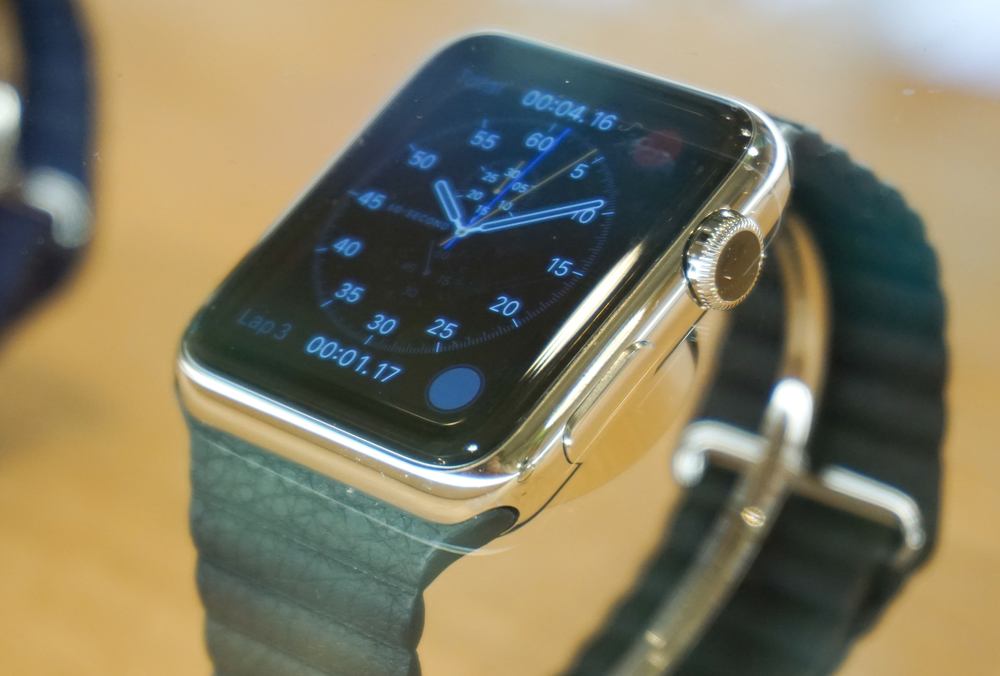 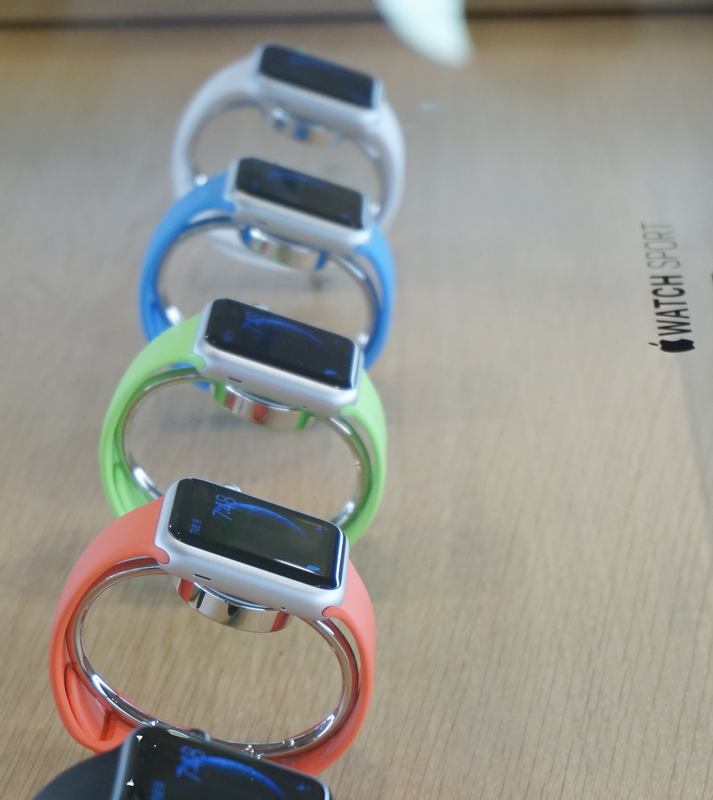 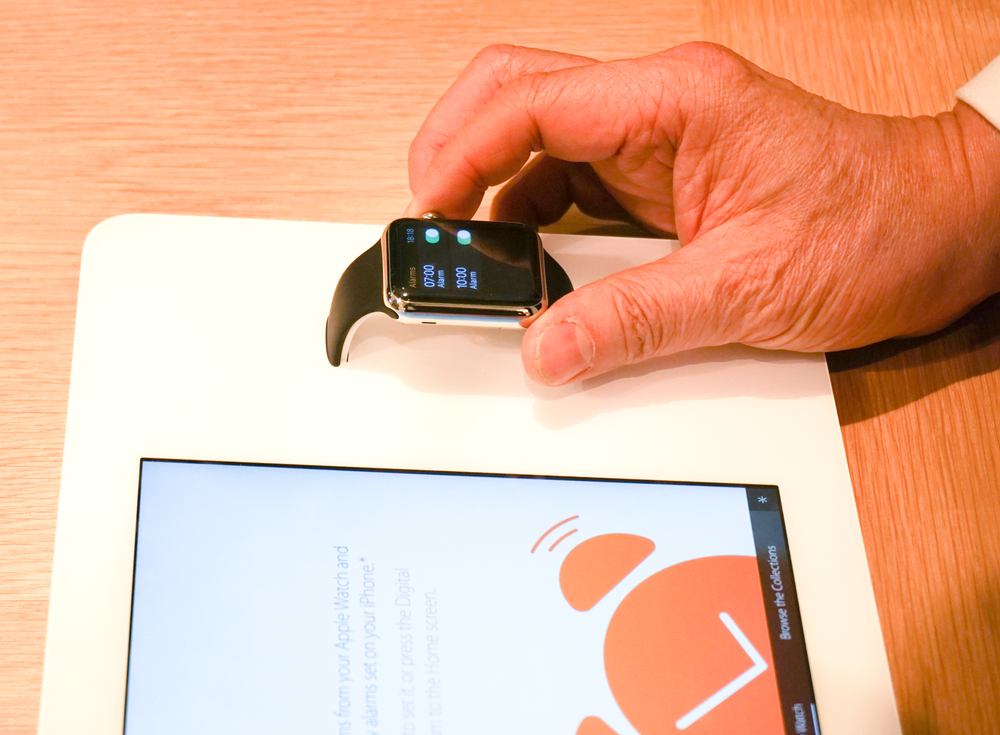