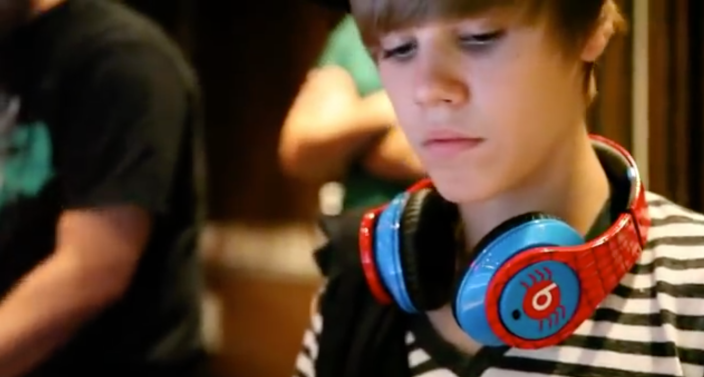 Years before Apple bought Beats Electronics, the Beats by Dr. Dre-branded headphones were produced in part by audio and video equipment maker Monster. After Beats decided to let its contract with Monster expire in 2012, however, the cable maker saw Apple’s $3 billion purchase of the company as reason to sue. Now Monster claims, after filing its lawsuit in January, that Apple is pushing it out of the MFi program that allows manufacturers to advertise compatibility with and use the iPhone maker’s licensed technology when producing and selling accessories…

Monster tells The Wall Street Journal that Apple is strategically stripping the company of its MFi (Made for iPhone, iPad, iPod and now Apple Watch) certification as a result of the pending lawsuit against Beats Electronics despite Apple working with companies like Samsung during ongoing legal disputes.

Apple’s decision not to continue supporting Monster through its MFi program reportedly came on May 5th with Apple’s legal team informing Monster’s that the lawsuit meant the two companies no longer benefited each other and was harmful to their relationship.

Without MFi certification, Monster says it will be forced to address how it manufactures and markets an estimated 900 products by September when its current agreement expires. In previous years, Apple has sold Monster-branded products through its retail stores including the now-discontinued Beats headphones during that partnership.

While more direct this time around, the move is not unlike one made by Apple following another lawsuit it inherited with its Beats acquisition. After news surfaced that Apple planned to acquire Beats, Bose sued the company over its use of noise cancelling technology in its headphones. Although the company eventually settled privately over the dispute, that didn’t happen without Bose products being temporarily removed from Apple Stores for a brief period.

Monster’s lawsuit against Beats Electronics is still pending after being filed at the beginning of this year.